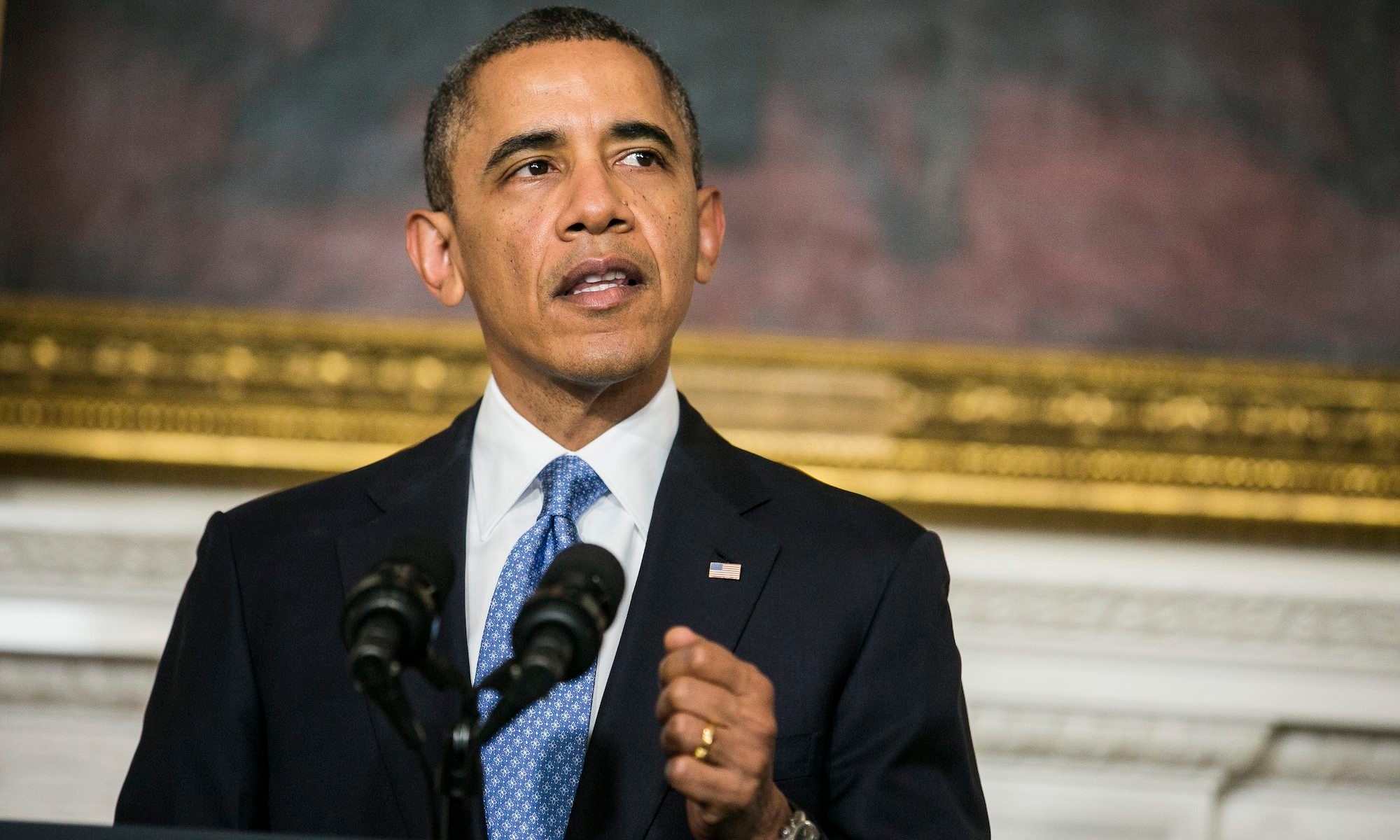 WASHINGTON (JTA) — A loose coalition of advocacy groups and policy experts, including a pair of dovish Jewish organizations, have been coordinating messaging in support of the Obama administration’s Iran strategy.

The coalition was convened by the Ploughshares Fund, which advocates for a nuclear-free world. Coalition participants — J Street and Americans for Peace Now, among them — have been in touch through email exchanges and conference calls since September, when it emerged that the Obama administration was advancing toward talks with Iran over its nuclear program.

A focus for the coalition has been opposing new sanctions under consideration in the Senate that the Obama administration says could scuttle the talks. Congressional staffers on both sides of the issue say that opposition to the sanctions has been intense and that lobbying and advocacy by the groups was likely a factor.

On at least one occasion, White House officials briefed the groups about the Iran talks in a bid to spread the administration’s message through their network.

The consensus among participants is that the coalition has empowered voices that often viewed themselves as being in the political wilderness when it comes to influencing U.S. policy on Iran.

“This is the best we’ve ever been coordinated,” said Lara Friedman, director of policy and government relations for Americans for Peace Now.

Other groups involved in the coalition include the National Iranian American Council; the American Security Project, which advocates for nuclear security; the Atlantic Council, a realist foreign policy think tank; and the Arms Control Association.

Additionally, scholars from think tanks such as the Carnegie Endowment, the Center for a New American Security and other think tanks have participated in individual capacities.

While they are united in opposing the current sanctions legislation, the coalition members have differed in the past on Iran sanctions. For instance, the National Iranian American Council and Americans for Peace Now opposed past economic sanctions backed by the Obama administration. J Street, on the other hand, backed sanctions that were supported by the administration.

Participants who spoke to JTA on and off the record about the grouping have emphasized that the coalition is informal and the groups are not beholden to each other.

Josh Block, the president of the Israel Project, cast the coalition as an extension of forces that for years has sought to undercut the mainstream pro-Israel lobby.

“The very same groups that make up the core anti-Israel and relentlessly  critical of Israel movement in Washington are those that are working together to oppose sanctions on Iran,” he said, noting that some members of the grouping accuse those who support new sanctions of being “warmongers.”

Coalition participants said that the issue of depicting sanctions legislation supporters as favoring war has come up in internal discussions.

The differences among coalition participants came into the open Jan. 12 on Twitter when Trita Parsi, head of the National Iranian American Council, accused Sen. Mark Kirk (R-Ill.), who initiated the sanctions bill, of “warmongering.” In turn, Colin Kahl, a former top Pentagon official in the Obama administration now with the Center for a New American Security, pushed back against Parsi.

Kahl, who has been outspoken in opposing the new sanctions legislation, tweeted that it was “worth distinguishing between advocacy for war (‘warmongering’), which most aren’t doing, and policies that make war more likely.”

Americans for Peace Now and J Street have warned that passage of the new sanctions legislation could lead to war with Iran.

Coalition participants said the utility of their grouping was in sharing resources. A lobbyist in the coalition might learn from congressional staffers that a committee is seeking expertise on the Iran issue; the lobbyist is able to direct the staffer to scholars who would reflect the coalition’s view.

Conversely, scholars seeking to influence lawmakers tap lobbyists to find out how best to reach them. Grass-roots activists are able to tap into scholarly research to back up their bids to get members of advocacy groups to call Congress.

“There’s a whole bunch of groups, we’re disparate, we have our own agendas, our own boards and positions, but we’re sharing information the way an informal coalition should, and it’s empowering people to be more effective,” Friedman said. “This is the most energizing and fun thing I’ve done in years. You feel you’re not alone.”

Such coalitions are not new in Washington. Grover Norquist, fabled as an advocate of lowering taxes, for decades has convened a Wednesday lunchtime gathering of conservative thinkers where cards are exchanged and ideas are bandied.

In the Middle East arena, the Conference of Presidents of Major American Jewish Organizations brings together pro-Israel groups to discuss messaging and particularly has done so to advance Iran sanctions.

Participants in the grouping say their lobbying is having an effect, that they are hearing from congressional staffers that calls opposing the new sanctions substantially outnumber those in favor.

Proponents of the new sanctions legislation, led by the American Israel Public Affairs Committee, have summoned a majority of the Senate to endorse it — 59 — but have been stalled in their effort to gain the support of the 67 members that would be needed to override a promised presidential veto.

A staffer for a Democratic senator who supports the sanctions would not give a ratio of calls for and against, but acknowledged that advocacy for engaging Iran has been more “intensified” than in the past, in part because of the advocacy of the coalition members.

“There definitely is a coordinated effort, and much of that has been coming from people who have opposed sanctions all along,” said the staffer, who was not authorized to speak on the record.

The staffer said that longtime opponents of the sanctions now acknowledge that it was the sanctions that brought Iran to the table.

“Lo and behold,” the staffer said, “those who oppose the bill say it is because of the tough sanctions we have arrived at this juncture.”