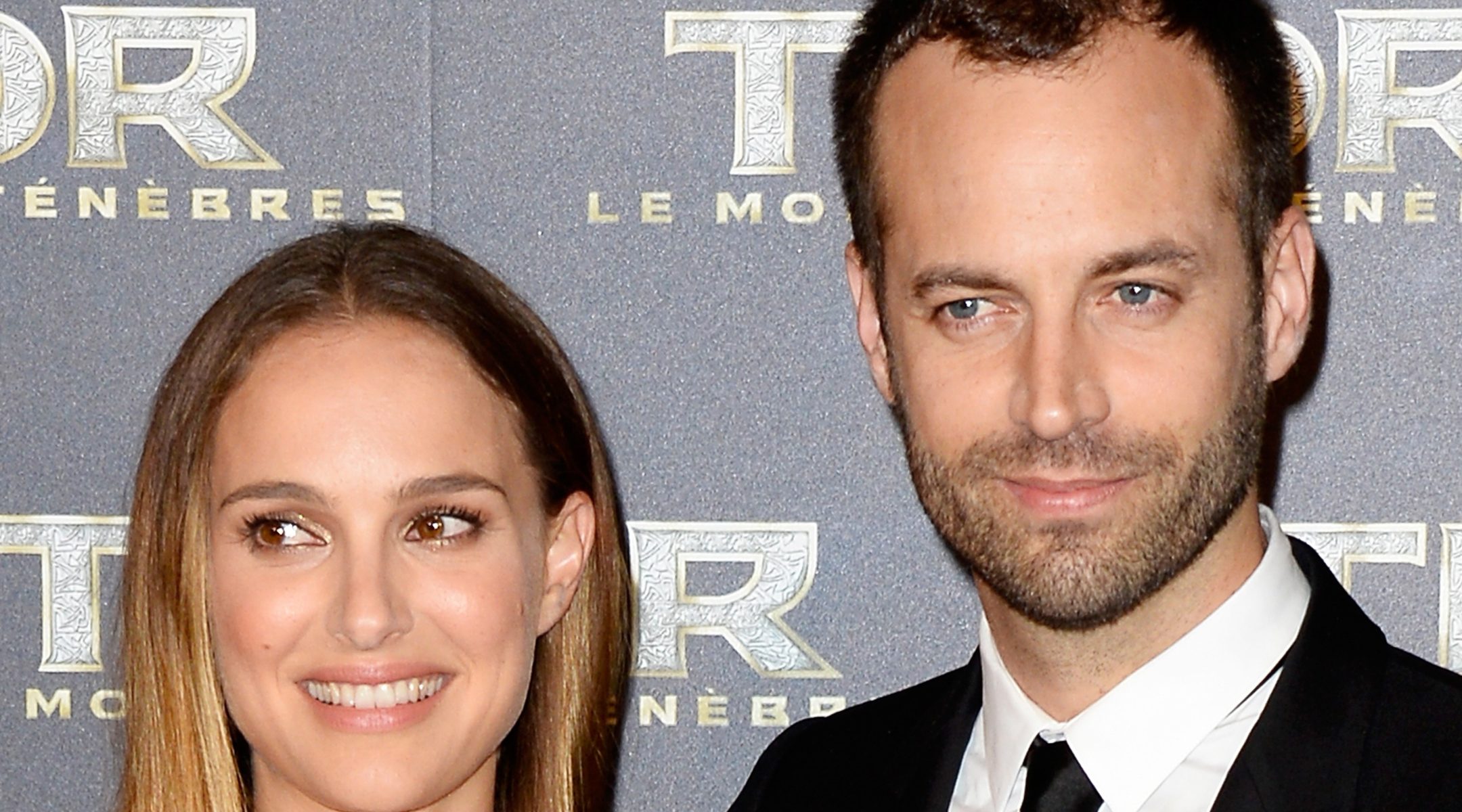 It’s clear Benjamin Millepied has always been open to wife Natalie Portman’s religion. The two did marry in a Jewish ceremony and name their child Aleph, after all. Now, it seems, the choreographer will be joining the tribe in an official capacity.

In an interview with Yediot Ahronot, Millepied said he is “in the middle of the conversion process… I hope that soon it will come to an end and I will become a Jew,” adding that being Jewish is “very important to me.” He made no mention of which denomination is handling the conversion.

While the couple will soon move to Paris for Millepied’s job (director of dance at the Paris Opera Ballet), he mentioned in the interview his desire to make Israel their second home someday.

Any Israeli real estate brokers interested in jumping on this one: The Millepied-Portmans are currently in Israel, where Portman is directing an adaptation of Amos Oz’s “A Tale of Love and Darkness.”