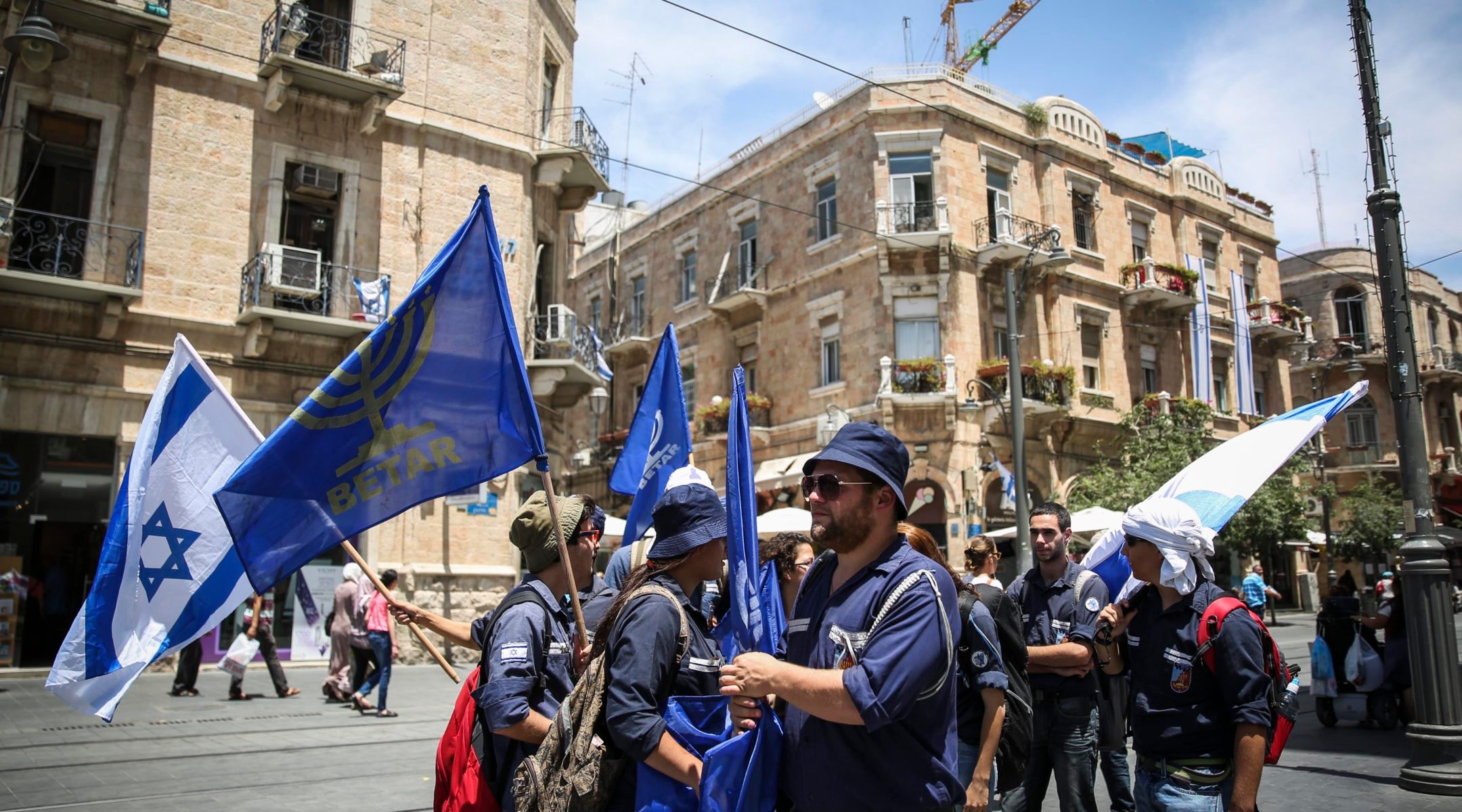 According to data published by Israel’s Central Bureau of Statistics on Jerusalem Day — the holiday commemorates the reunification of Israel’s capital in 1967 — 88 percent of Jerusalemites report being “satisfied,” compared to 85 percent of Israelis overall.

Despite reporting higher rates of satisfaction, Jerusalem suffered from negative migration in 2012, the most recent year cited in the data. While the city grew by 12,400 people overall, 8,700 residents left for places such as the haredi Orthodox city of Bnei Brak, Tel Aviv or the central Israeli city of Beit Shemesh. Jerusalem is approximately two-thirds Jewish and one-third Arab.

Jerusalemites also marry younger and have bigger families than other Israelis. In Jerusalem, the average ages for bride and groom are 21 and 24, respectively, while in Israel overall, women on average marry at 24 and men at 27.

The fertility rate in Jerusalem is four children per family, as opposed to three in Israel as a whole.