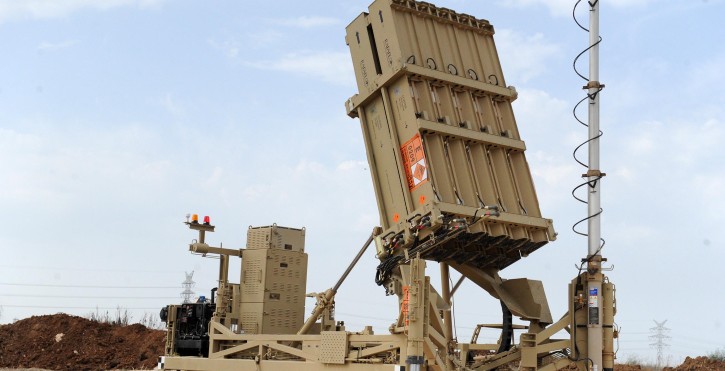 JERUSALEM (JTA) — More Iron Dome batteries will become operational and be deployed in the coming days, the Israeli government said.

A seventh missile defense battery was put into service last week and immediately intercepted five rockets from Gaza, according to Defense News.

“It saves lives and grants us expanded opportunities for managing the campaign against Hamas,” Yaalon said. “And it sends a message to countries and organizations amassing huge quantities of rockets and missiles” for terrorist purposes.

Rafael is working on an eighth Iron Dome battery. Yaalon said both companies are working to produce more interceptor rockets.