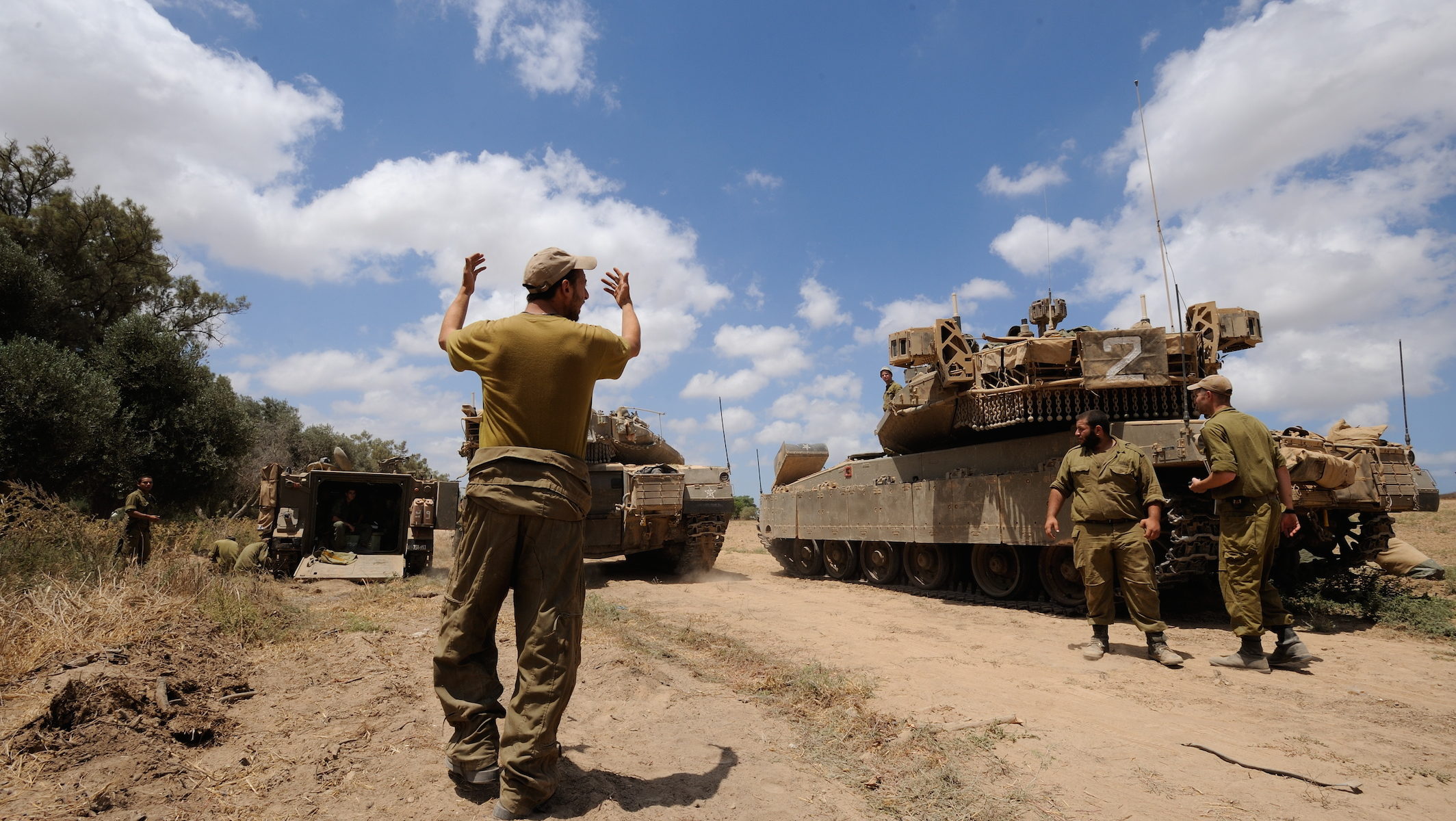 (JTA) — Israel launched a ground incursion into the Gaza Strip to destroy tunnels it says are used for terrorist activities.

“A new phase of Operation Protective Edge has begun,” the IDF tweet said.

The operation is limited for now to tanks targeting 10 tunnels in Gaza, the IDF said.

“Our goal is to target Hamas’ tunnels that enable terrorists to infiltrate Israel and carry out attacks. This requires precise operations,” the spokesman’s office said.

Israel launched Protective Edge in response to increased rocket fire on the country from Gaza. The Obama administration, which during the conflict has backed Israel’s right to defend itself, has said it would oppose a ground incursion.