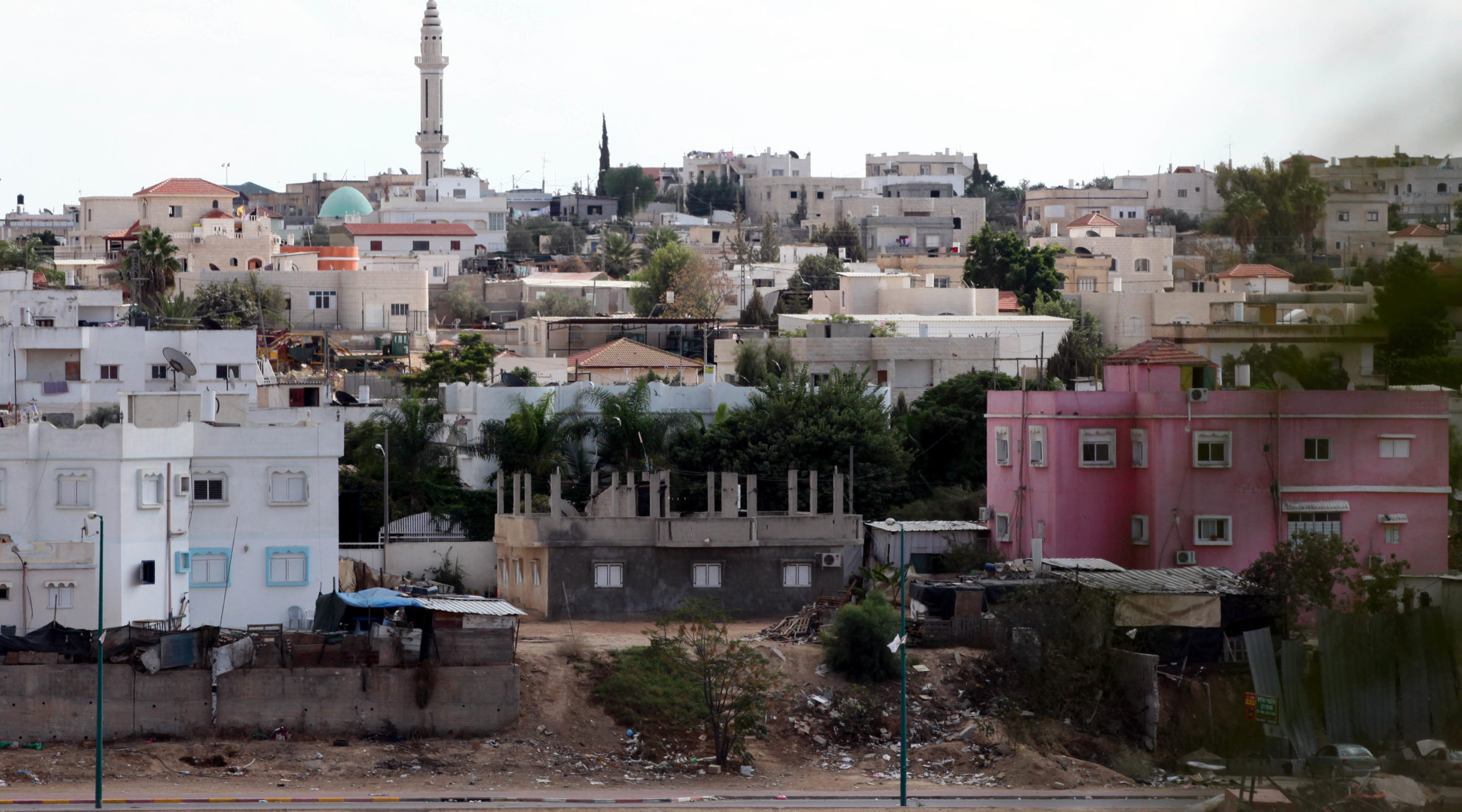 JERUSALEM (JTA) — Israel does not have to move more bomb shelters into Bedouin communities in the Negev Desert, Israel’s Supreme Court ruled.

The ruling on Sunday, on an emergency request by several Israeli human rights organization, did call for officials to prepare official criteria for protecting civilian communities in the South and present it within 30 days.

The emergency petition was filed late last week after two Bedouin teens living in an unrecognized village in the South were injured by a rocket fired from Gaza. On Saturday, a Bedouin man was killed and his infant daughter seriously injured by rocket fire near Dimona.

The court recognized that the government has a limited number of portable bomb shelters and distributes them according to the most need. In their ruling, the justices said they “felt confident that if the circumstances were to change in such a way as to justify the transfer of shelters to the villages that the respondents would alter their position.”

According to the petition, approximately 100,000 Bedouin live in Negev villages, mostly in temporary shacks and huts that do not provide protection from falling rockets, and there are no bomb shelters or safe zones in the villages. Residents also said they cannot hear the sirens warning of rocket attacks.