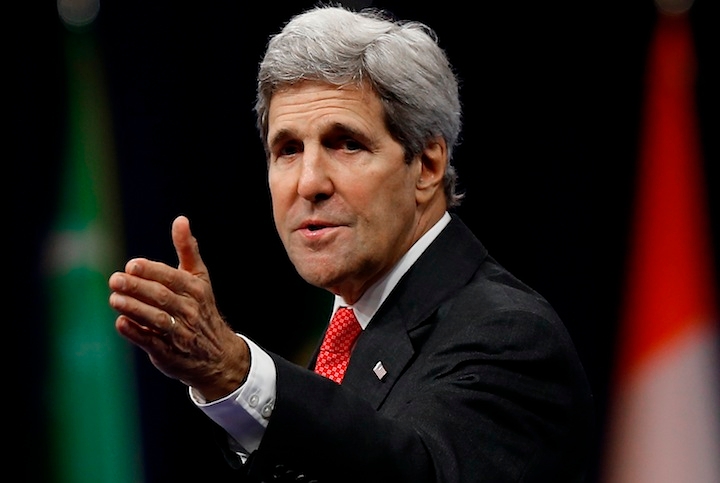 During this time the forces on the ground will remain in place, the announcement said.

The implication is that Israel had extracted a key concession: the ability to continue to track and destroy tunnels while a cease-fire is underway.

The announcement also said that the sides will launch talks aimed at extending a cease-fire.

“Israeli and Palestinian delegations will immediately be going to Cairo for negotiations with the Government of Egypt, at the invitation of Egypt, aimed at reaching a durable ceasefire,” the announcement said. “The parties will be able to raise all issues of concern in these negotiations.”

The Gaza conflict has killed more than 1,400 Palestinians since its launch July 8, most of them civilians according to Gaza health officials. It has also killed 53 Israeli troops and three civilians.

“This ceasefire is critical to giving innocent civilians a much-needed reprieve from violence,” the joint statement said.

During this period, civilians in Gaza will receive urgently needed humanitarian relief, and the opportunity to carry out vital functions, including burying the dead, taking care of the injured, and restocking food supplies,” it said. “Overdue repairs on essential water and energy infrastructure could also continue during this period.”