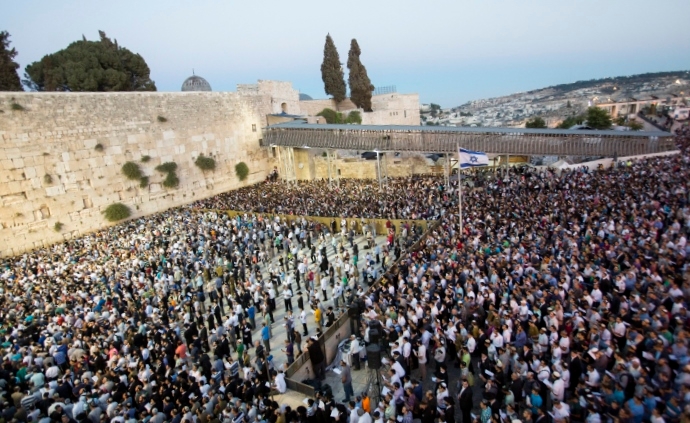 The rioting began Monday morning when the site opened to Jewish and Christian visitors. The demonstrators threw rocks and firecrackers at officers, injuring at least five of them, according to reports.

The demonstrators retreated to the al-Aksa Mosque, where several were arrested, Ynet reported.

The site later opened to visitors.

The rioting occurred on the eve of Tisha b’Av, a 25-hour fast that marks the destruction of the First and Second Temples in Jerusalem. Tens of thousands of visitors visit the Western Wall during special prayer services for the day.

Meanwhile, overnight Sunday and early Monday morning, police arrested 12 people for rioting in eastern Jerusalem. Police said that some 430 Arabs have been arrested in the last month for rioting in the city.