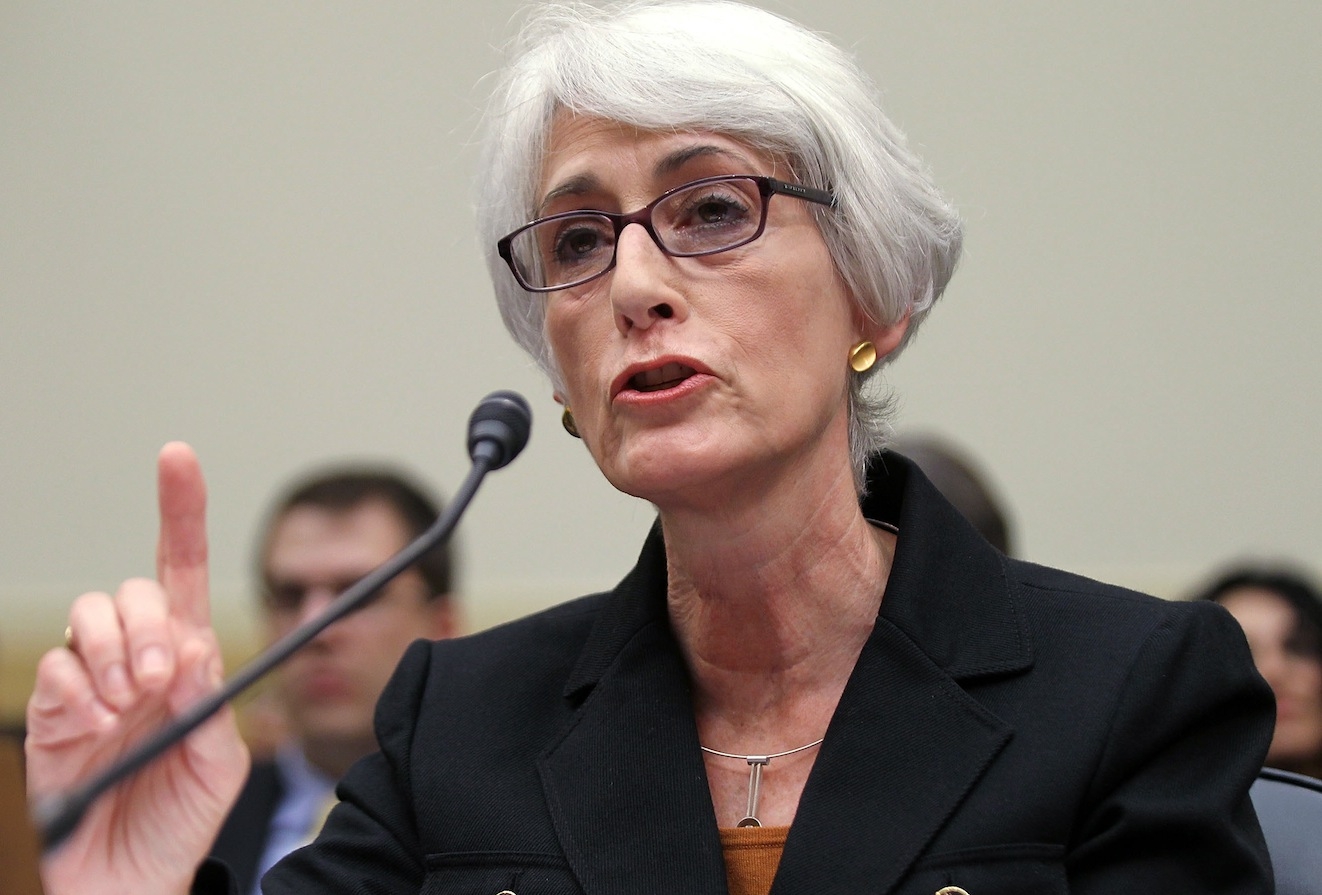 WASHINGTON (JTA) — A high-level U.S. delegation is meeting with its Iranian counterpart in Geneva for direct talks on Iran’s nuclear program.

Such meetings usually take place in the broader context of the major powers negotiating with Iran to exchange guarantees against a weaponization program for sanctions relief. Direct U.S.-Iran talks may signal a serious effort to reach an agreement before the Nov. 24 deadline.

The meeting comes as Israeli Intelligence Minister Yuval Steinitz announced that he would visit Washington next week in his latest bid to persuade negotiators not to allow Iran to have any uranium enhancement capacity.