In Spain’s Palestine vote, the fine print makes all the difference 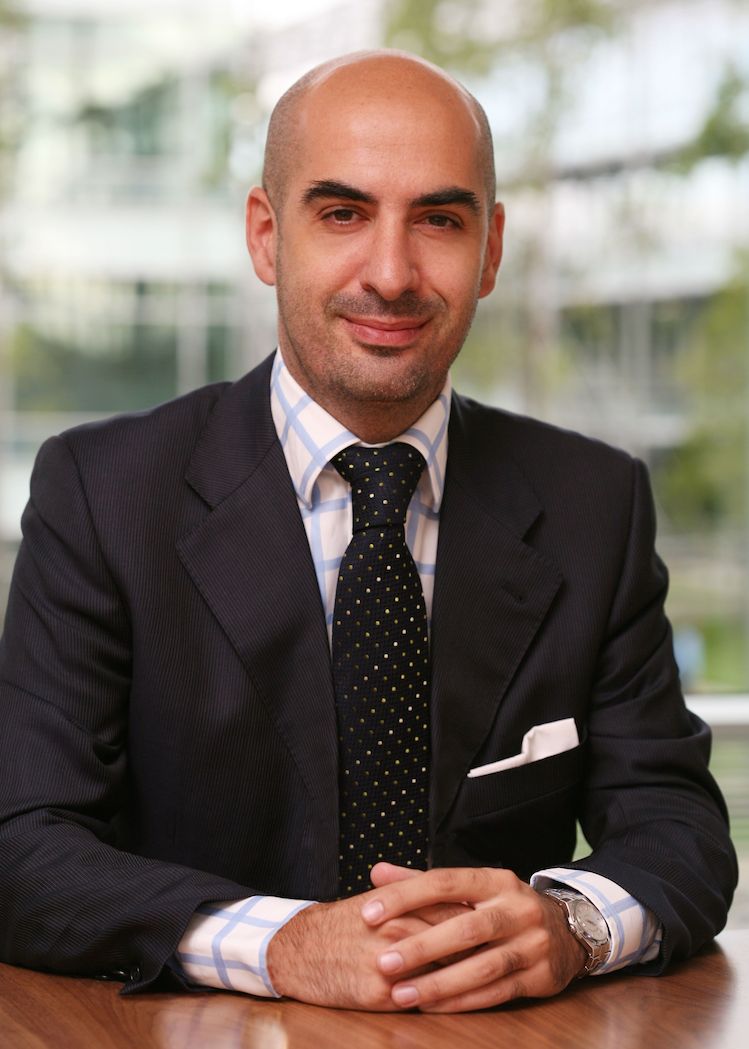 You wouldn’t necessarily know it by scanning Spanish news sites, but Israel just scored a major diplomatic victory in the Spanish congressional vote on whether to recognize Palestinian statehood.

Most Spanish websites reported in their headlines that the Congress of Deputies, Spain’s lower house, unanimously passed a nonbinding motion that called on its government to “recognize Palestine as a state” following similar votes in Britain and Ireland.

But Israel’s victory is in the fine print. It sets the Spanish vote apart from the previous ones by stipulating that Spain’s recognition of a Palestinian state must be the result of talks between Israel and the Palestinians.

And in that, the Spanish congressional motion that passed Tuesday evening is not so different from Israel’s stated policy, which also says that a Palestinian state should come out of talks.

The stipulation seems to emerged from negotiations between the ruling Popular Party, which insisted on it, and the opposition Socialist Workers’ Party, whose original draft motion on recognizing a Palestinian state made no mention of such a condition. Another poignant change to the original draft was the dropping of the word “contiguous” from a line that describes the future Palestinian state as “a sovereign, democratic and independent state.”

Behind the scenes, ACOM, a small lobbying group that supports Israel and is run from Madrid by Jews and non-Jews, was working around the clock to convince the Popular Party to insist on the changes to the original motion.

“We were sweating blood to get this done, and I still can’t believe we pulled off this achievement,” said Daniel Fernandez of ACOM, who had 20 meetings this past month with lawmakers and politicians over the issue. One of the points ACOM tried to make was that Spanish recognition for Palestine would complicate the country’s position on the Basque and Catalan questions. But “ultimately, the Spanish ruling party decided it doesn’t need the headache,” he said.

Long before of the vote, ACOM under its president Angel Mas was named the recipient of the Jewish Community of Madrid’s Hanukkah award this year.

“I think the fact that we have non-Jews working at ACOM is relevant to our work,” said Fernandez, who is not Jewish. “This is because we are regarded as having more legitimacy, as not serving an interest. But that’s wrong. Our interest is democracy. And that’s Israel.”

However, scanning the Spanish news sites, Fernandez is holding off on the champagne.

“I want to see how the morning newspapers report about it,” he said. “In the end, that will be more important to how it is perceived than the actual text.”