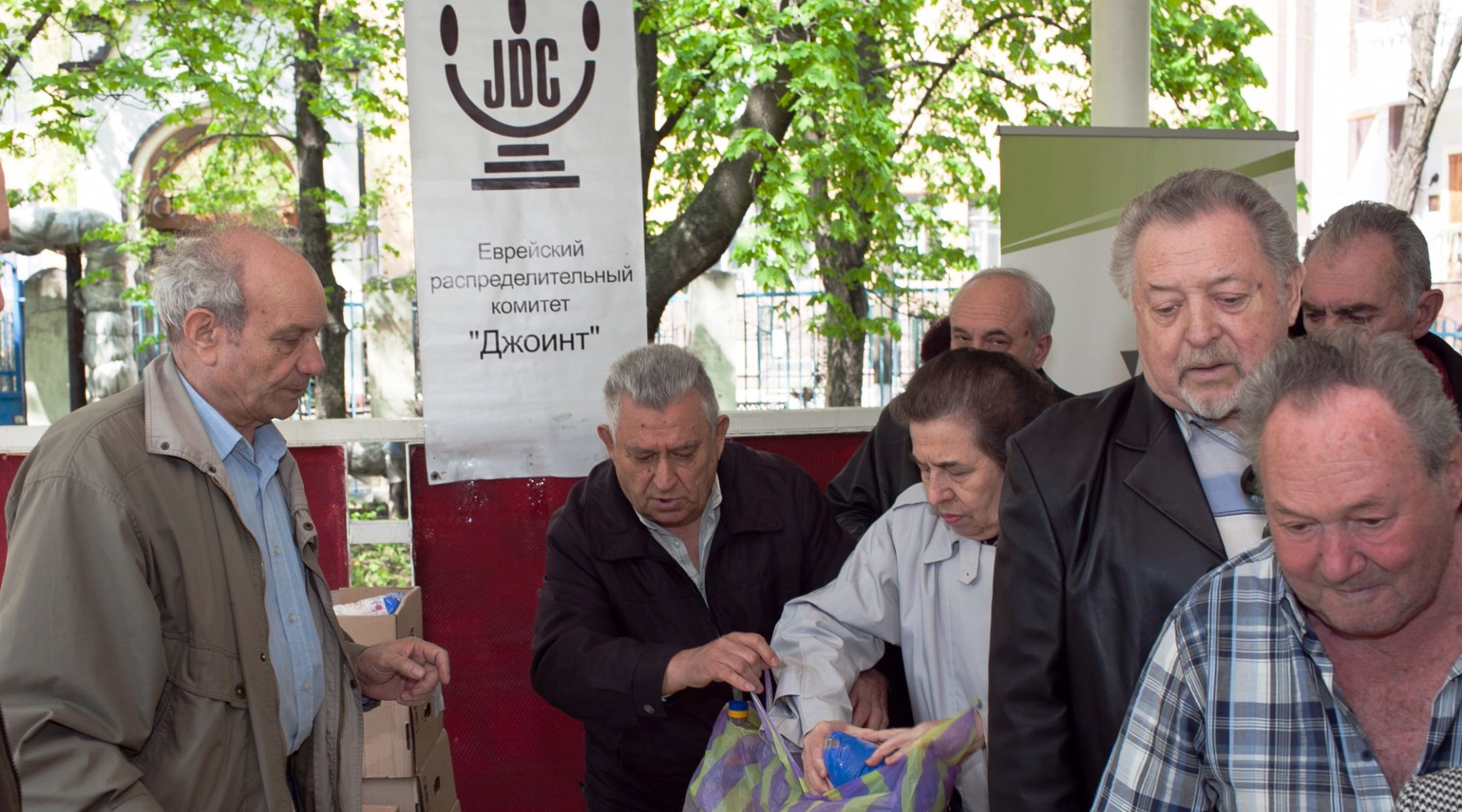 The new procedures were implemented earlier this month and formulated in a new executive directive issued by the headquarters of Israel’s Population and Immigration Authority to its branches, the authority’s spokeswoman, Sabine Haddad, told JTA on Wednesday.

Prospective immigrants from eastern Ukraine to Israel under its Law of Return for Jews and their relatives are exempt under the new directive from presenting statements from police attesting to their lack of criminal record, among other documents.

The process of immigrating to Israel normally requires original government documents that residents of rebel-held cities like Donetsk and Lugansk are not always able to obtain. Such services are not available there since the eruption in March of fighting between pro-Russian separatists and government troops.

The new procedures also skip a few stages in the application process, allowing applicants to file the final form necessary to handle their request during the first point of contact.

The new procedure applies to people seeking to immigrate who are still in eastern Ukraine and to prospective immigrants who already fled the fighting to Israel on a tourist visa, and are now unable to obtain the necessary documents to immigrate, according to a report by the Jewish Community of Dnepropetrovsk.

Additionally, applicants are now exempted from submitting translations of original certificates as long as the ministry has employees who speak the language in question.

The move to the special procedures was led by Israel’s deputy minister of internal affairs, Faina Kirschenbaum.

In the first 10 months of 2014, a total of 4,487 people immigrated to Israel from Ukraine – nearly three times the number of immigrants who came during the corresponding period in 2013.