Charlie Hebdo columnist was killed for being Jewish, cousin says 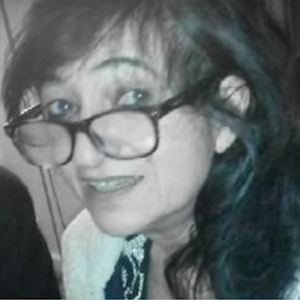 (JTA) — A Charlie Hebdo columnist was killed because she was Jewish, the victim’s cousin said.

Elsa Cayat was the only woman killed in the targeted attack Jan. 7 on the satirical magazine’s Paris headquarters by two al-Qaida operatives, brothers Cherif and Said Kouachi.

Cayat received threatening phone calls in the month before the attack on the magazine, Sophoe Bramly said.

“You dirty Jew. Stop working for Charlie Hebdo. If you don’t, we will kill you,” the phone calls said, Cayat’s cousin told The Independent in an interview published Monday.

“It seems she was selected to be executed because she was Jewish,” Bramly said. “They had a list of who they wanted to shoot and said they weren’t killing the women. But she was the only woman who wasn’t spared.”

Sigolene Vinson, a writer, told reporters that one of the masked gunmen pointed his gun at her and did not shoot, saying, “Don’t be afraid, calm down. I won’t kill you. You are a woman.”

Cayat, a psychoanalyst, wrote a column for the magazine and was there the day of the shootings for the weekly editorial staff meeting. She was born in Tunisia and moved to suburban Paris when she was a toddler.