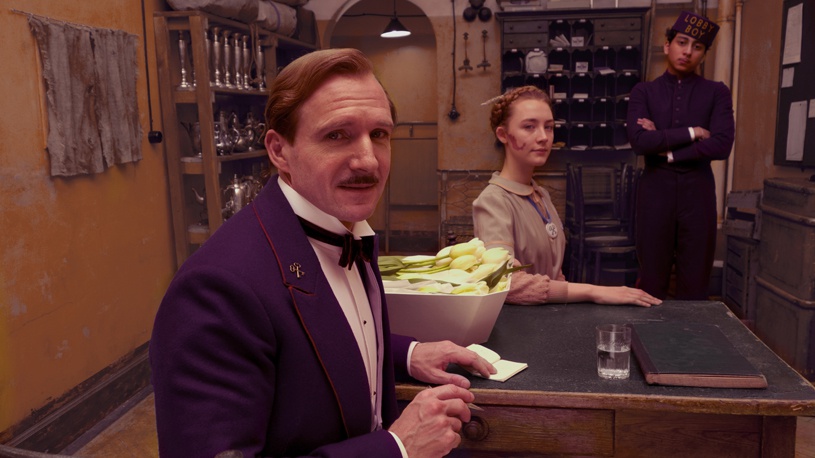 (JTA) — “The Grand Budapest Hotel,” a film inspired by the writing of Austrian-Jewish novelist Stephan Zweig, led the Oscar nominations with nine, including for best picture and best director.

The Academy Awards nominations were announced Thursday in Los Angeles by the Academy of Motion Picture Arts and Sciences.

Other nominees include “Ida,” a Polish movie about a Catholic nun who learns she is the daughter of Jews killed during the Holocaust, for best foreign-language film. Argentina’s entry in the category is “Wild Tales,” which was directed by  Damian Szifron, who is Jewish, and features a Jewish wedding.

The Israeli film “Aya,” in which a young Israeli woman poses as a driver to pick up a Danish businessman at Ben Gurion Airport, was nominated for best live action short.

“The Imitation Game” won nods for best picture and for Jewish screenwriter Graham Moore. Veteran composer Hans Zimmer was nominated for his original score in the film “Interstellar.”

The Oscars ceremony will be held Feb. 22 in Hollywood.