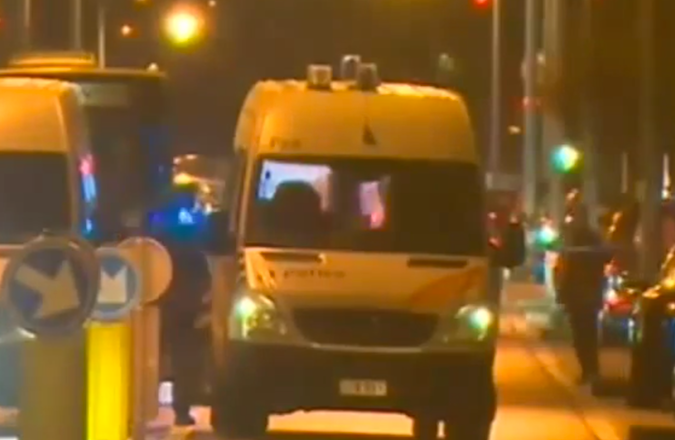 JERUSALEM (JTA) — Israel’s Mossad intelligence agency is working with Belgian officials to track down the man behind the thwarted terror attack in Belgium.

The Mossad is also working with American intelligence services after the uncovering of the terror cell in the country late last week, the country’s Le Dernière Heure newspaper reported.

The attack’s mastermind, reported to be Abdelhamid Abaaoud, 27, is believed to be hiding in Greece or Turkey.

The Israeli cooperation has not officially been acknowledged.

The Antwerp Jewish magazine Joods Actueel reported Sunday that Jewish schools in Antwerp were reopened under army protection, with armed guards posted outside of each school.

The schools had been closed on Friday, following a security analysis by the Jewish community, with input from the Mossad, according to the magazine.