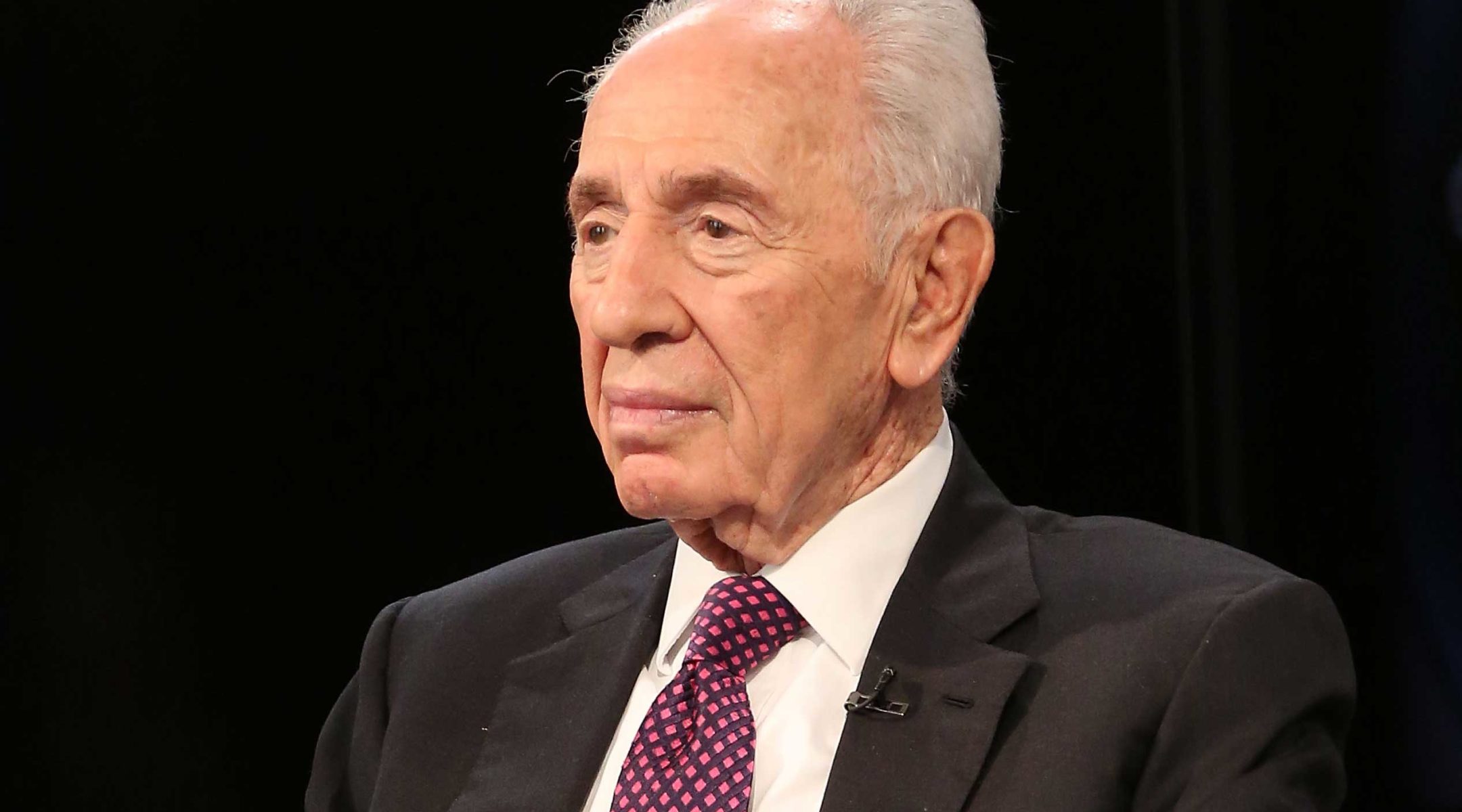 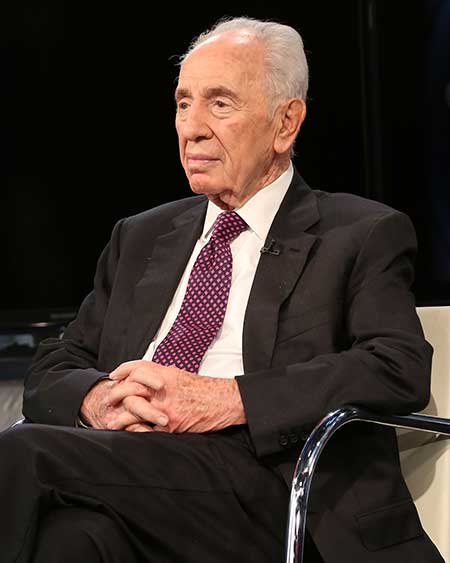 Ex-Israeli President Shimon Peres: “We call on Jews to immigrate to Israel when there’s no crime and no other reason.” (Taylor Hill/Getty Images)

TEL AVIV (JTA) — Former Israeli President Shimon Peres said he is confident in France’s ability to fight anti-Semitism on its own soil. Immigration to Israel, he said, should be encouraged for positive reasons, not only as a response to persecution abroad.

“We call on Jews to immigrate to Israel when there’s no crime and no other reason,” said Peres, speaking exclusively to JTA from his Peres Center for Peace office overlooking the Mediterranean.

“I think Zionism is a movement of rebirth, not protest. Why should I have a negative reason? I have a positive reason,” said Peres, 91, who twice served as the nation’s prime minister.

Peres declined to discuss Netanyahu or his remarks directly.

He praised the French government’s longtime support for Israel, as well as its historical commitment to democratic ideals. Peres added that there is a “European awakening to go to war” against anti-Semitism, and that while Israel should support French efforts to combat anti-Semitism, it does not need to get involved directly.

“When the French prime minister comes out so strongly against anti-Semitism, we support the French position,” Peres said, referring to Manuel Valls’ speech to the National Assembly of France last week, during which he decried anti-Semitism. “They don’t need assistance.

Peres, however, called for a worldwide coalition to fight terror, echoing recent statements by Netanyahu. He also called on religious leaders to speak out against terrorism.

“All of enlightened humanity needs to unite and put an end to the barbarism of terror,” he said. “We need to be among those who will take part in the worldwide, mutual, democratic effort to fight this danger to all of humanity.”

Also during the interview, Peres criticized the International Criminal Court for opening an examination of Israel’s conduct during last summer’s war in Gaza. He said the ICC instead should investigate the conduct of Hamas, the terrorist organization that governs Gaza.

“There’s an organization called Hamas that murders and can’t make a claim on Israel,” he said. “Israel withdrew from Gaza, so they can’t say they’re freedom fighters.”

On the subject of Israel’s March 17 elections, Peres didn’t talk specifics but did say that Israelis face a stark choice.

“So Israel can stay a Jewish and democratic state, we need two states,” he said. “There are two opinions in Israel. We need to choose. One of them says two states. One says we’ll manage the crisis. Every citizen will choose.”