Alberto Nisman laid to rest where AMIA victims are buried 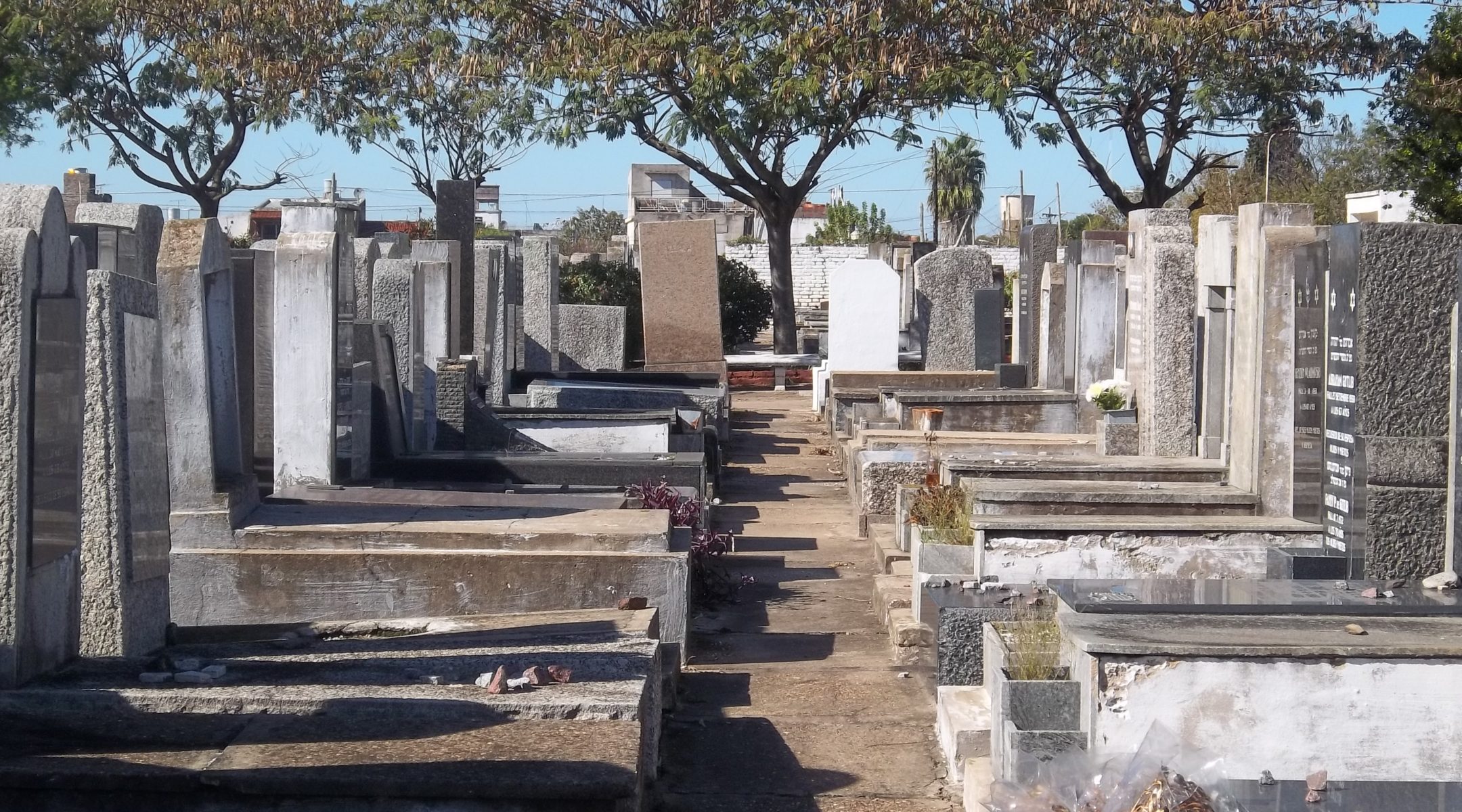 Alberto Nisman was buried in Tablada Jewish Cemetery, the final resting place of the victims of the 1994 AMIA bombing. (Wikimedia Commons)
Advertisement

BUENOS AIRES, Argentina (JTA) — Alberto Nisman was buried in the same section of the main Jewish cemetery in Buenos Aires as the victims in the 1994 AMIA bombing that he was investigating before he was found shot dead.

On Thursday morning, a police escort led the funeral procession to the Tablada Jewish Cemetery. Along the procession route, people waved Argentine flags and held signs that said “Justice,” “Thank you, Nisman” and “We all are Nisman” in Spanish. Some chanted Argentina’s national anthem.

Nisman’s grave was located in the “Martyrs Section,” where the victims of the AMIA Jewish center attack are buried. Eighty-five people were killed in the Buenos Aires bombing; some are calling Nisman the 86th victim.

Nisman, 51, the special prosecutor in the AMIA bombing, was found in his Buenos Aires home on Jan. 18, hours before he was to present evidence to Argentine lawmakers that President Cristina Fernandez de Kirchner covered up Iran’s role in the attack.