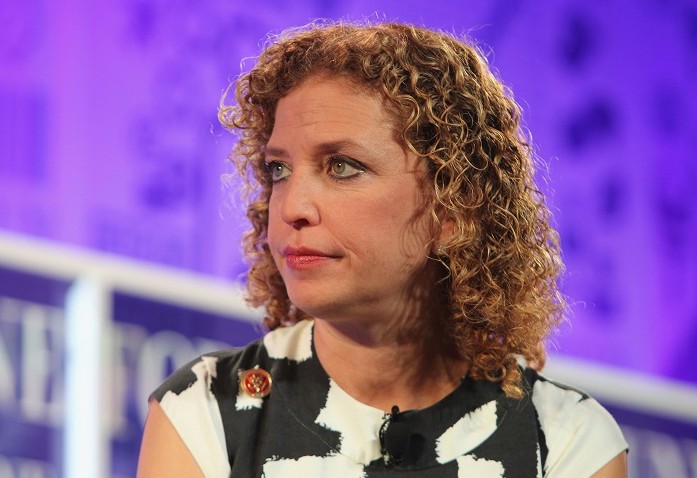 NEW YORK (JTA) — U.S. Rep. Debbie Wasserman Schultz rescinded comments she made about the problems that intermarriage poses for the Jewish community.

“I do not oppose intermarriage; in fact, members of my family, including my husband, are a product of it,” Wasserman Schultz (D-Fla.), the head of the Democratic National Committee, said in a statement issued Tuesday, according to NBC News.

Last month, she told a South Florida Jewish federation group that intermarriage is a “problem,” the Daily Caller reported.

Wasserman Schultz represents a heavily Jewish district in Broward and Miami-Dade counties that includes the cities of Fort Lauderdale and Miami Beach.