Amy Pascal out at Sony Pictures 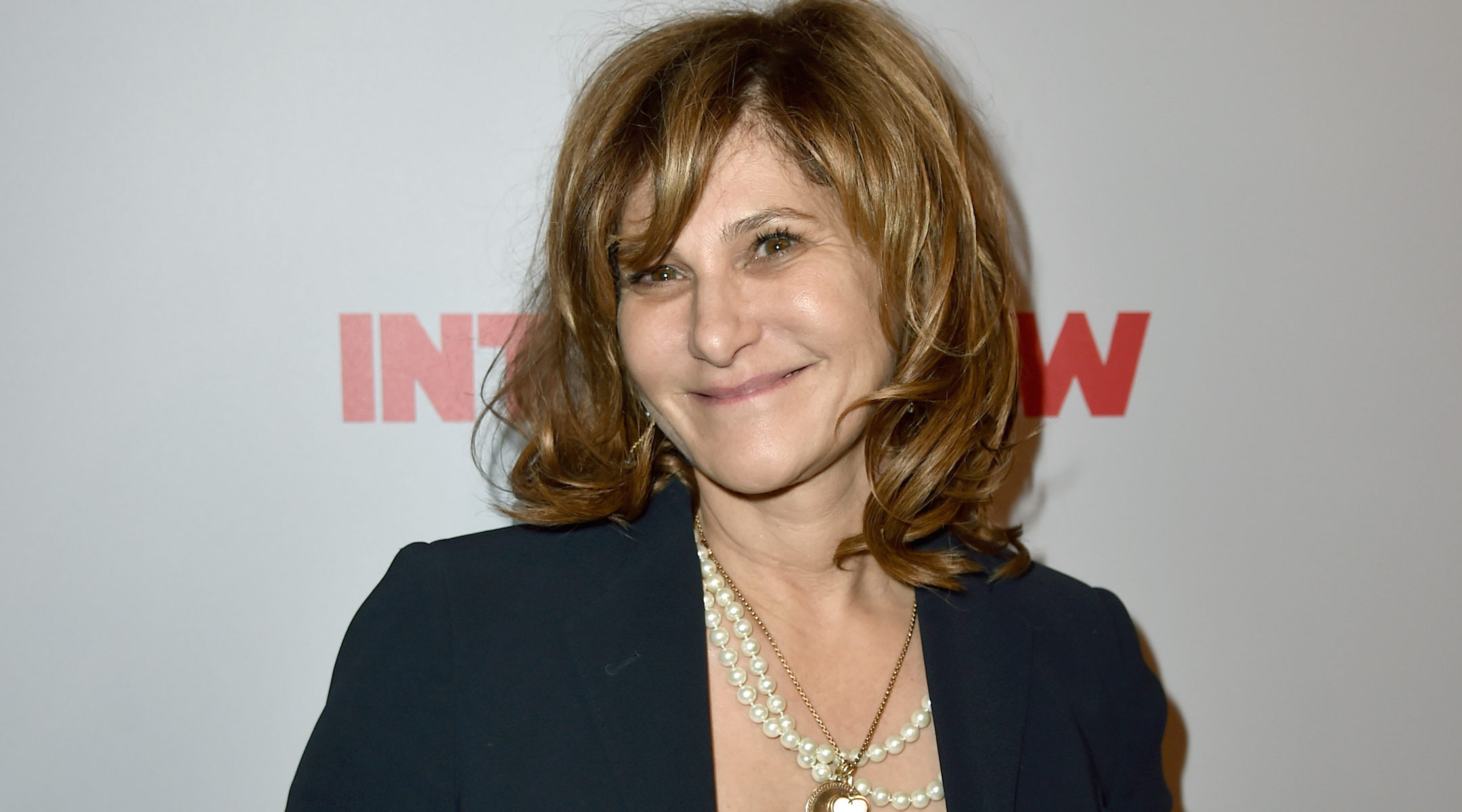 Pascal’s departure, which was announced Thursday morning, comes roughly two months after Sony was revealed to be the victim of a massive hacking scandal that exposed trade secrets, employee information and embarrassing emails at the alleged direction of North Korea over Sony’s film “The Interview.”

According to statements issued by Pascal, who is Jewish, and Sony, Pascal will step down in May to launch a four-year production venture financed by Sony Pictures, which will retain worldwide distribution rights for any resulting pictures.

During her tenure, the studio enjoyed financial and critical success, as she oversaw releases ranging from big-budget franchises such as Spider-Man and James Bond, to acclaimed dramas such as “The Social Network” and “Zero Dark Thirty.” She had been one of the longest-serving studio chiefs in the industry.

However, the studio had recently faced questions from its investors about its financial practices, and its movies had not performed well in 2013. In addition, Pascal’s reputation was badly damaged when the cyber attack raised fundamental questions about the company’s security practices and revealed emails between Pascal and other executives that included insulting assessments of big-name talents such as Angelina Jolie and racially insensitive jokes about President Obama, whom Pascal had supported politically.

Pascal was presented with the Simon Wiesenthal Center’s Humanitarian Award in 2008.