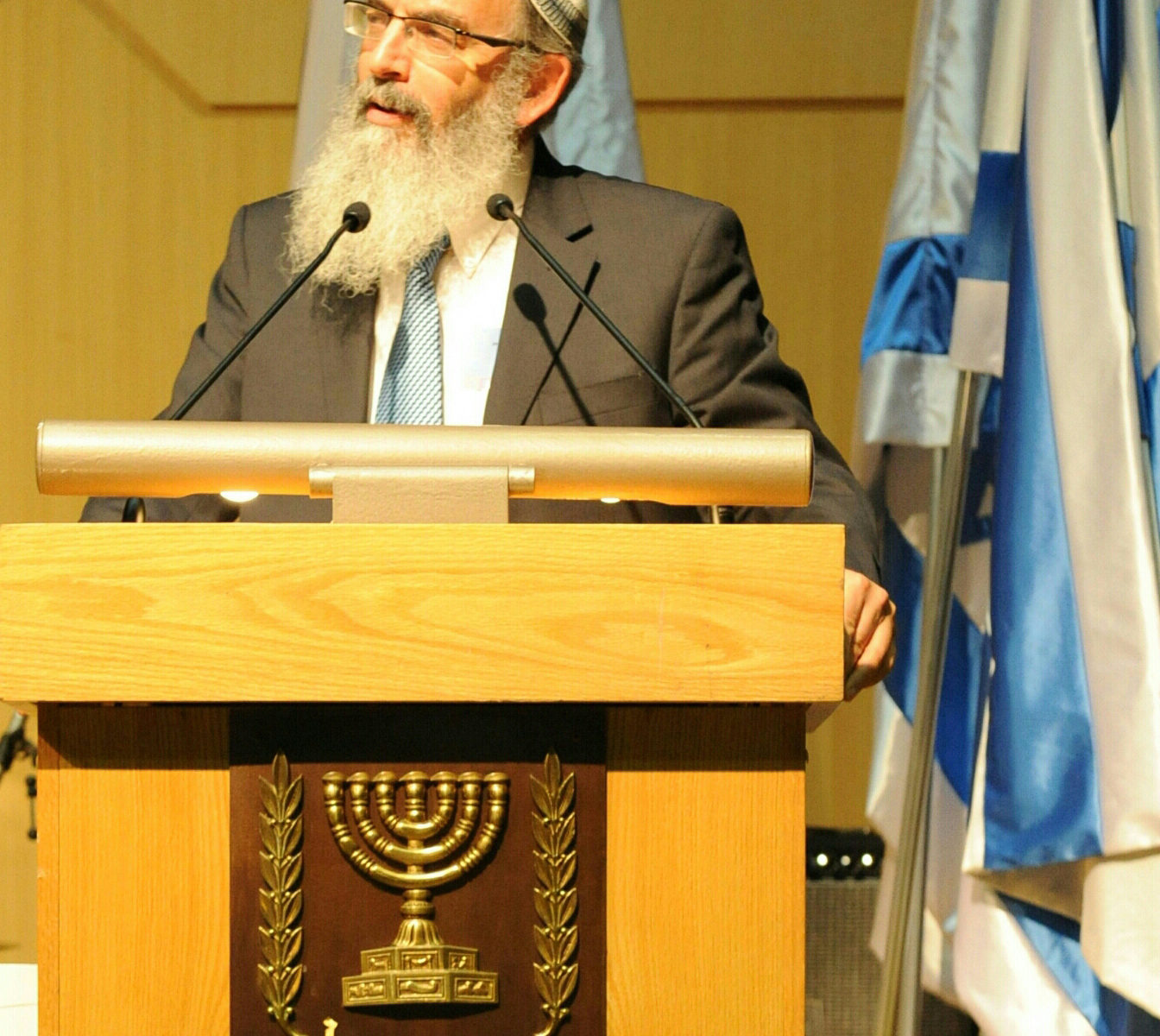 Ohr Torah Stone serves about 3,000 students at 19 schools in 11 locations.

Riskin, who is also the chief rabbi of Efrat, told The Jewish Week that he has no plans to retire from his work at Ohr Torah Stone. He said that it is “mutually understood” that Stav, 55, is being considered his successor.

He said the partnership “will strengthen Modern Orthodoxy and religious Zionism.”

The organizations will not formally merge, Riskin told the newspaper, but said they will work together in issues of joint concern.

Stav also serves as chief rabbi of the city of Shoham and is the head of a hesder yeshiva in Petach Tikvah. He was a candidate last year for Ashkenazi chief rabbi of Israel.