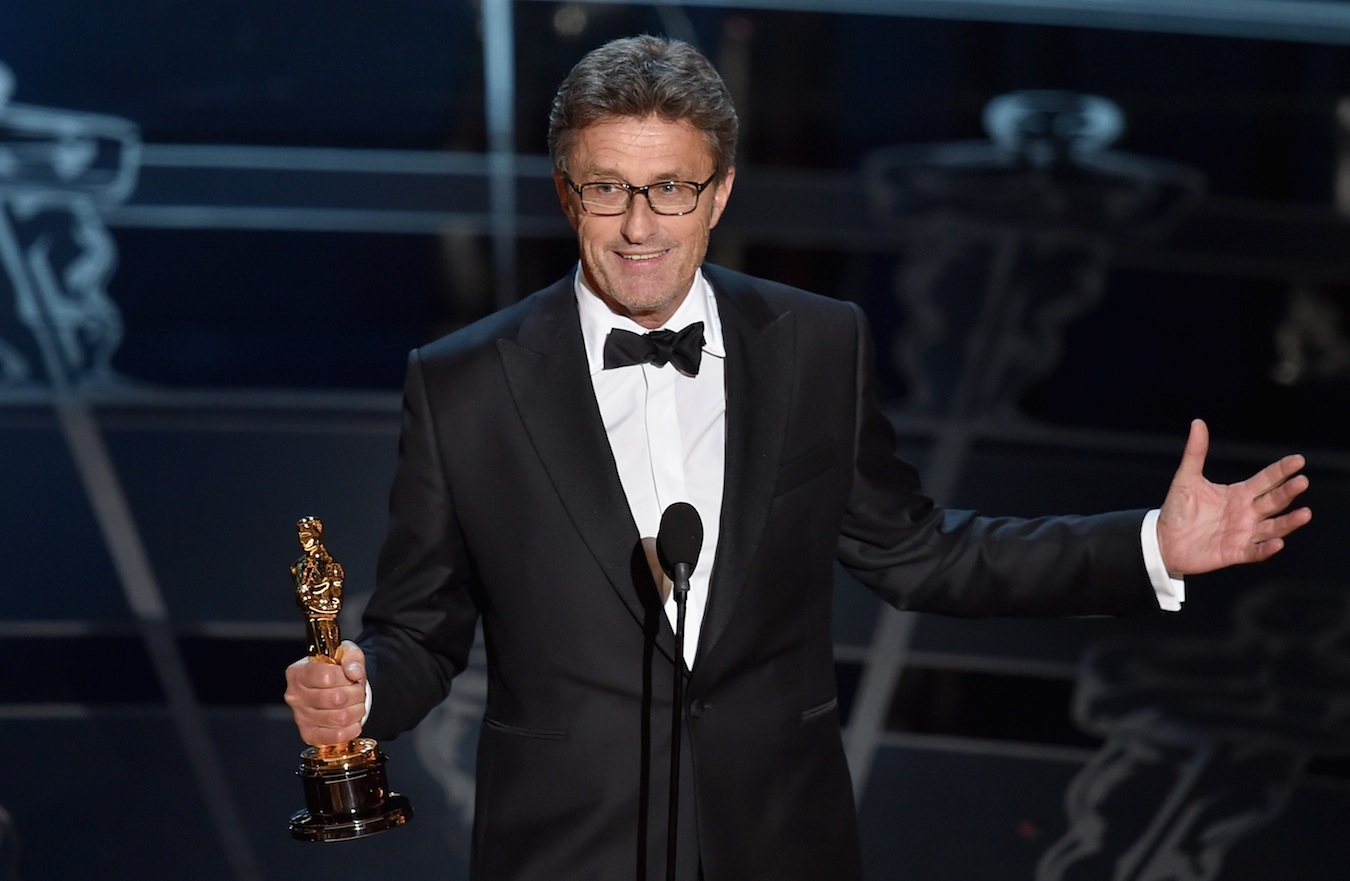 LOS ANGELES (JTA) — Jewish artists and themes were featured among the winners at the Academy Awards, but an Israeli nominee again failed to bring home the treasured trophy.

The Oscar for Best Foreign Language Film went to “Ida,” a Polish film about a Catholic novitiate who learns she is the daughter of Jewish parents killed by the Nazis.

But Israel’s losing streak at the Oscars continued as the short film “Aya,” co-written and co-directed by Mihal Brezis and Oded Binnun and starring Sarah Adler, failed to win for Best Short Film.

The awards were handed out Sunday night in Los Angeles.

The director of “Ida,” Pawel Pawlikowski, whose paternal grandmother was Jewish and died in Auschwitz, was asked during a backstage interview whether he considers the Holocaust and the fate of the Jewish people one aspect of post-World War II Poland. Pawlikowski, in his response, tried to shift the emphasis.

“Of course, Polish-Jewish relations are difficult,” he said. “And the two lead characters, Ida and [her aunt] Wanda, who are Jewish, but for me they are Polish. I don’t like people who attack the film from various sides and say, ‘Oh, it’s about Jews and Poles and stuff.'”

“The Grand Budapest Hotel,” which tied with “Birdman” for the most Oscars at four apiece, has an oblique Jewish connection, as it was, according to director Wes Anderson, inspired by the writings of the Austrian-Jewish novelist Stefan Zweig.

Graham Moore won Best Adapted Screenplay for the script for “The Imitation Game,” and he used his acceptance speech to make a plea for gay rights. His mother, Susan Sher, served as President Barack Obama’s liaison to the Jewish community and as chief of staff for first lady Michelle Obama.

Patricia Arquette, whose mother is Jewish, won for Best Supporting Actress for her role in “Boyhood.”

The evening’s “In Memoriam” segment, devoted to film industry notables who have passed away over the past year, included among others Israeli filmmaker Menachem Golan, director Mike Nichols and legendary film actress Lauren Bacall. A number of writers and people on Twitter were outraged that longtime red carpet grandee Joan Rivers was not mentioned.