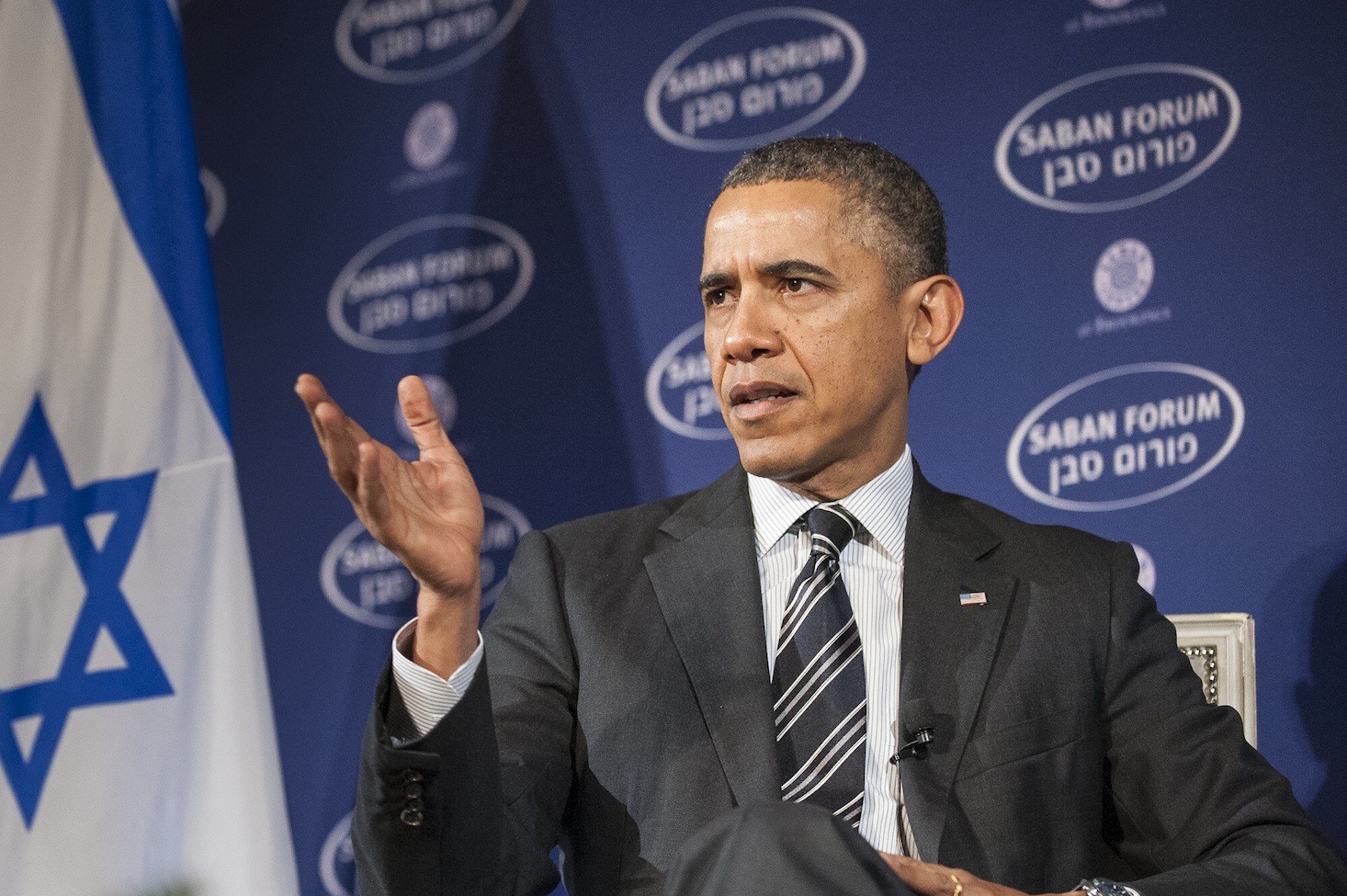 NEW YORK (JTA) — The Obama administration reportedly will not be sending a senior representative to address next week’s annual policy conference of the American Israel Public Affairs Committee.

Snubbing AIPAC will help lock in the caricature of a president who dislikes Israel and disrespects the pro-Israel community. By contrast, sending a high-level representative would reflect the reality of strong relations, especially at a time when Israeli Prime Minister Benjamin Netanyahu has been the one angering and undermining many in the pro-Israel community, AIPAC included.

Substantive concerns over the current negotiations on Iran’s nuclear program have been eclipsed by Netanyahu’s insistence on proceeding with a speech to Congress, despite the objections of the normally supportive FoxNews, Commentary magazine and the Anti-Defamation League’s Abraham Foxman. In his Jan. 21 statement announcing the speech, Republican House Speaker John Boehner framed Netanyahu’s address as a direct rebuttal to President Barack Obama’s State of the Union speech.

“There is a serious threat that exists in the world,” Boehner said, “and the president last night kind of papered over it.”

AIPAC and the administration apparently were equally surprised by the arrangement between Netanyahu and Boehner. But only AIPAC has seen its own strategy — new sanctions against Iran before any nuclear agreement is reached — collapse as a result. Even if the president had vetoed the bill as he has promised, a strong bipartisan showing could have spooked the Iranian leadership enough to prevent a deal.

By making the issue more about his defiance of Obama than about stopping Iran, and by alienating sympathetic Democrats, Netanyahu has essentially made any early sanctions bill radioactive. Mossad briefings also reportedly convinced a few key Republicans to let talks play out instead of derailing them.

AIPAC isn’t the only ally Netanyahu left out in the cold. He and Israel’s U.S. ambassador, Ron Dermer, have each blamed Boehner for misleading them. Netanyahu’s address to AIPAC will come across as an anti-Obama victory lap and an awkward afterthought to his self-styled Churchill moment on Capitol Hill.

This leaves the door open for Obama to find some common cause with AIPAC, the Republicans and hawkish Democrats. No, he won’t sweep away doubts about the Iran talks, and it’s inconceivable that he’ll diminish Netanyahu’s clout among the AIPAC faithful. But at least he can help show the way forward on U.S.-Israel relations. Everyone agrees that’s worth pursuing, including Netanyahu.

To be effective politically and diplomatically, the administration needs to demonstrate that differences with a specific Israeli government don’t mean that Barack Obama and other Democrats have given up on Israel.

It’s been known for weeks that Vice President Joe Biden won’t be around for Netanyahu’s highly charged speech to Congress, where as the Senate’s presiding officer he would normally sit next to Boehner on the dais. Convenient.

An appearance by another prominent administration official, perhaps National Security Adviser Susan Rice or United Nations Ambassador Samantha Power, would signal to AIPAC as well as Israelis that American Jews have not been sidelined in the relationship and that, regardless of GOP and Likud efforts, neither has the late-term Obama administration.

In late 2013, feeling betrayed by Obama’s overture to Iran, AIPAC went to war with the administration, privately expressing anger and publicly pushing for new sanctions legislation in Congress. This time, the Mossad warning against new sanctions has cut into Republican support, while the full-throttle challenge from Boehner and Netanyahu has scared off Democratic skeptics of the Iran negotiations. And unlike last year, AIPAC has kept out of the latest acrimony between Netanyahu and Obama.

The Obama administration failing to send a high-level representative to AIPAC will be seen as a lack of concern — for the Iran issue, for U.S.-Israel relations and for the American Jewish community. It will be taken as confirmation that the dispute really is between Obama and Israel, not just between two rival leaders. It will back up the stereotype, believed by anti-Semites and many Israelis, that all Diaspora communities are merely extensions of the State of Israel. And it will be needless.

The administration’s relationship with AIPAC must not depend on who sits in the Oval Office or the prime minister’s office in Jerusalem. The more Democrats can show they still respect Israel and are among its best friends, the more the president and any possible Democratic successor can hope to find common ground with Republicans — and American Jews — regarding Iran and other international challenges.

(Shai Franklin is senior fellow for United Nations Affairs at the Institute on Religion and Public Policy in Washington.)