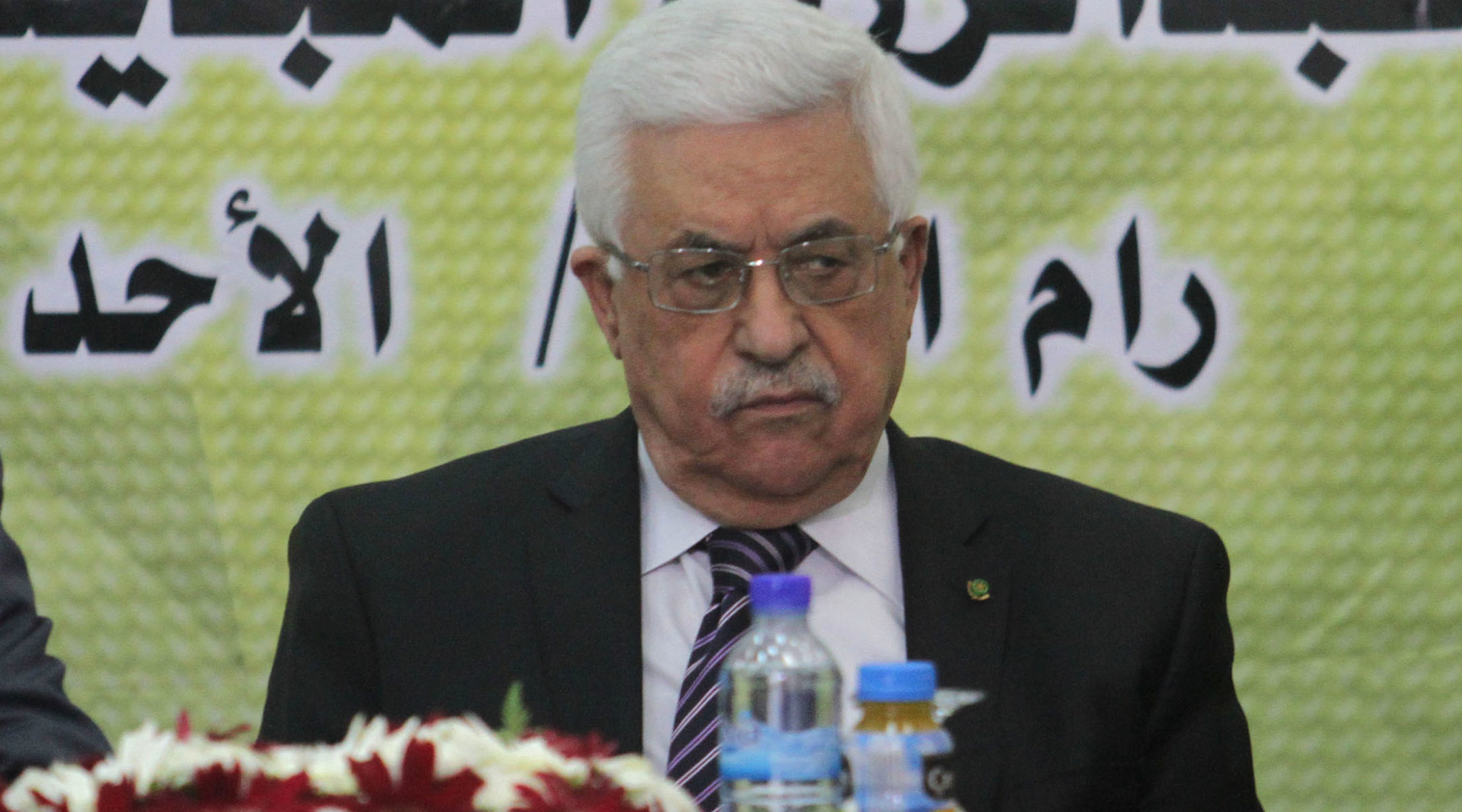 (JTA) — The central council of the Palestine Liberation Organization has decided to end all of its security cooperation with Israel.

In a statement issued Thursday, the PLO explained that the decision was made in response to “Israel’s systematic and ongoing non-compliance with its obligations under signed agreements, including its daily military raids throughout the State of Palestine, attacks against our civilians and properties.”

It is not clear whether PLO leader Mahmoud Abbas will confirm the move, which is the latest in a series of escalatory actions by Israel and the Palestinians. Sources told the Guardian that Abbas supports the decision.

Since the Oslo Accord in 1993, the Palestinian Authority and Israel have shared intelligence information in order to prevent violence. Israeli troops coordinate with Abbas’ forces in the West Bank.

In January, Abbas attempted to join the International Criminal Court of the United Nations in order to charge Israel with alleged war crimes during last summer’s conflict in Gaza. Israel countered by withholding tax revenues from the Palestinian Authority. In response, Abbas’ Fatah committee enforced a boycott of Israeli goods last month.

The PLO statement added that “Israel must pay the price for its refusal to assume its responsibilities under international law, including the systematic denial of the Palestinian right to self-determination.”