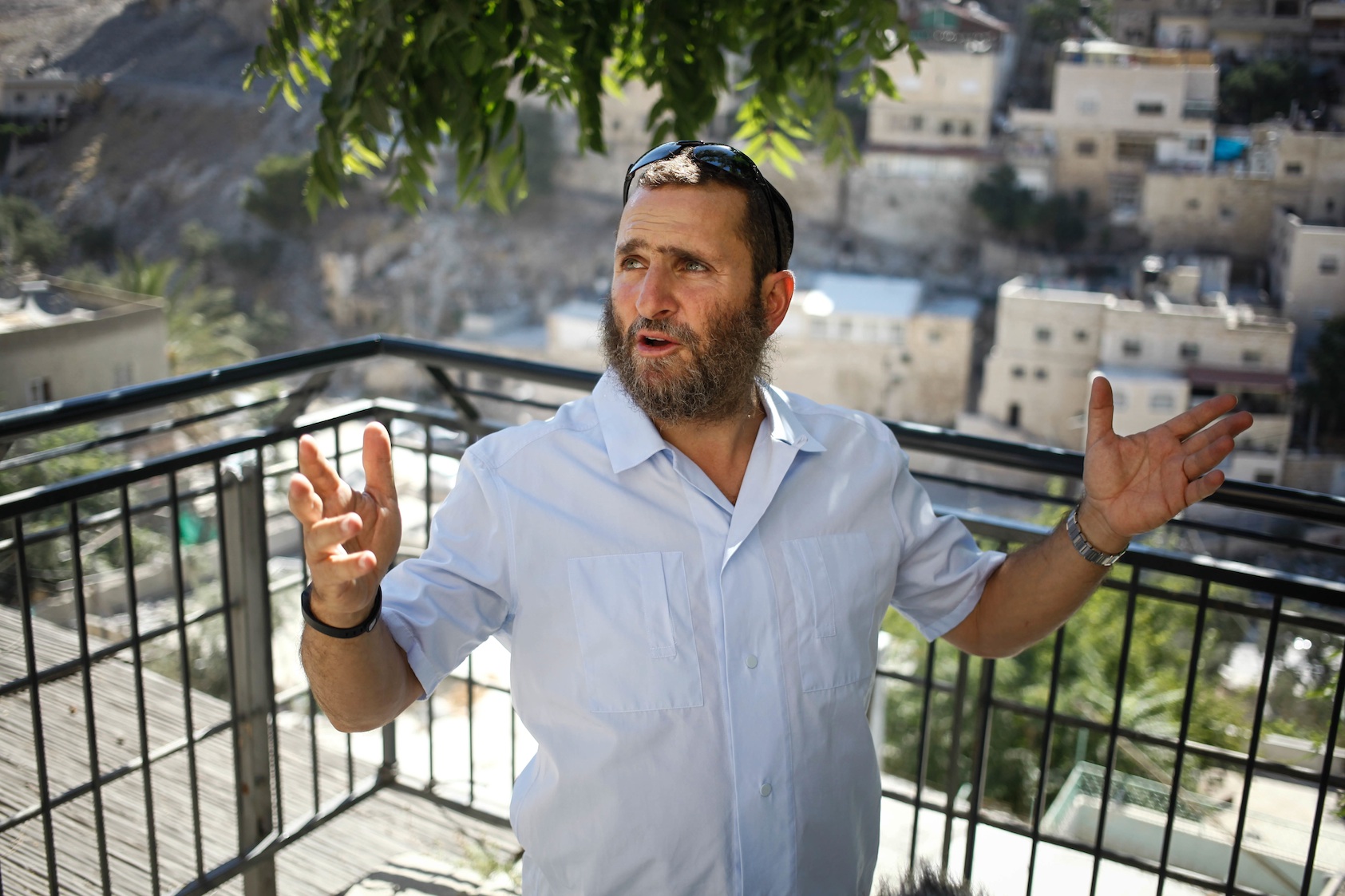 Rabbi Shmuley Boteach tours the City of David in Jerusalem in 2013. (Flash 90)
Advertisement

In an Op-Ed in the Washington Post titled “Dear Susan Rice, I’m Sorry,” Boteach said that the ad placed by This World was more of a personal attack than an opinion on policy.

“That was not our intent,” Boteach wrote. “We hoped to focus on policy, and we failed. I apologize fully and hope you will forgive me. It is the job of a communicator to communicate. Effectively. And having come up short, I will try again.”

The ad, which said “Susan Rice has a blind spot: Genocide,” noted Rice’s complaints about Israeli Prime Minister Benjamin Netanyahu’s recent speech to Congress about the proposed Iran nuclear deal. It said Rice’s objections “could not be more wrong” and criticized her for refusing to use the word “genocide” in reference to Rwanda as a member of President Bill Clinton’s national security team.

An array of Jewish organizations, including the Anti-Defamation League and the Jewish Federations of North America, condemned the ad, which ran on Feb. 28.

In his apology, Boteach also said he was sorry for the ad’s image of a row of skulls, which he said were from the aftermath of the Rwandan genocide.

“It is a shocking and jarring image, as are all images of genocide,” Boteach wrote. “But I sincerely regret that the use of the image — not immediately recognizable to people unfamiliar with the Rwandan genocide — lent itself to being misinterpreted as something deliberately disrespectful and macabre.”