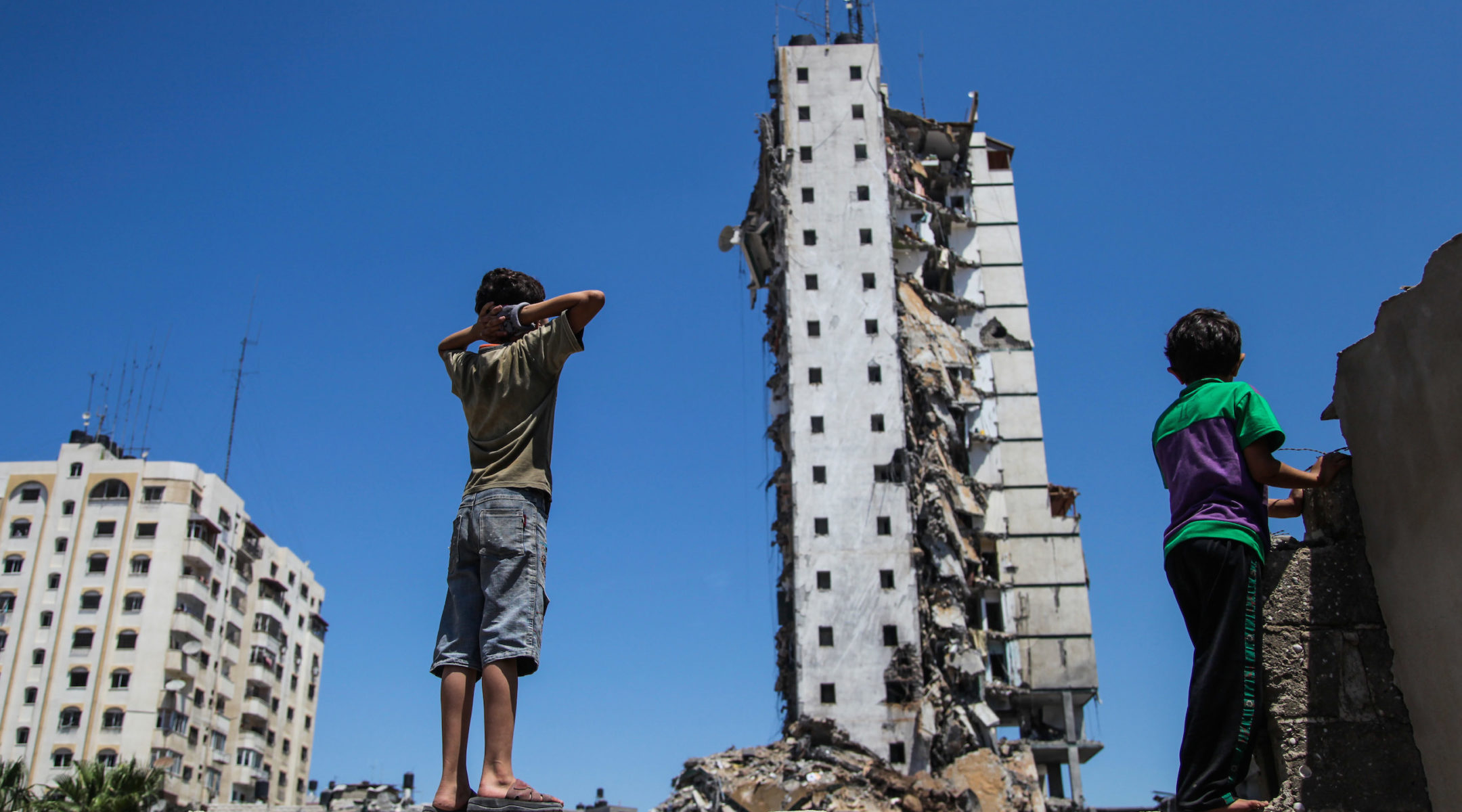 “We call on Israel to grant access to the special rapporteur without delay,” EU policy officer Jerome Bellion-Jourdan said at a council meeting in Geneva on Monday, Reuters reported.

Israel has declined to allow the investigator, Makarim Wibisono, into Gaza, and Wibisono presented an initial report to the U.N. Human Rights Council in Geneva based on interviews with people in Jordan and Egypt, as well as individuals communicating via video call from Gaza.

His report calls on Israel to investigate the killing of more than 1,500 Palestinian civilians, one-third of them children, during last summer’s Gaza war.

Bellion-Jourdan’s remarks to the Human Rights Council marked the first time that the EU has spoken at the council’s annual Item 7 meetings devoted solely to Israel, Reuters said. The United States has refused to participate in the Item 7 meetings since March 2013; neither the United States nor Israel attended the meeting on Monday.

Israel’s Foreign Ministry said the annual debate “negatively singles out Israel and Israel every year asks its friends on the council not to express themselves.”