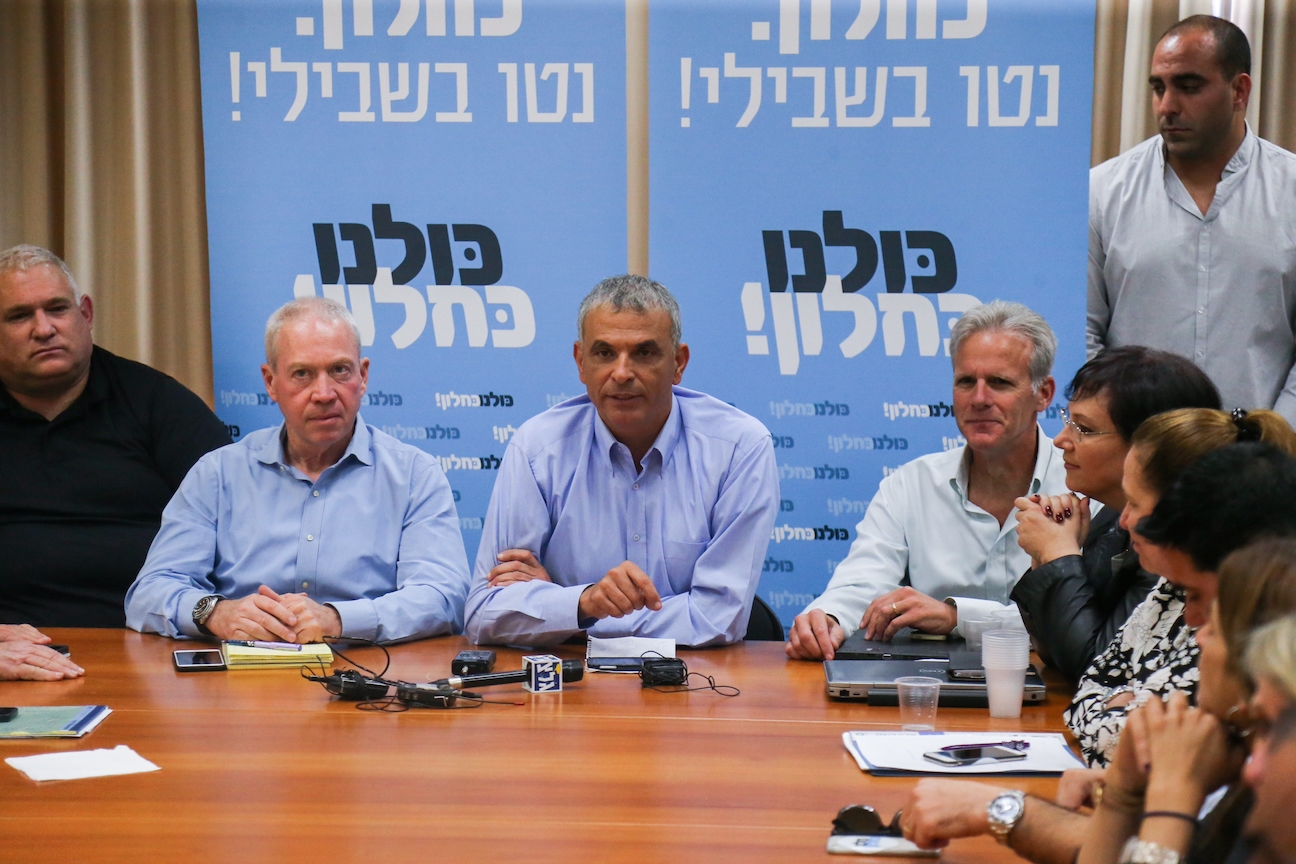 Kahlon, the founder and leader of the center-right Kulanu party, met with Netanyahu on Tuesday night, Haaretz reported. A day earlier, Kahlon had announced that his party, which won 10 Knesset seats in last week’s election, would join a coalition with Netanyahu, helping propel the prime minister to the majority needed to form a government.

Under Netanyahu, Kahlon has served as minister of communications and of welfare and social services. He is known for championing middle-class economic issues.

In 2014, Kahlon broke from Netanyahu’s Likud Party to form Kulanu.