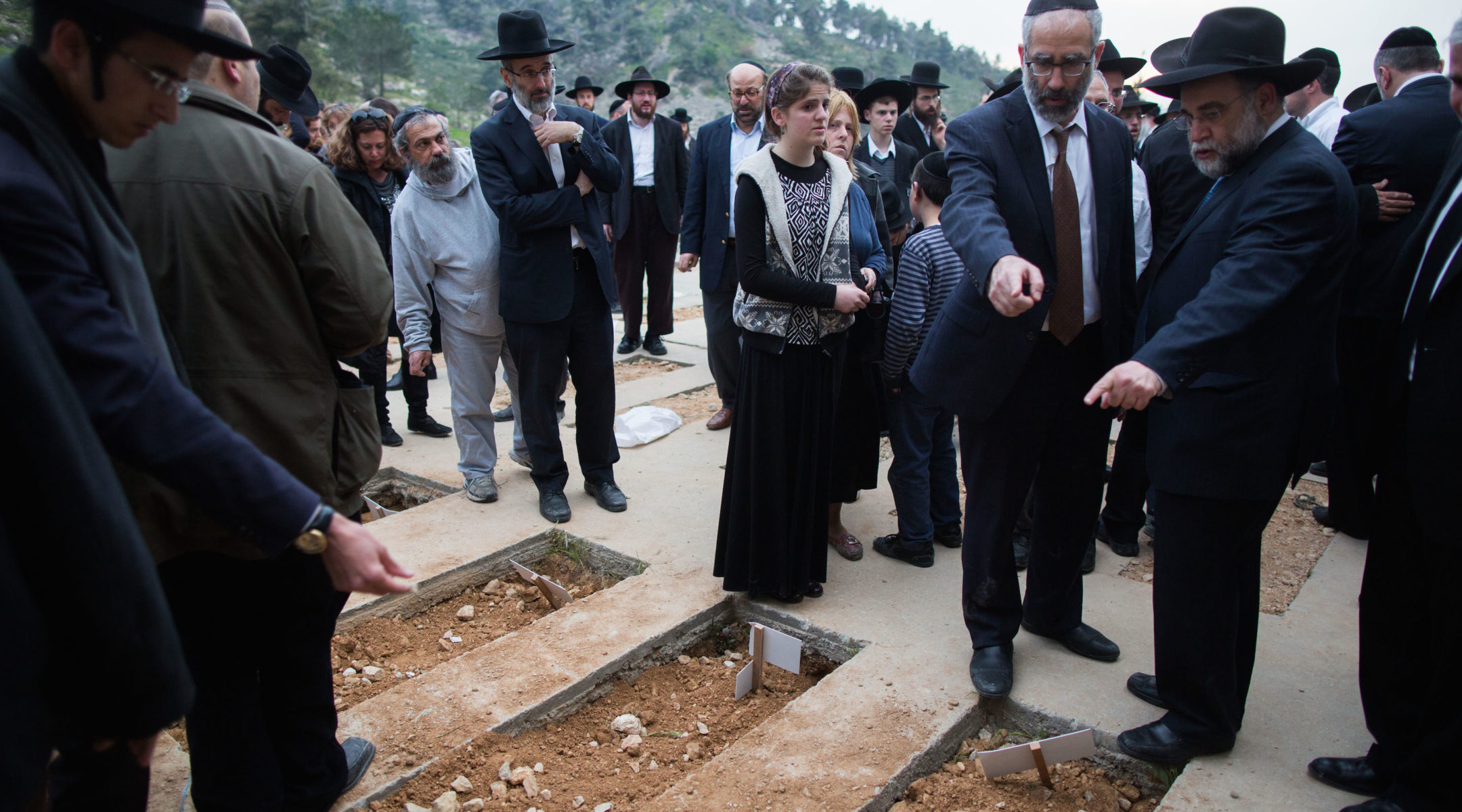 (JTA) — A fund to assist parents who cannot afford to pay day school tuition has been established in memory of the seven children who died in a Shabbat house fire in Brooklyn.

The Sassoon Children Memorial Fund will be administered by the New York-based Jewish Communal Fund.

In addition, according to Yeshiva World News, a Torah scroll will be written by the Misaskim Organization in memory of the children and for the recovery of the children’s mother, Gayle, and sister, Tziporah, who are being treated for smoke inhalation and burns in separate New York hospitals. They escaped the fire, which broke out shortly after midnight Saturday, by jumping out second-floor windows.

Misaskim, based in Brooklyn, provides assistance during crises, including supporting and assisting the bereaved and watching over the deceased.

Several fraudulent fundraisers in memory of the children have appeared online since the tragedy, Yeshiva World News reported.

Meanwhile, the children’s father, Gabriel Sassoon, was interviewed on Tuesday evening in Israel following the funeral and burial of his seven children, ages 5 to 16.

Sassoon spoke about his children and the happiness they brought him.

“I had such nachas [happiness] from my children. They were really special children,” he said. “I have had difficulties previously in my life, but they never bothered me because I had my kids. The happiness that they brought me made my life easy, but now I don’t have them. I don’t know what I will do. We were privileged to have children like this.”