Some of Lincoln’s best friends were Jews 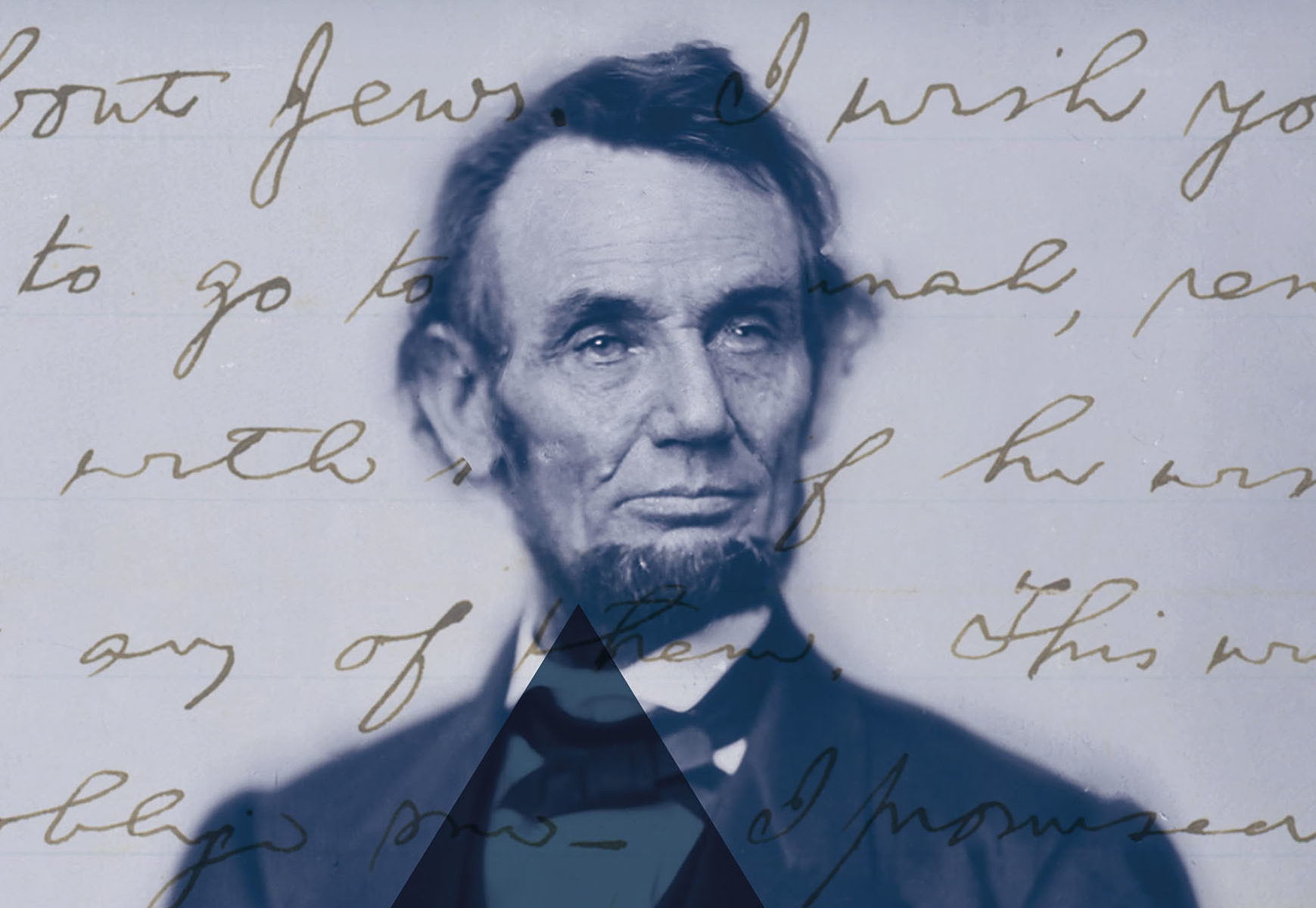 The cover of the book “Lincoln and the Jews: A History,” by Jonathan Sarna and Ben Shapell. (Courtesy of Thomas Dunne Books)
Advertisement

(JTA) – A whopping 16,000 books have been written about President Abraham Lincoln. But a new book and an exhibit at the New York Historical Society tell a previously untold story about Lincoln: his relationships with Jews.

Benjamin Shapell has been collecting documents relating to Lincoln and the Jews for over 35 years, housing them in the in the archives of the Shapell Foundation. For the 150th anniversary of Lincoln’s assassination, Shapell persuaded Jonathan Sarna, the Joseph H. and Belle R. Braun Professor of American Jewish History at Brandeis University, who had authored a book about Gen. Ulysses S. Grant and the Jews and co-edited a Civil War reader, to help organize the material so it could be shared with a wider audience.

Interestingly for a project connected with physical archives, the Internet proved a boon. The American Jewish newspapers from Lincoln’s time are all online now, so for any name mentioned in a document, a search could be made in contemporary newspapers. 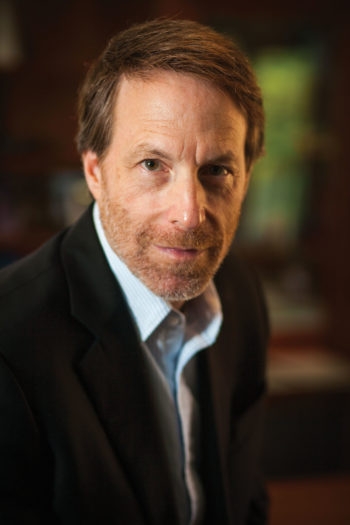 Going through the massive amount of documents was not the only challenge facing the pair: Sarna collapsed while attending his daughter’s college graduation last May, after a first draft had been handed in. Though he is not completely back to full strength, Sarna said about his health, “Baruch Hashem, yom yom” (Thank God, day to day).

Their collaboration yielded a book, “Lincoln and the Jews: A History” (Thomas Dunne Books) and the New York Historical Society exhibit, which runs until June 7.

The documents, Sarna said, give “a real sense of Lincoln the human being, who writes to all sorts of people” and show that “the private Lincoln is as impressive as the public Lincoln. “ 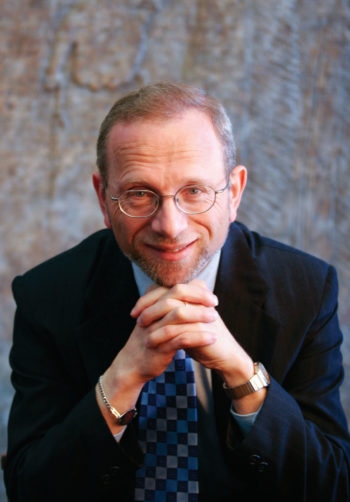 As the exhibit shows in a graphic display, Lincoln had 120 Jews in his circle, among them five friends and 48 acquaintances. The friends include Abraham Jonas, an Illinois lawyer and one of the first to suggest Lincoln’s candidacy for the presidency. In an 1860 letter, Lincoln told Jonas, “You are one of my most valued friends.”

Others in his circle included his podiatrist, Issachar Zacharie, who traveled South to gather information on Lincoln’s behalf, and Lincoln’s personal physician, “a Jew named Lieberman,” Sarna said.

As America’s Jewish population grew — from 3,000 in 1809, the year Lincoln was born, to 150,000 when he was assassinated in 1865 — Lincoln encountered “more and more Jews,” Sarna said, adding that the archival materials indicate that Lincoln was “distinctive” for his time in judging people “as people not by religion or race.”

The exhibit consists mainly of letters, along with lithographs, photographs and paintings, and collectively they show that Lincoln not only knew Jews but was willing to act on their behalf. The exhibit covers Lincoln’s quickness at rescinding Grant’s General Orders Number 11 (the subject of one of Sarna’s previous books), which barred Jews, who were suspected of smuggling cotton, from areas under Grant’s control. In 1862, the president also appointed the first Jewish military chaplain for the 7,000 Jews in the Union Army.

Some of the first eulogies given for the president were the homilies delivered by rabbis in synagogues the next day, a fact duly noted in the press at that time. The prominence of Jews connected to Lincoln “normalized the place of Jews” in American society, Sarna said.

Sarna said he would like to see American Jewish day schools include the “Lincoln and the Jews” material in their U.S. history courses in order to “imbue students with the sense that Jews are part of history.”

“I think when you see Jews as part of the polity today, recognized as equal, we are enjoying the fruits of seeds planted in Lincoln’s day,” he said.