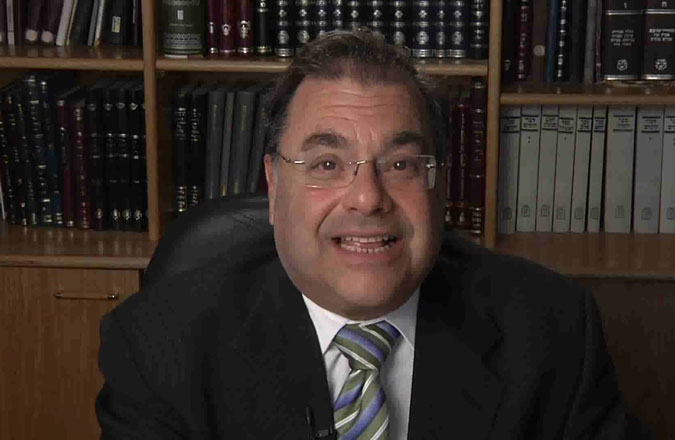 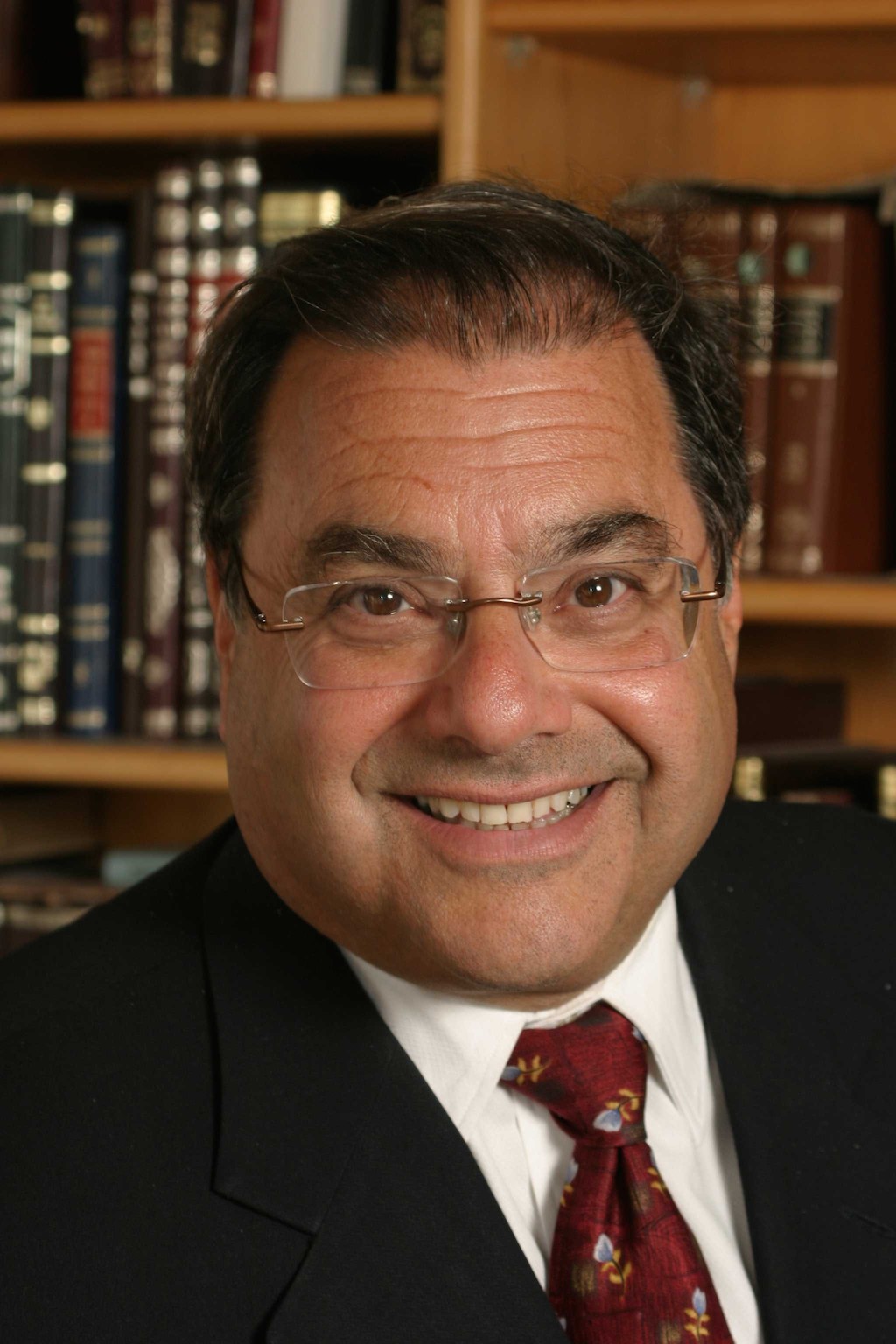 TEL AVIV (JTA) — Rabbi Shlomo Riskin reversed his comparison of President Barack Obama to Haman, saying instead that Iran is comparable to the Purim villain.

In an interview Wednesday, Riskin, the chief rabbi of the West Bank settlement of Efrat and the former spiritual leader of New York City’s modern Orthodox Lincoln Square Synagogue, told JTA that Obama “is causing Israel to be existentially endangered” in his pursuit of a nuclear deal with Iran. But the president, the U.S.-born Riskin said, is not the equivalent of Haman.

“Let me make it very clear: Haman is not, God forbid, President Obama,” Riskin told JTA. “Haman is Iran. My problem is President Obama seems to be making a deal that is very problematic with that Haman and at the same time leaving Israel without a protector.”

In a speech Saturday night at Jerusalem’s Great Synagogue, Riskin compared Obama to Haman, the villain of the Book of Esther who plots, unsuccessfully, to kill Persia’s Jews.

“The president of the United States is lashing out at Israel, just like Haman lashed out at all the Jews,” Riskin said in the speech. “And I’m not making a political statement. That’s OK. I’m trying to make a Jewish statement.”

The Saturday statement was criticized by the North American rabbinic human rights organization T’ruah, which started an online petition calling on Riskin to apologize. As of Wednesday, it had 269 signatures.

On Wednesday, Riskin said he meant only to compare the personal animosity between Obama and Prime Minister Benjamin Netanyahu of Israel to the hate between Haman and Mordechai, the Jewish hero in the biblical Purim story.

“What happened with Persia was because Haman was personally piqued by Mordechai, he took it out on the Jewish people,” Riskin said. “That seems to be what was happening in America. President Obama was personally piqued when Netanyahu accepted an invitation from the Congress to speak. He said that would cause him to rethink the entire relationship of the United States to Israel.”

In an email to JTA after the interview, Riskin again emphasized that there is “no comparison” between Obama and Haman.