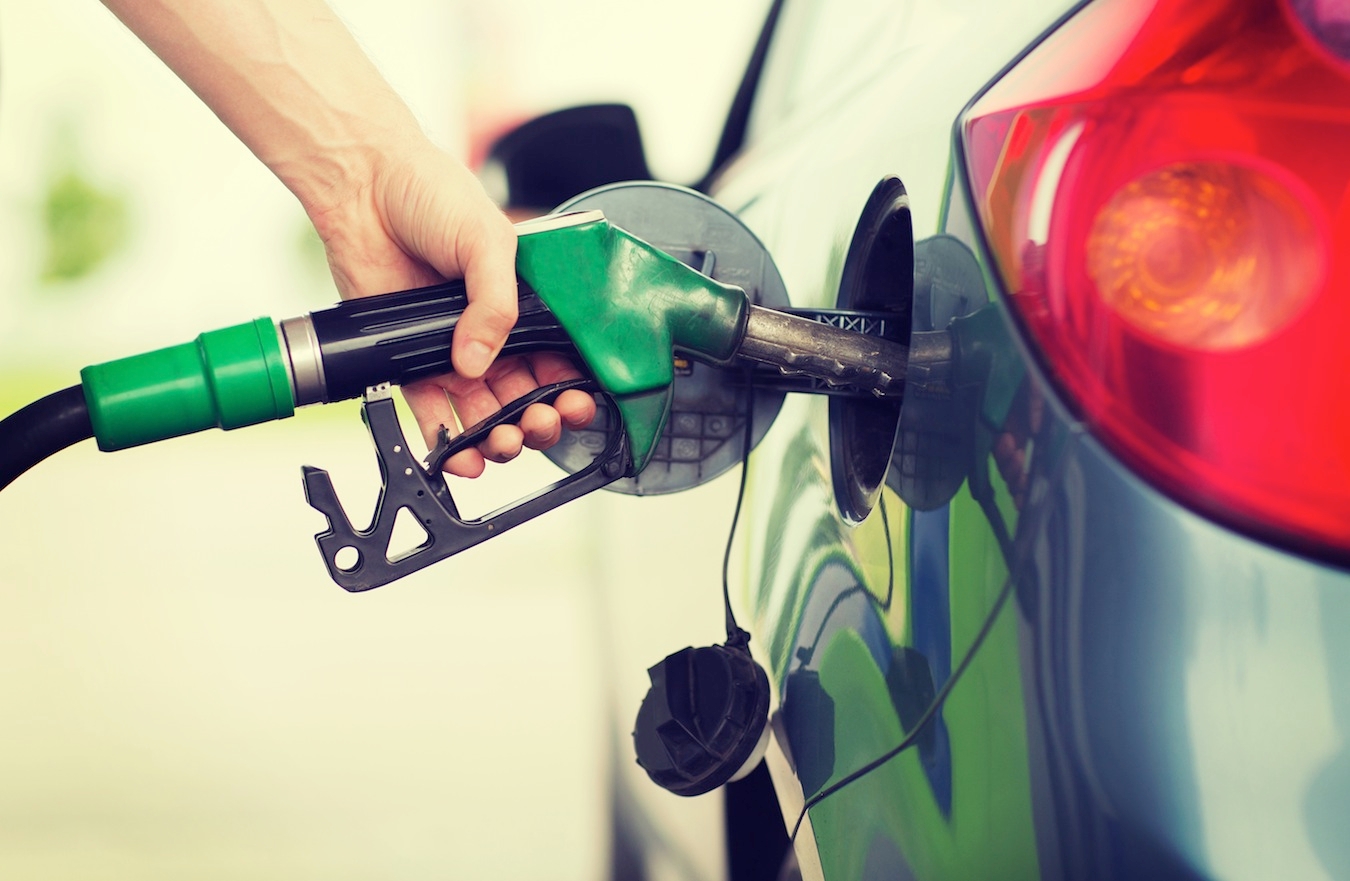 Transportation for some 70 percent of American oil consumption. (Shutterstock)
Advertisement

WASHINGTON (JTA) — With the conclusion of a framework agreement over Iran’s nuclear agreement last week, many remain profoundly unsure whether the deal will successfully prevent Tehran’s acquisition of a nuclear weapon.

Under the terms of the agreement, much of Iran’s nuclear infrastructure will remain in place. Its Shahab-3 missiles are still capable of reaching Tel Aviv. And its capacity to produce enriched uranium, while diminished, would not be erased.

The diplomats negotiating with Iran are understandably focused on two key fuels, uranium and plutonium, but they ignore the one ancient fuel driving the entire process: oil.

Petrodollars have been financing Iran’s nuclear program for almost two decades. The world powers negotiating with Iran are struggling to establish a robust monitoring system to ensure that Iran cannot break out to build a bomb, but the average person can help slow the centrifuges simply by reducing their household and commercial demand for oil.

Even though Iranian oil has been proscribed by international sanctions, all oil is fungible. When oil consumption is measurably reduced in America and elsewhere, it lowers the value of oil in global markets. That cheapens the value of Iran’s oil, the financial furnace of its nuclear program.

According to data compiled by Bloomberg, Iran needs oil to sell at approximately $143 per barrel to maintain its social, governmental and military programs. But the global glut, combined with the recession and some conservation, have driven recent prices into the high $40s and $50s per barrel. This means that even if sanctions are relaxed, Iran will still be hurting at the pump and in the bank.

Iran has been storing its unsellable surplus in 13 supertankers parked in the Persian Gulf, Bloomberg reported. Each tanker can carry about 2 million barrels, and estimates based on the depth of their hulls suggest the ships are laden with crude. These ships have floated like seaborne warehouses for more than a year, and many suggest more than two years. In the meantime, Iran has cut its output from a pre-sanctions 2012 level of 2.5 million per day to just over 1 million today.

Oil impoverishment is the only reason Iran is now negotiating on its uranium enrichment. The two are linked.

In any international accord, it would take Iran some time to recover from its oil glut, especially with millions of barrels at sea waiting for customers. The floating oil reserves would likely be sold first.

Consumers and businesses can make that recovery more difficult without buying an electric car, peddling a bicycle to work or canceling a road trip. Transportation accounts for roughly two-thirds of U.S. petroleum imports. Most gasoline today contains 10 percent ethanol, an alcohol fuel derived from corn and other crops. The recent Hollywood documentary “Pump,” in which I made a brief appearance along with numerous other oil addiction experts, revealed that most modern motor vehicles can accept E-85 — that is, up to 85 percent ethanol with a simple software update, and in some cases a single click, automotive engineers explain.

Even more compelling, “Pump” demonstrates how more than 9 million American flex-fuel automobiles, the ones with a yellow gas cap, are already built to accept E-85. This one software update could drastically cut American oil consumption if ethanol supply rose commensurately.

The engineers in the “Pump” documentary demonstrated that the software update process takes only a few minutes. If government and commercial fleet managers, as well as ordinary consumers, see how easy it is to switch, America could be swept by a sea-change reduction in our dependence on foreign oil. Regardless of what the nuclear negotiators and inspectors do, average people could help permanently drive the outcome.

(Edwin Black is the author of “IBM and the Holocaust,” a New York Times best-seller, along with several books on the oil industry.)