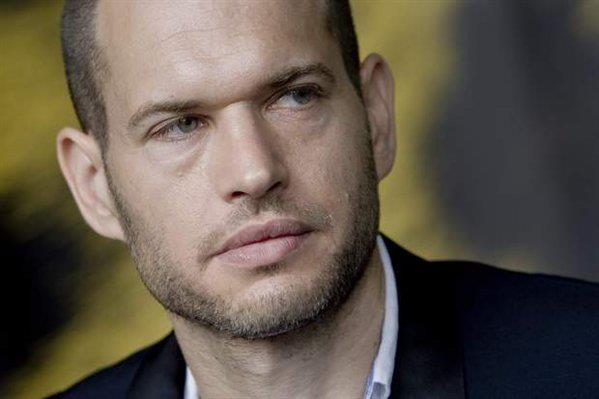 The film, about a Tel Aviv teacher who becomes obsessed with one of her 5-year-old students, was nominated for Best Film.

Lapid previously won Best Director in 2012, and his film “The Policeman,” won Best Film that year, the first time an Israeli movie had been recognized at the Buenos Aires festival.

He served as one of the festival’s judges in 2014.

The Buenos Aires Independent Film Festival is one of the largest film festivals in Latin America. More than 250,000 tickets were sold, and almost 450 films were shown in 23 venues during the 10 days of the festival which ends on April 25.