Woody Allen’s new film about — guess what? — an older man falling for a young babe 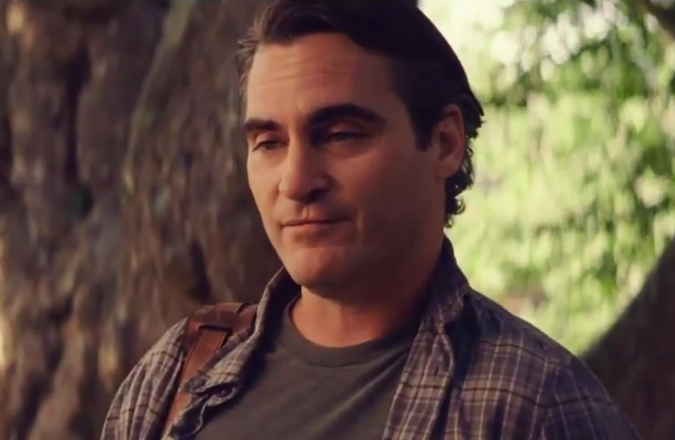 A philosophy professor has an existential crisis. He falls for one of his students, who is much younger than he is. His feelings for her give him a new lease on life.

Sound familiar? Is there any doubt as to who directed this new film?

Even the most ardent defenders of Woody Allen will have some serious thinking to do now that the trailer for his (somewhat aptly titled) new film “Irrational Man” has been released. The film, which stars Joaquin Phoenix and Emma Stone, is Allen’s second in a row (after last year’s maligned “Magic in the Moonlight”) to feature the older-man-falling-for-young-attractive-woman trope. It’s worth noting that Stone stars in both films.

Of course, it’s no secret by now that this is far from Allen’s second film on the subject – several of his other films, including “Manhattan” and “Whatever Works,” feature an older male protagonist enchanted by a younger female character.

But where have the famed director’s other interests, which used to include history, literature, and the meaning of life, gone? Is he oblivious to the renewed interest into his often-criticized romance with his former adopted daughter Soon-Yi Previn after his estranged Dylan Farrow’s op-ed in the New York Times last year?

Perhaps Phoenix and Stone, two of the best actors of this generation, can save this upcoming film, which looks like explosive fodder for Allen’s critics.

Watch the trailer for “Irrational Man,” which hits theaters July 24, below.