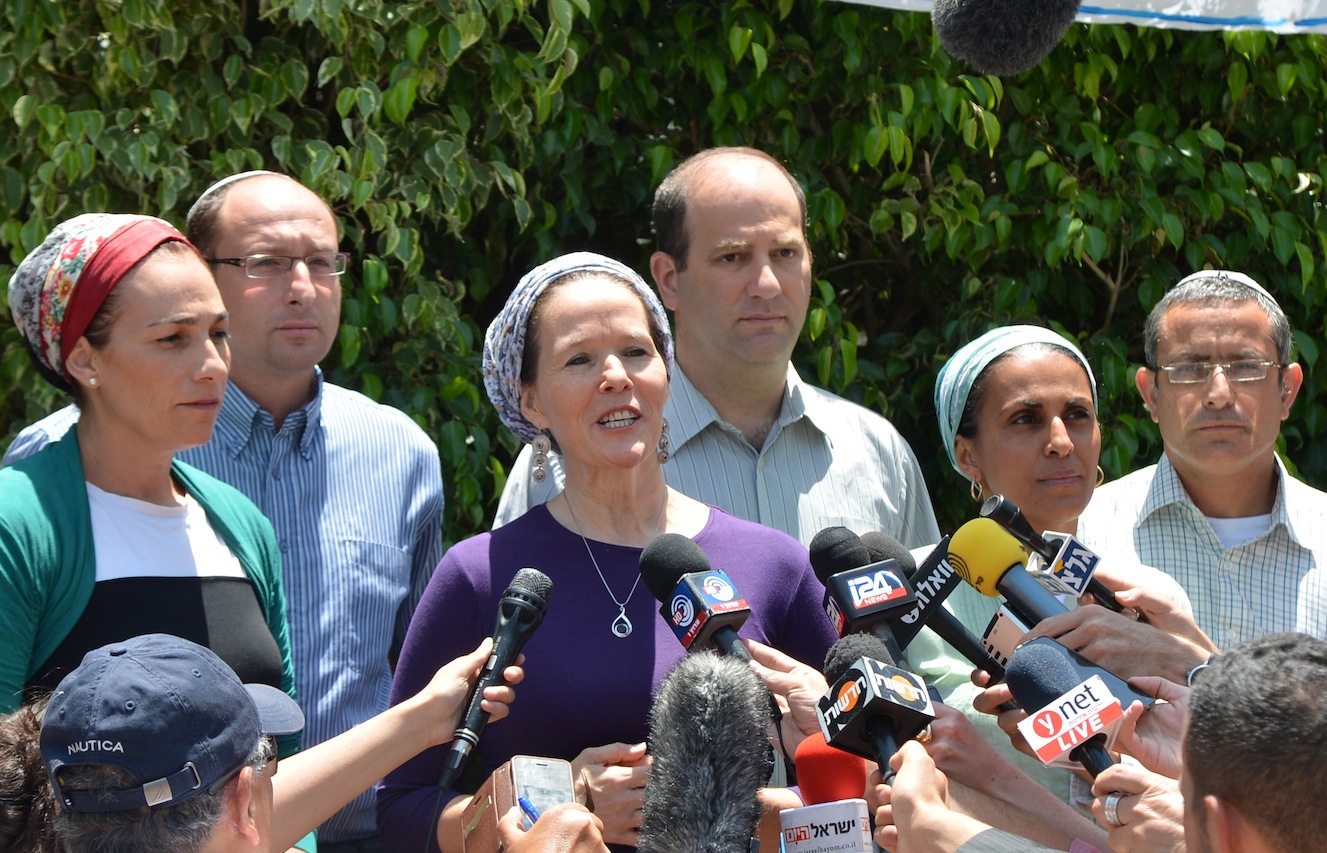 JERUSALEM (JTA) — Jewish communities will mark the first anniversary of the kidnapping and murder of three Israeli teens by Palestinian terrorists with a Unity Day.

The commemoration, set for June 3, was developed by the parents of Naftali Fraenkel, Gilad Shear and Eyal Yifrach in conjunction with Jerusalem Mayor Nir Barkat and the Gesher organization. Organizations representing over 1 million people in Israel and around the world have agreed to participate, according to project organizers.

“The kidnappings of our boys marks one of the more difficult moments in Israel’s modern history,” the parents said in a joint statement. “But the reality is that out of this bitter tragedy came a spirit of unprecedented unity amongst the Jewish people. Our commitment is to ensure that this sense of unity remains alive — this is the mission of Unity Day.”

Among the events to be held on Unity Day are text-based study, social justice initiatives, community art projects and home-based discussions for families.

Also on June 3, the first Jerusalem Unity Prize in memory of the teens will be awarded at the president’s residence by President Reuven Rivlin. A special committee of communal leaders from across Israel and the Diaspora was chosen to work with Barkat and the three families to identify worthy recipients.

Unity Day and the prize are being funded in part by Robert and Amy Book, Ronnen Harary, David and Sarena Koschitzky, Ira and Ingeborg Rennert, Jay and Jeanie Schottenstein, and the UJA-Federation of New York.

The three teens were abducted from a bus stop in Alon Shvut, located in the Etzion bloc of the West Bank, on June 12, 2014. Their bodies were discovered 18 days later, following a massive search, in a shallow grave in a field near Hebron. A recording of an emergency call made by one of the teens to police and the interior of the car used to abduct them indicated that they were killed shortly after being abducted.