Op-Ed: To stop anti-Semitism, Europe must stop fomenting it 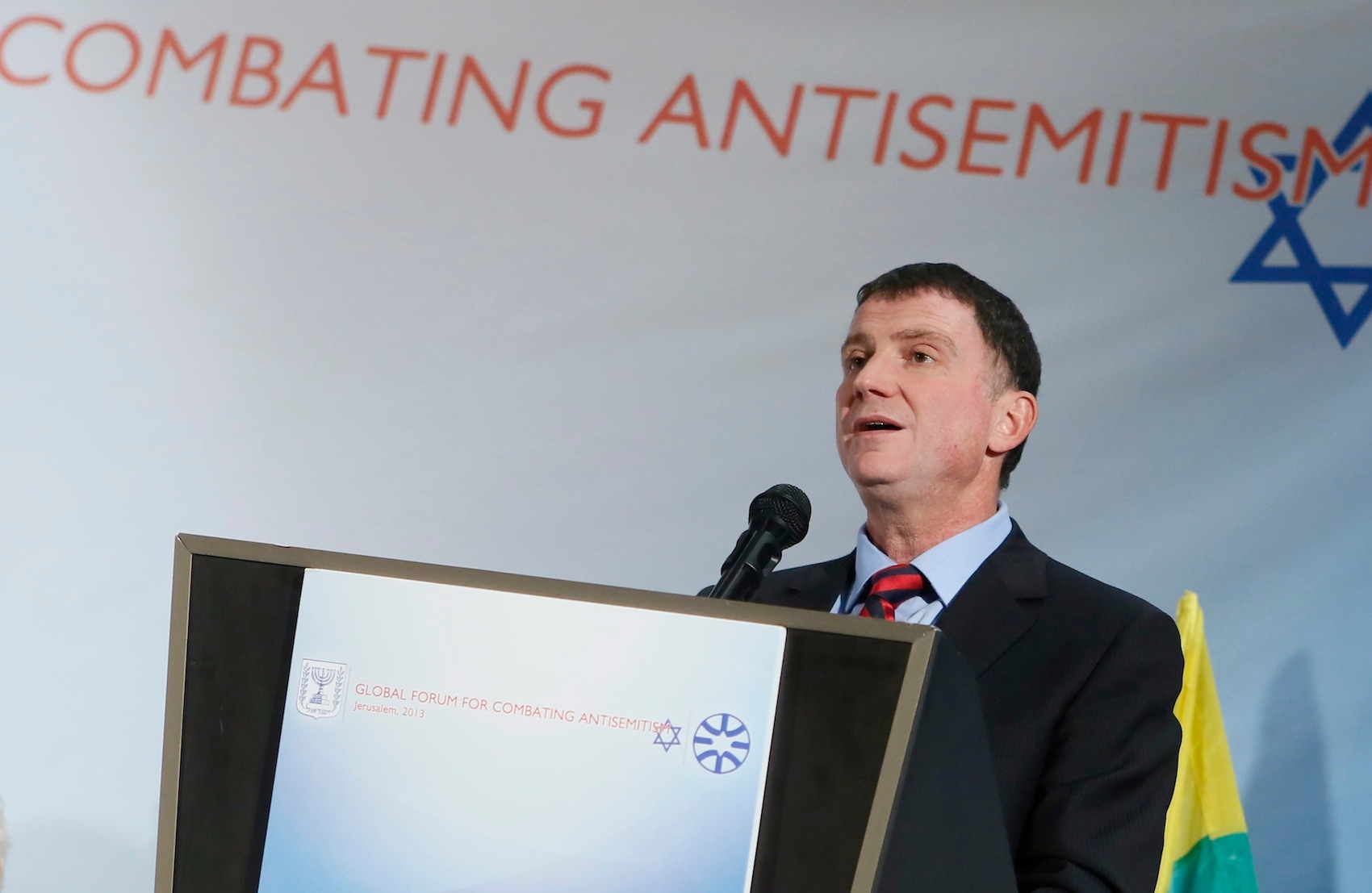 Yuli Edelstein, the speaker of the Israeli parliament, addressing the Global Forum for Combating Antisemitism in Jerusalem, May 30, 2013. (Miriam Alster/FLASH90)
Advertisement

JERUSALEM (JTA) — Earlier this week, politicians, journalists, diplomats, educators and representatives of civil society gathered in Jerusalem for the Global Forum for Combating Antisemitism. Promoted as “the premier biennial gathering for assessing the state of antisemitism globally,” these individuals of influence convened for the purpose of “formulating effective forms of societal and governmental response.”

The worrying rise in anti-Semitism throughout Europe this past year is well-known. European diplomats attending the forum delivered words of solidarity and condemned the hatred. But few, if any, of these dignitaries acknowledged that the actions of their respective governments in Brussels, Copenhagen and elsewhere have directly facilitated the resurgence of this malevolence in Europe and beyond. 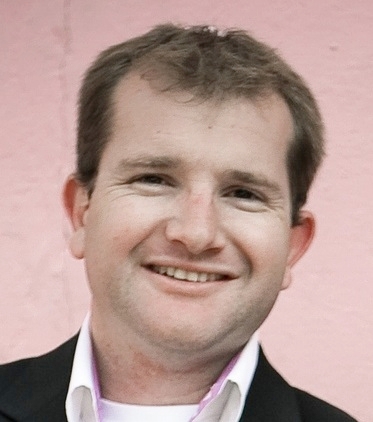 Most notably, the European Union provided a catalyst by failing to adopt a “working definition of antisemitism.” With no standard by which to judge the problem, meaningful measures against the frightening epidemic of Jew-hatred are severely limited.

In practice, the lack of even a simple definition of anti-Semitism has exempted this ancient prejudice from European discussions of human rights. For example, in March 2015, the European External Action Service of the EU released a series of progress reports on European Neighborhood countries, 16 nations on the EU periphery in Eastern Europe, North Africa and the Middle East.

Yet despite the documented rise in the demonization of Jews and Israel in many of these countries, hatred of Jews, demonization of Israel and incitement against the Jewish people did not merit any mention in a single one of these reports. This is despite the EU’s claim that its Neighborhood policy is “based on the values of democracy, rule of law and respect of human rights.”

While these reports disregard anti-Semitism throughout the globe, it is the report about Israel that offers the most troubling omissions. The report details vulgar “price tag” attacks against Palestinians. But no mention is made of Israeli casualties resulting from deliberate Palestinian vehicular attacks, stabbings and shootings.

It describes the despicable murder of the Palestinian teenager Mohammed Abu Khdeir in 2014, including the fact that the perpetrators were extremist Jews. Yet the brutal murder of four Jews at prayer in a Jerusalem synagogue is ignored entirely. In a report that details a racially motivated killing, the racially motivated killings of Jews is not important enough to warrant official EU mention.

Unfortunately, overlooking anti-Semitism and the murder of Jews is not enough for the EU. Several of the groups involved in the virulent anti-Israeli propaganda that has ushered in a new era of Jew hatred worldwide are funded under European government and EU mechanisms. For example, the Palestinian NGOs Badil and Miftah have both promoted anti-Semitic material, including “blood libel.”

The European governments that support these groups absolve themselves of responsibility by claiming that taxpayer money is provided for “specific projects,” regardless of the rhetoric and actions of the receiving organization. At the very least, the EU should demand that the NGOs it funds respect the declared moral values that the EU considers sacred.

If Europe is serious about confronting the scourge of anti-Semitism on its own shores, it must begin with an immediate overhaul of the policies that have allowed it to fester: A combination of purposeful ignorance, tolerance for and even encouragement of demonization of Israel and NGO funding that lacks accountability.

The close of this year’s Global Forum for Combating Antisemitism would be a good time to start.