Natalie Portman is back with a vengeance 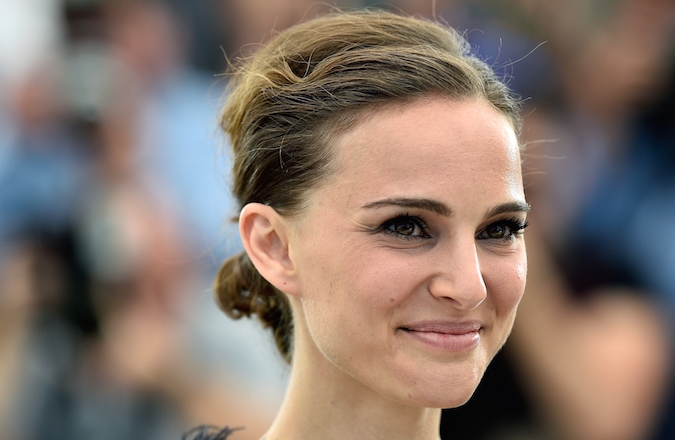 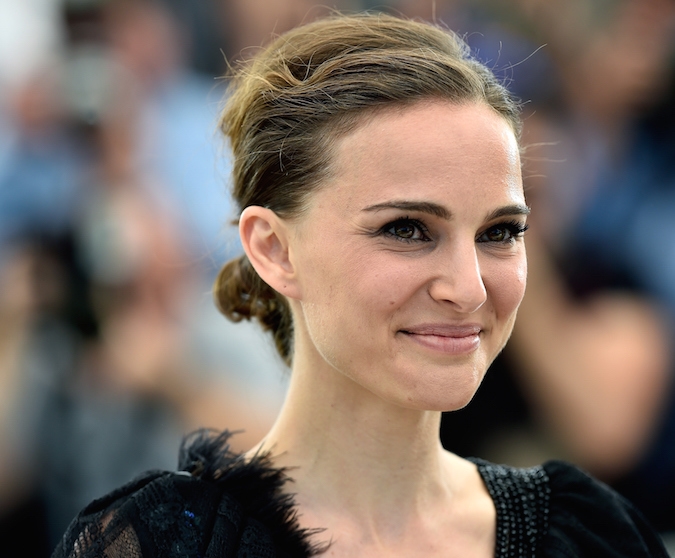 Natalie Portman at the 68th annual Cannes Film Festival on May 17, 2015 in Cannes, France. (Photo by Pascal Le Segretain/Getty Images)

Until a few weeks ago, Natalie Portman had all but disappeared from the frontlines of popular culture. After winning the Academy Award for Best Actress in 2011 for her intense role in “Black Swan,” the Israeli-American actress took a well-deserved break and settled down: She got married, had a child, moved to Paris and acted in two “Thor” movies and a lackluster romantic comedy with Ashton Kutcher.

However, flash forward to spring 2015, and Portman is back with a vengeance.

In recent weeks it was announced that she will play two of the 20th century’s most famous women – Ruth Bader Ginsburg and Jacqueline Kennedy Onassis – in two separate films. She will also star in two films to be released this year directed by Terrence Malick, one of the most critically acclaimed filmmakers of all time. Oh, and she’ll also act in promising Western “Jane Got a Gun,” which she co-produced, alongside Ewan McGregor and Joel Edgerton.

If that isn’t evidence enough of her prodigious comeback, the New York Times wrote Sunday that her face “is everywhere” at the Cannes Film Festival, where she is premiering her directorial debut – “A Tale of Love and Darkness,” an adaptation of Israeli author Amos Oz’s memoir. The film, which Portman also stars in and for which she wrote the screenplay, garnered a standing ovation at its Saturday premiere. (Her see-through dress got mostly positive reviews as well.)

Portman even recently opened up to the Hollywood Reporter about such Jewish topics as Israel (hint: she isn’t a big fan of Netanyahu), being Jewish in Paris and being Alan Dershowitz’s research assistant as an undergrad at Harvard (yes, she majored in psychology at the prestigious university).

She’s clearly back, and fans can look forward to much more of the powerful 33-year-old Jewish actress in years to come.