Chief Rabbi Lau: No intention to remove Rabbi Riskin from his job 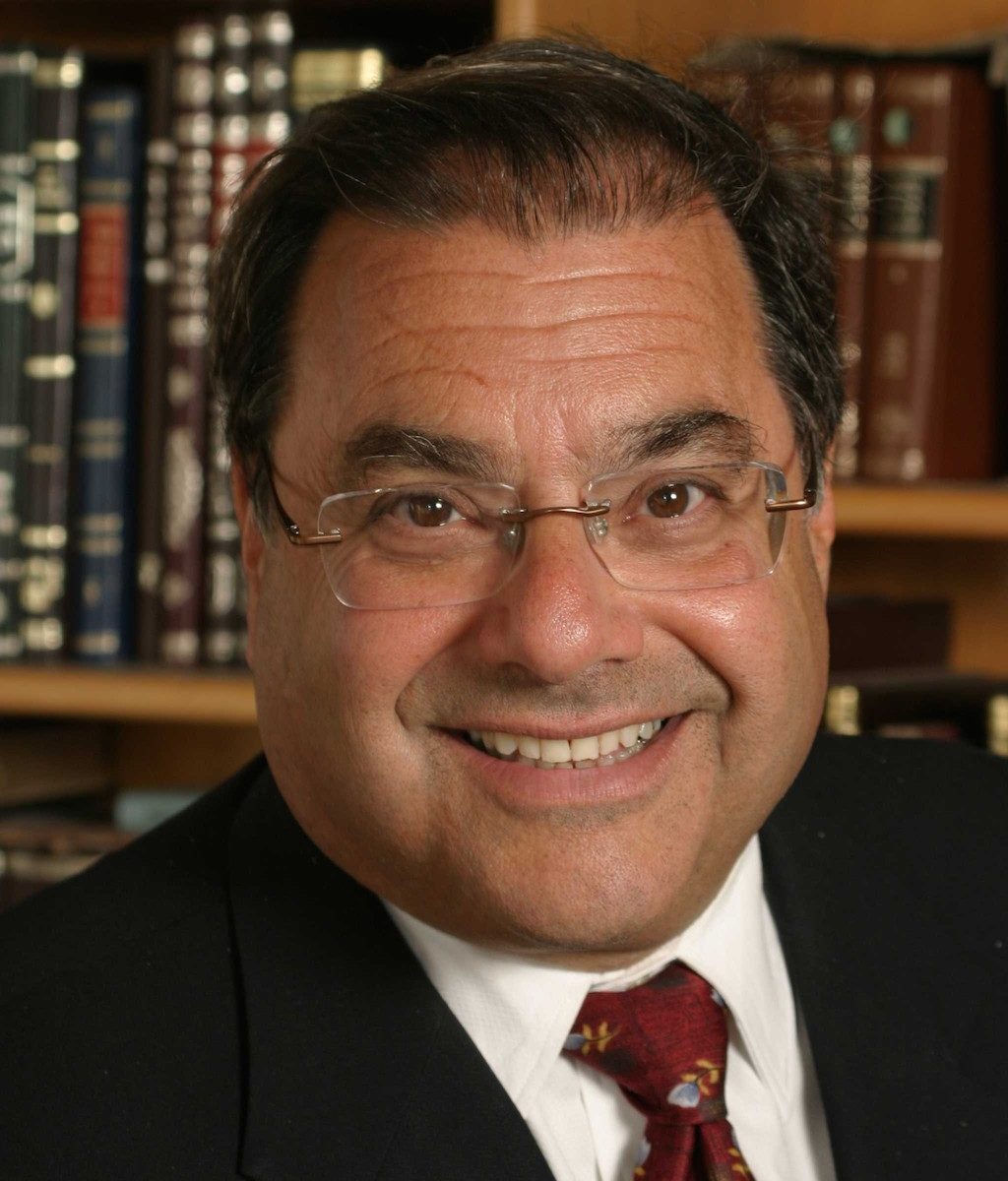 “There has never been any intention to push out Rabbi Riskin,” Lau said Wednesday in remarks at the Meir Harel Yeshiva in Modiin, where he led a class for retirees. “At the time the subject came up, there were statements that do not reflect the opinion of the Chief Rabbinate.”

Late last month, the Chief Rabbinate declined to automatically renew Riskin’s appointment as Efrat’s chief rabbi, as is usually done, and summoned him for a hearing on June 29. Riskin has been the chief rabbi of Efrat since 1983, when he helped found the settlement located in the Gush Etzion bloc of the West Bank.

“It saddens me that the issue of Rabbi Riskin’s continued service has been blown out of proportion,” Lau said in his remarks, which also were disseminated by Lau’s office.

Riskin recently appointed a woman, Jennie Rosenfeld, to serve as a religious leader in Efrat, giving her the title “manhiga ruchanit,” or spiritual adviser. He has also come under fire from the Chief Rabbinate for his views on reforming the conversion process in Israel, supporting a government directive that would allow municipal chief rabbis to form conversion courts rather than requiring potential converts to appear before four Chief Rabbinate-led courts.

These issues reportedly were discussed in connection with summoning Riskin for the hearing.

Riskin turned 75 last month, the age at which municipal rabbis are required to retire unless their tenure is extended five more years, as is usually done automatically.

Last week, Israel’s chief Sephardi rabbi, Rabbi Yitzhak Yosef, slammed Riskin during his weekly sermon, saying he made “all kinds of innovations” regarding women and is “making a new war.”