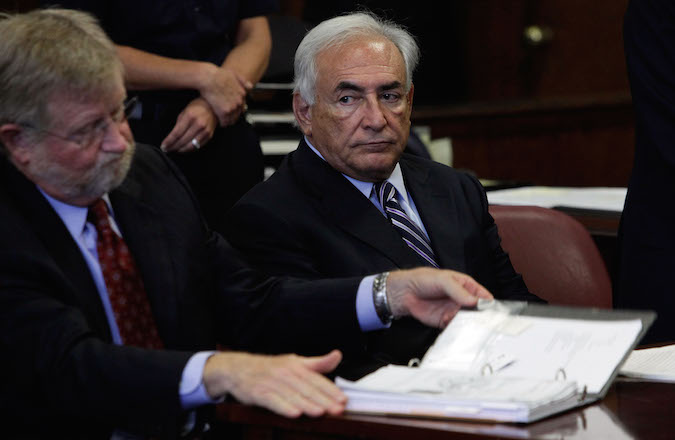 Three judges of the Correctional Tribunal of the northern French city of Lille determined Friday that Strauss-Kahn, who is Jewish, did not promote or profit from the prostitution of seven women as prosecutors charged based on police investigations that began in 2011 into an alleged prostitution network at Lille’s smart Hotel Carlton.

Strauss-Kahn’s name came up during interrogations conducted by police with others implicated in the prostitution ring. The trial focused international attention on the sex life of Strauss-Kahn, who was married at the time. His ex-wife, Anne Sinclair, divorced him in 2013 following his investigation and indictment. Strauss-Kahn, a Socialist, was once considered a leading candidate for the French presidency.