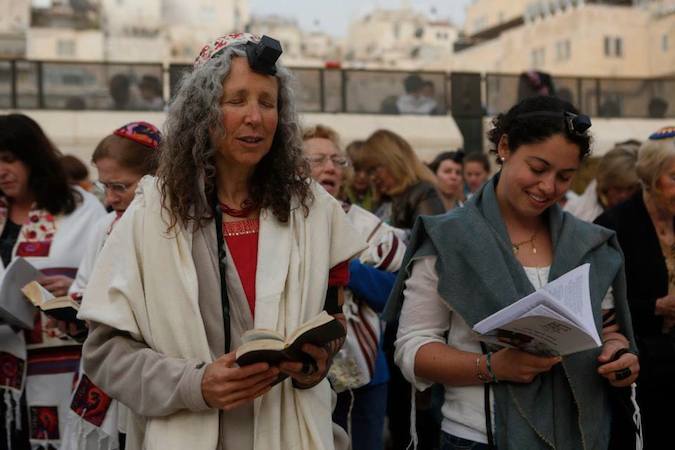 (JTA) — Bonna Devora Haberman, the founder of Women of the Wall, a group pressing for egalitarian prayer at the Western Wall, has died.

Haberman, a Canadian-born scholar, author and activist who lived in Israel and the United States, died Tuesday of cancer, The Jerusalem Post reported.

Haberman taught at Harvard, Brandeis and the Hebrew University of Jerusalem, and was the author of “Israeli Feminism Liberating Judaism: Blood and Ink” and “Rereading Israel: The Spirit of the Matter.”

In addition to founding Women of the Wall in 1988, Haberman founded and directed Brandeis University’s Mistabra Institute for Jewish Textual Activism and co-directed, with the Palestinian actor-director Kader Herini, an Israeli-Palestinian community theater project in Jerusalem called YTheater.

According to a post placed on Haberman’s Facebook page on Tuesday, she died at her Jerusalem home surrounded by family and friends.

She is survived by her husband, Shmuel Browns, and five children.