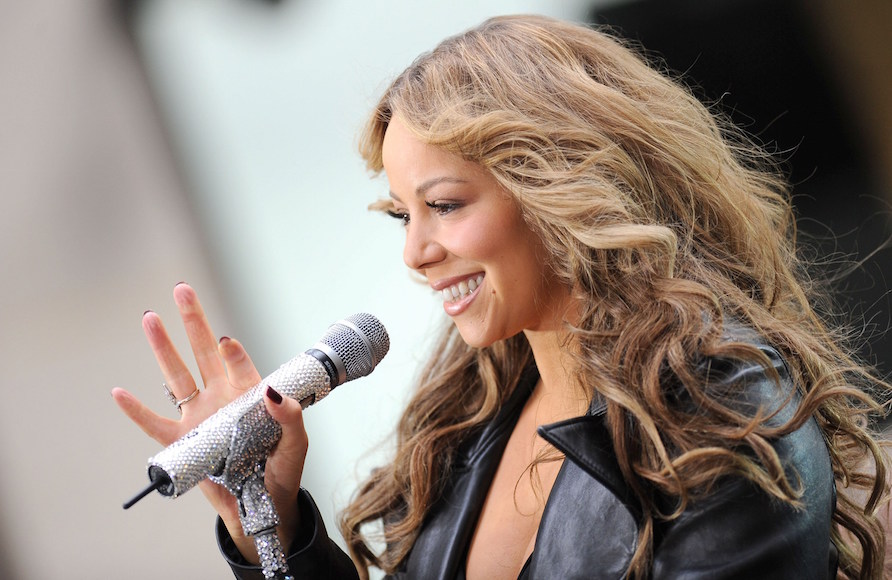 JERUSALEM (JTA) — Mariah Carey and her boyfriend are in Israel to meet a “spiritual leader” with an eye toward engagement.

The American singing star arrived in Israel on Saturday with Australian billionaire James Packer, the TMZ entertainment website reported. Neither Carey nor Packer are Jewish.

According to TMZ, Packer called for the “pre-engagement spiritual meeting” with an unnamed spiritual leader to determine whether or not to propose to the musical star.

The couple have been dating for several months and just completed a Mediterranean cruise on Packer’s yacht. They reportedly plan to visit Jerusalem, the Dead Sea and Tel Aviv.

Packer was in Israel earlier this month with a group of Australian businesspeople. He reportedly bought a house recently in Israel.

His business partner is the Hollywood producer Brett Ratner.