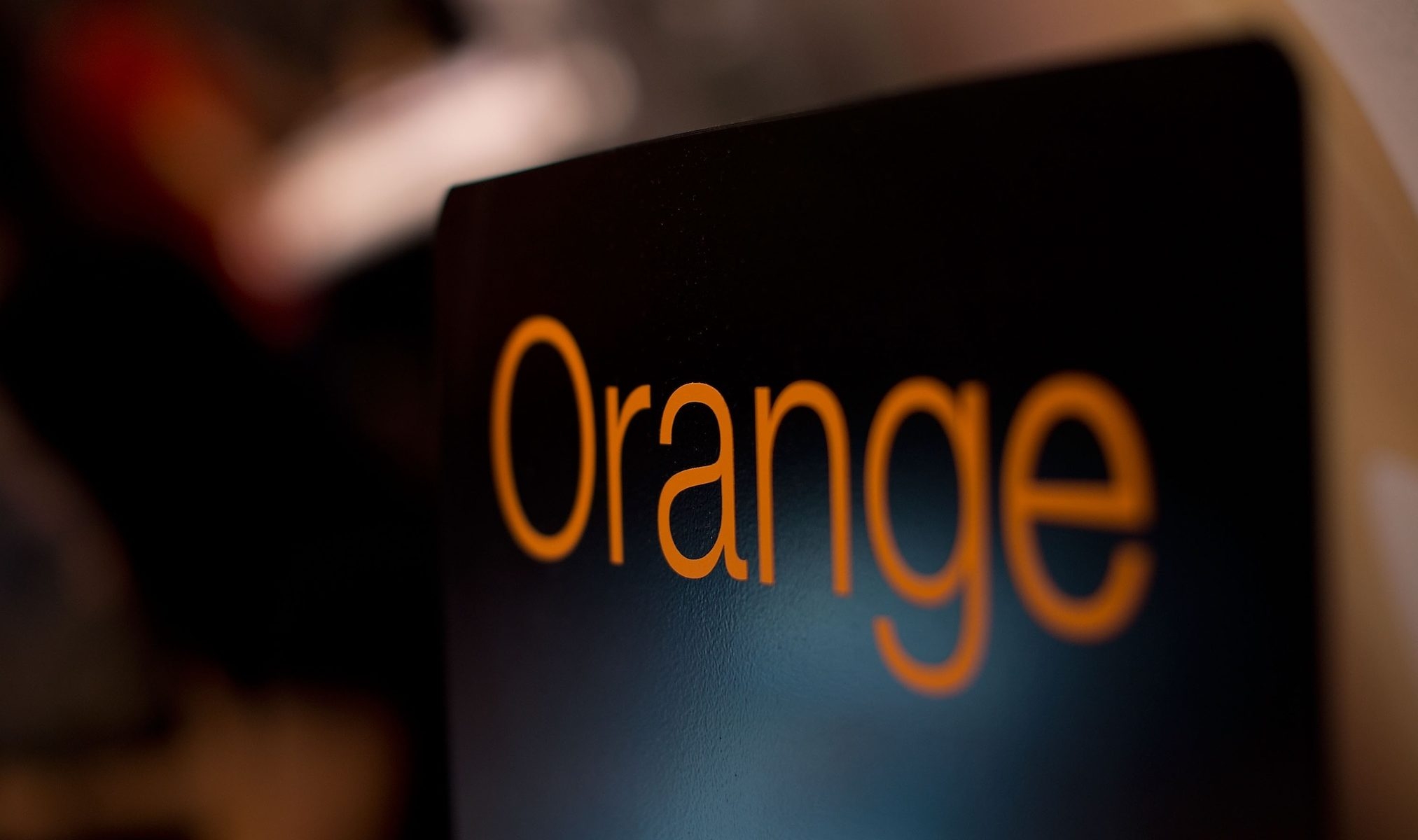 JERUSALEM (JTA) — The French telecommunications giant Orange has signed an agreement with its Israeli affiliate that will allow the termination of their brand license agreement within two years.

Orange announced the framework agreement on Tuesday less than a month after its CEO, Stephan Richard, said at a news conference in Cairo that his company would abandon its Israeli affiliate Partner “tomorrow morning” if not for contractual penalties, raising questions about a company boycott of Israel.

Under the new agreement, Orange will pay Partner up to nearly $110 million when the brand license agreement is terminated in up to 24 months. Much of that reportedly will go to rebranding Partner’s telecommunications services in Israel.

The two companies will launch a detailed market study to assess Partner’s position within the dynamics of the Israeli telecommunications services marketplace, according to Orange.

“The Israeli telecommunications market study should provide a clear view to determine the best option for Partner, and we are committed to support this objective,” Orange’s deputy CEO, Pierre Louette, said in a statement. “For Orange, Israel is a strategically important country and we have a long term commitment to it, including our innovation activities through the Orange affiliates in Israel.”

Louette said the new agreement came after “productive discussions over the past weeks.”

Partner had previously been expected to operate under the Orange name following a new 10-year agreement that was to expire in 2025. Orange is 25 percent owned by the French government.

The announcement of the new agreement comes two weeks after Richard, in a meeting in Jerusalem with Israeli Prime Minister Benjamin Netanyahu, said “I want to make it totally clear that Orange as a company has never supported and will never support any kind of boycott against Israel.”