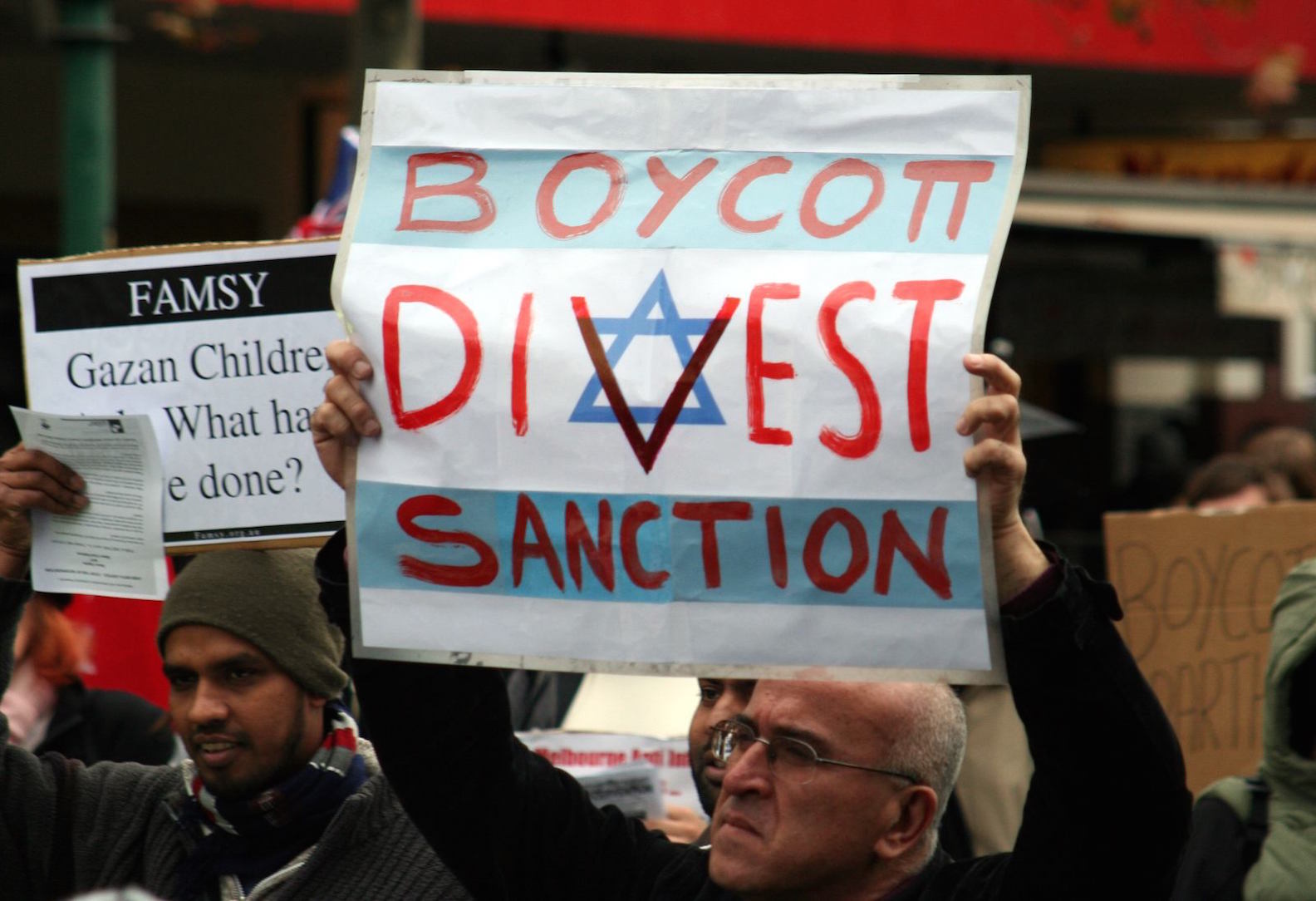 NEW YORK (JTA) — In recent weeks, we have learned of further significant investments aimed at combating the anti-Israel Boycott, Divestment and Sanctions (BDS) movement on college campuses throughout North America.

These endeavors are critical to combat an attempt to delegitimize Israel in the most virulent and often anti-Semitic ways. For these bold initiatives to truly succeed, however, they will need to focus not just on college students but on Jewish teenagers.

While the recent Pew study of American Jews does not offer any explicit indicators of readiness to advocate for Israel, we have identified four elements measured by the survey that, taken together, seem to predispose people to stand up for Israel: 1) They feel very attached to Israel; 2) They feel Israel is essential to their Jewishness; 3) They see Israel’s leaders as sincere in their efforts to bring about peace with the Palestinians; 4) They reject the idea that the United States has been “too supportive” of Israel. We refer to these combined elements as the Index of Israel Advocacy. 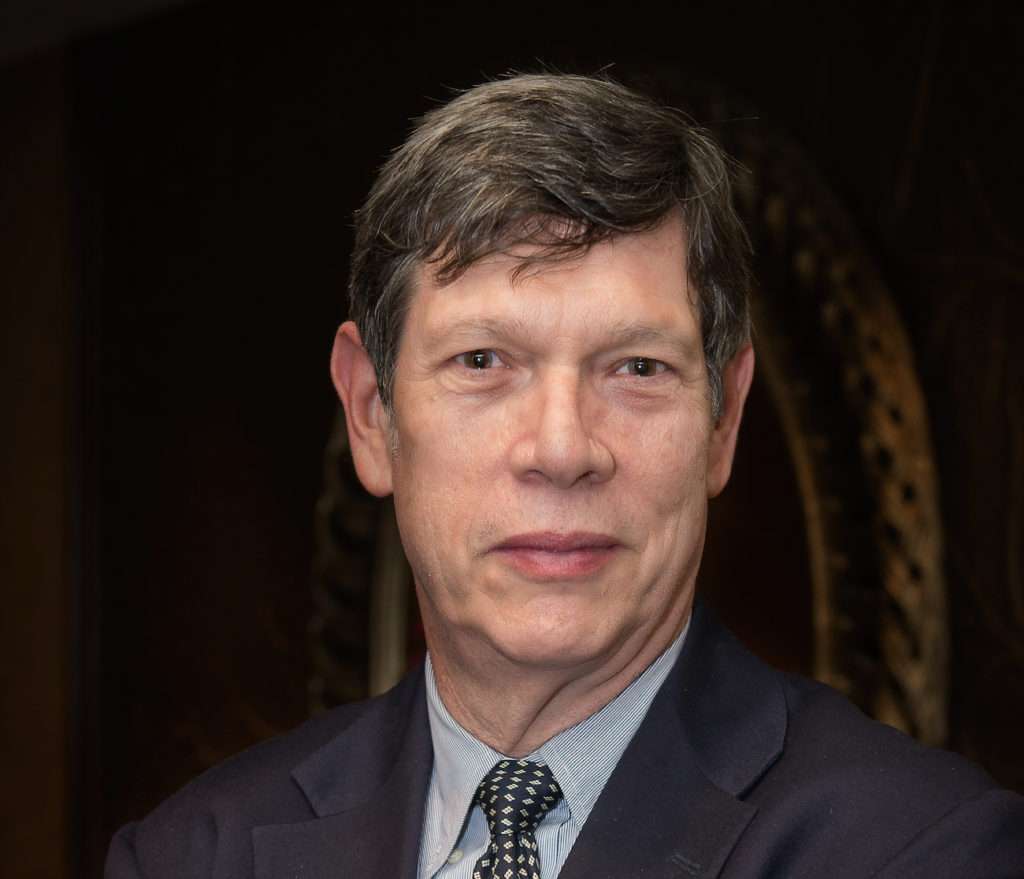 It turns out that 16 percent of people over age 50 share all four characteristics. But among those 18-29, just 7 percent are so inclined (and of the non-Orthodox, it’s less than 5 percent).

We also know from the Pew data that for these young adults, prior investment in their Jewish education really elevates their disposition to Israel advocacy.Those who have been to a Jewish camp are twice as likely to so qualify (10 percent vs. 4 percent for the non-campers). And those who have been to Israel are almost five times as likely — five times! — to score high on the index (12.3 percent vs. 2.6 percent). 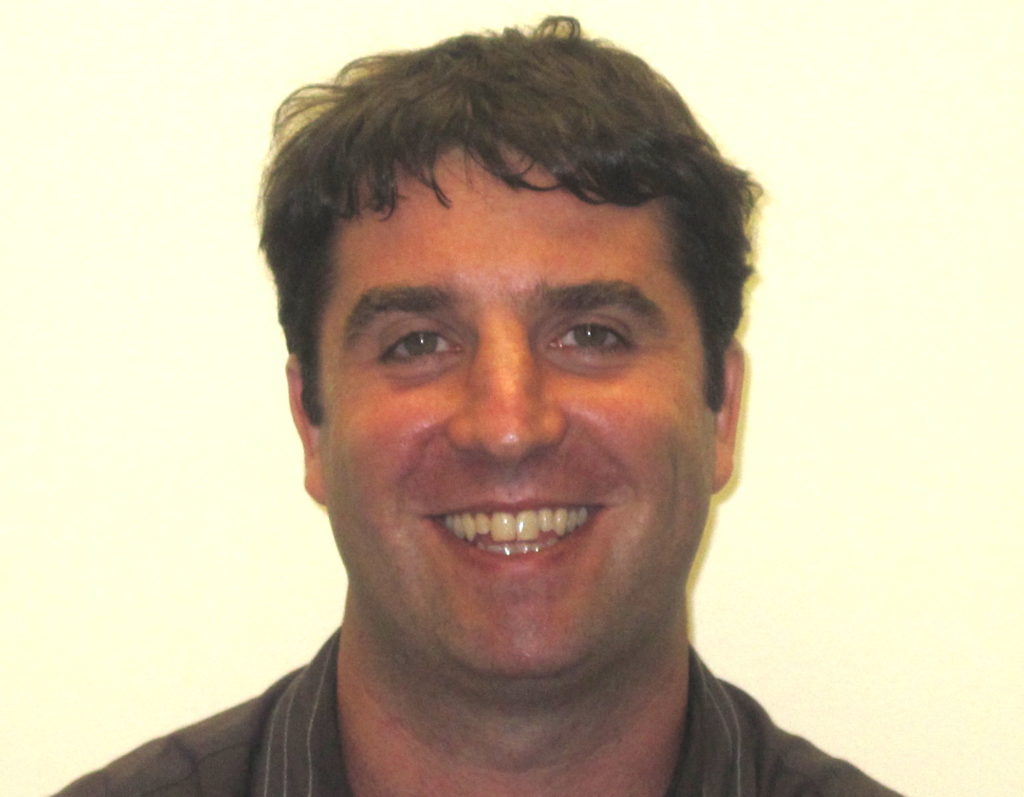 These discrepancies are not surprising given much of what we know about young Jews. Much like their predecessors, this generation of young adults aspires to democratic values and human rights for all. The prevalent images of Israel offend this liberal mindset. In the minds of our young people today — as among their liberal parents and grandparents — occupations are inherently bad, human rights are unquestionably essential and military force should be used only as a last resort.

Given this context, it is understandable that our youth cannot comprehend why they are expected to combat all injustices in the world and yet, when it comes to Israel, told to toe the party line. Israel advocacy has often been lacking in nuance and incapable of dealing with political complexities and moral ambiguities. The standard “pro-Israel” pamphlets and talking points are bereft of the shades of gray to which this generation is accustomed. Highlighting Israel’s high-tech innovation and achievements is not only beside the point, but might be viewed as cynical attempts to distract students from the real and pressing issues.

Barring a miraculous (or disastrous) turn of events, few if any Jewish college students will move from a place of little engagement with the Jewish world to becoming Israel advocates. After all, over one-third of them did not have a bar or bat mitzvah, and half are offspring of mixed marriages. How likely are any of them to become, in Ariel Sharon’s words, “a foot soldier for Israel on campus”?

But all is not lost. We know what it takes to engage young adults in Jewish life and Israel-oriented activities. Decades of research have shown that teens who attend Jewish summer camp, participate in immersive Jewish experiences with their peers, attend Jewish day schools, participate in leadership and social action programs or belong to a Jewish youth movement, they are more likely make Jewish decisions in their lives.

Two recent studies — of alumni from The Anne Samson Jerusalem Journey of NCSY and the Youth To Israel Adventure of the Robert I. Lappin Foundation — report that the Israel experience results in higher levels of Jewish engagement, Jewish commitment, Jewish belonging and ritual observance than their contemporaries who do not travel to Israel.

The greater the exposure of Jewish teens to positive Jewish experiences before college, the more likely they are to engage in Jewish activities and communal life in their college years and beyond. Jewish organizations on college campuses, in particular Hillel and Chabad, will be strengthened by forging greater connections with larger numbers of Jewish youth who have positive Jewish experiences in their teen years.

BDS might be the rallying cry and the impetus to mobilize millions of dollars of new resources. But the real issue is how to engage more Jewish youth and young adults in meaningful Jewish experiences with other Jews.

So instead of pledging millions of dollars to fight the BDS movement on college campuses, invest more in Jewish teens before they get to campus. If we do our job right in the adolescent years, many more of our youth will engage in pro-Israel activities on campus — as they will in Shabbat dinners, service learning opportunities, broader campus politics and making the world a better place.

(David Bryfman is the chief innovation officer at the Jewish Education Project, which develops innovative models to expand the reach of Jewish education. Steven M. Cohen is a research professor of Jewish social policy at the Hebrew Union College-Jewish Institute of Religion and director of the Berman Jewish Policy Archive at the Wagner School of Public Service at New York University.)