For ex-CNN anchor who converted, Judaism sharpens focus on kids 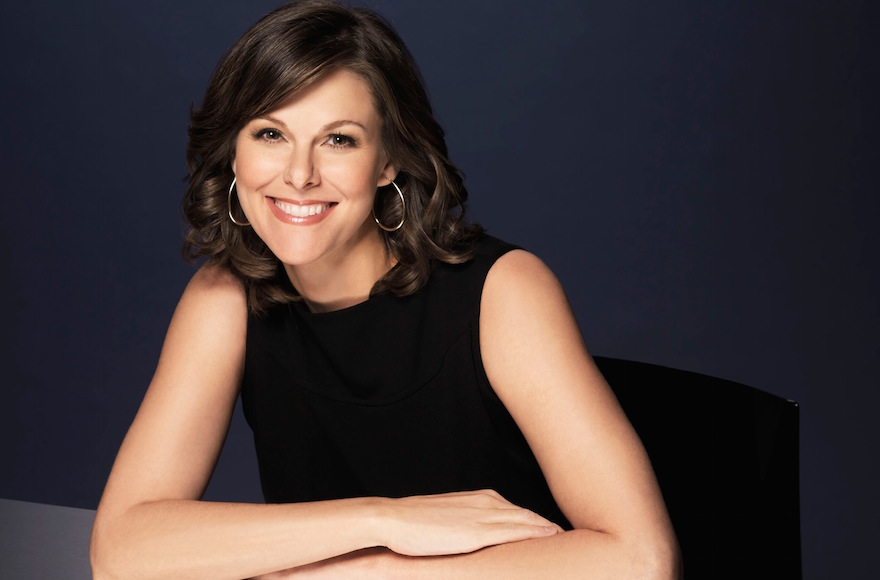 It’s this sentiment that led Campbell to create The Seventy Four, a nonprofit, nonpartisan educational news site launching Monday. The name refers to the 74 million school-age children in the United States.

In January, New York magazine dubbed Brown “the Most Controversial Woman in School Reform.” Through her nonprofit, Partnership for Educational Justice, she has helped parents file lawsuits against New York State challenging teacher tenure. She has been critical of the teachers’ union and vocal about her rejection of the status quo.

“Every education law should be based around the question, ‘Is this good for children?’ And it’s not,” she tells JTA.

Brown sees herself as both a journalist and an advocate for the powerless. Critics describe her as a union-busting, pro-charter school mouthpiece for the 1 percent.

“The critics are going to say what they want,” she says. “But I’ll let our journalism speak.”

The site launches with an inspirational profile on Chris Bonner, a search-and-rescue pilot for the Coast Guard who traded military life to become a second-grade teacher at a charter school in Newark, New Jersey. Pulitzer Prize-winner Cynthia Tucker’s debut column is about how presidential candidates should address the relationship between educational inequality and income inequality.

Campbell says that most of her detractors “are part of the education system and the status quo.”

“They have vested interests and don’t want us calling them out — but that’s our jobs as journalists,” she says.

Her opponents — pointing to the fact that her two children attend private school, a Jewish day school in Manhattan — say she is disconnected and not qualified to argue on behalf of the country’s public school students.

“On the contrary,” she says. “I’ve had opportunities that many others don’t have and was able to choose my children’s school. I’m fully aware that many people are stuck with their failing neighborhood school.”

READ: CNN needs its own mikvah

“I care deeply about Jewish education and Jewish values, and chose a school with those values,” she says, but declined to name the school. “But every mother should have a choice when it comes to education.” 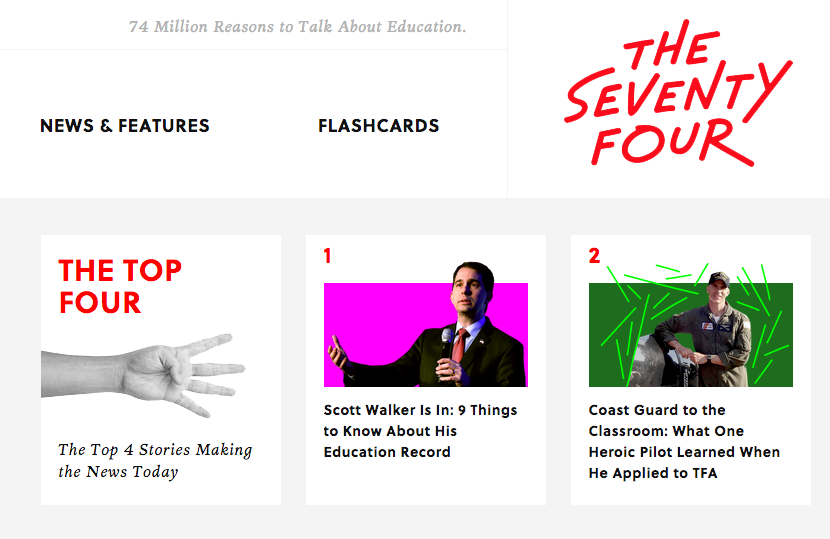 Brown was raised Catholic in Louisiana but converted to Judaism more than a decade ago. Her husband, Dan Senor, grew up modern Orthodox in Toronto. (Senor was an adviser to Paul Bremer, who was appointed by then-President George W. Bush to lead the occupational authority of Iraq, and is the author of “Start-up Nation: The Story of Israel’s Economic Miracle.”)

The decision to convert was a difficult one, Brown says — she didn’t know much about Judaism growing up.

“It was something I struggled with — trying to understand why it was so important to my husband and to my mother-in-law that I do it,” she says. “I asked her to try and tell me. I’m a journalist, after all, and I ask a lot of questions.”

Brown’s mother-in-law recounted her family’s story of fleeing Slovakia during the Holocaust.

“While they were on the run, every Friday night they’d cover themselves up long enough to light Shabbat candles. That was the length they went to to preserve their traditions,” Brown recalls from the story. “How could I not raise my kids with the tradition they worked so hard to uphold?”

Brown underwent a Reform conversion while at NBC. Every week for about six months, her rabbi would come to her office, close the door and study with her.

“I never closed my door, and that was the one time during the week that I would,” she says. “The rumors were flying. People thought she must be my shrink or something.”

That “was one of the most rewarding times of my life,” Brown says.

The family lights Shabbat candles every week and observes many aspects of Judaism.

“We don’t do it to my mother-in-law’s specifications, though,” Brown jokes. Her mother-in-law now lives in Israel (the family visited her there last Passover) and “she is still a mentor to me.”

“It’s the sense of community,” she says. “My kids went to Jewish preschool, they go to Jewish day school and I’m involved in our Jewish community center. It’s all very kid-centric.”

And so is her professional life, of course. Brown — along with her The Seventy Four co-founder Romy Drucker, who worked at the New York City Department of Education on former Mayor Michael Bloomberg’s transformational “Children First” reforms — say they are looking to put children’s education at the forefront of the national conversation, something that’s especially important ahead of next year’s presidential election.

The Seventy Four, they hope, will be a forum where people with different opinions and viewpoints present solutions to what Brown describes as the “current crisis in our schools.”

“Too many children in this country are falling behind at an early age and are never given the help they need to succeed,” Drucker says.

“Research shows that the most significant school-based factor in a child’s learning is the quality of his or her teacher,” she adds. “We must make it a priority that every child, regardless of their ZIP code, background or skin color, has a high-quality, effective teacher in the classroom.”

But The Seventy Four isn’t all doom and gloom. Brown and Drucker also plan to feature success stories, like Bonner’s.  Stories will be both long- and short-form, with a large video component. Brown will contribute editorially.

“I think this is the direction journalism is going in: news sites that go deep on specific issues,” Brown says, pointing specifically to Bill Keller’s The Marshall Project, which covers the American criminal justice system, and the single-topic news site Syria Deeply.

And if there’s controversy, so be it, Brown says.

“That just means we’re relevant and in the heart of it all,” she says. “The role of journalists is to hold people in power accountable.”