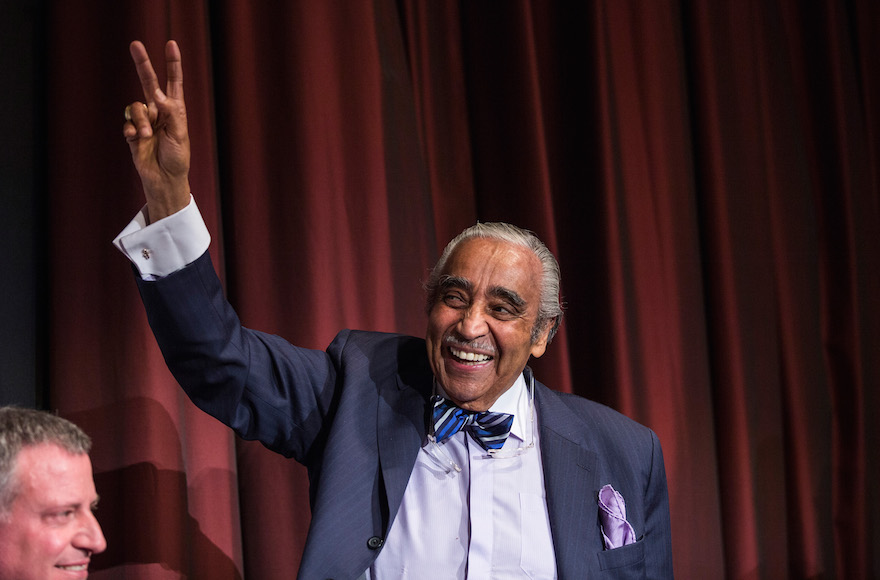 It’s too early for blow-by-blow coverage of federal election campaigns, right? Maybe not, with the fight for the Iran deal getting very, very, very political.

“Is that the Republican guy from Florida?” Rep. Charles Rangel, D-N.Y., reportedly chortled when asked if he had met with Dermer. “We had a long talk.”

Rangel added that during his meeting with Dermer, the ambassador made references to Jewish support for the civil rights movement in the 1960s — a history Rangel didn’t see as relevant.

“They certainly have the ‘we were together in 1961’ story,” said Rangel. “It’s not germane to this.”