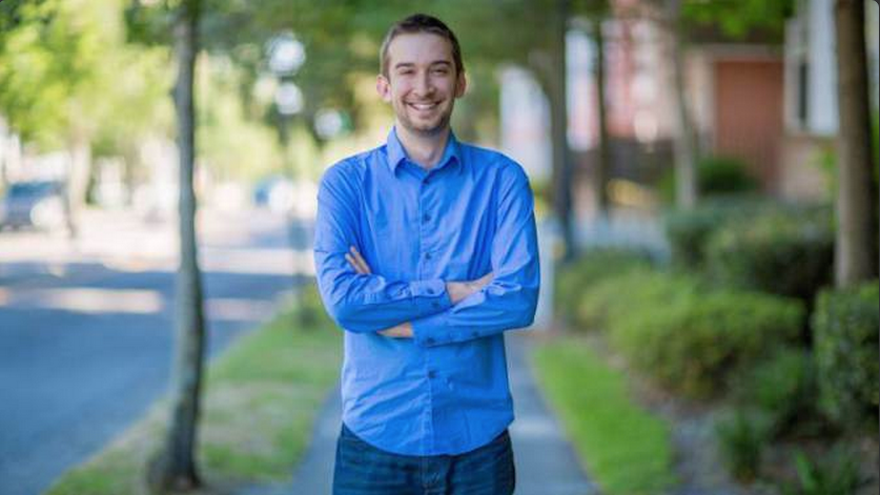 Greenberg’s girlfriend found him in his bed on Sunday night in Gainesville, Florida, the Gainesville Sun reported. An autopsy found no evidence of drug use, foul play or suicide, and the cause of death is not yet known. A toxicology report will reveal more information in two to three months.

His mother, Lori Greenberg, told police that Greenberg was never sick and said that medical examiners were “as baffled as I am,” according to the Gainesville Sun.

Greenberg founded Grooveshark with Sam Tarantino in 2006 when the two were freshmen at the University of Florida. The site, which allowed users to stream music uploaded by other users for free, shut down on April 30 after a protracted legal battle with several of the largest record companies, including Universal, Sony and Warner Music. At its peak, Grooveshark boasted some 40 million users and 145 employees in Gainesville and New York City.

Greenberg’s mother said her son was not troubled by the result of the lawsuit because he was working on a series of new ventures, including a new mobile music app. Greenberg was also working on the recently launched Gainesville Dev Academy, which teaches people how to code.