Op-Ed: American Jews must speak out for Haitians in Dominican Republic 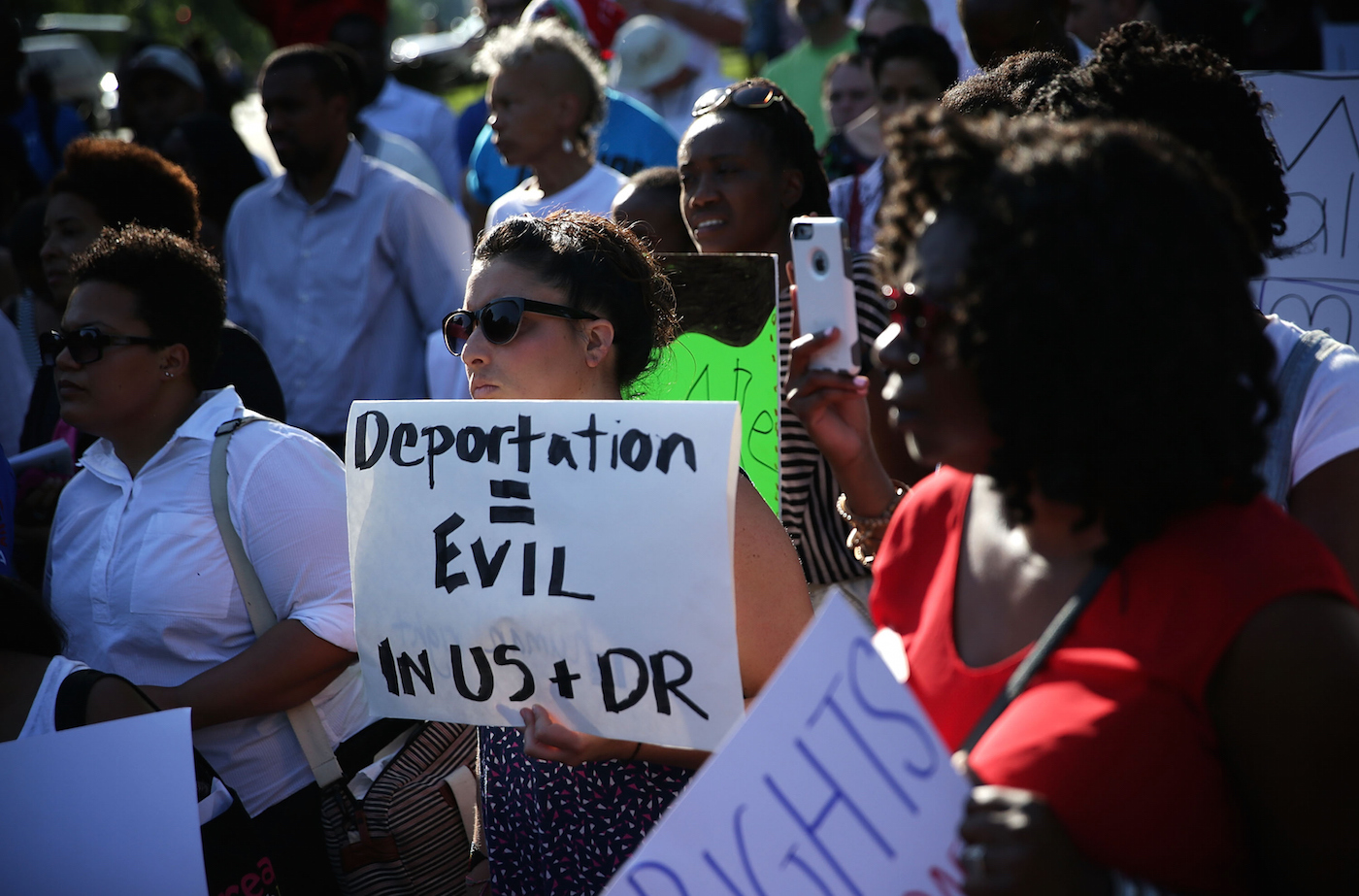 Activists demonstrating in Washington, D.C. on behalf of the estimated 20,000 Dominicans of Haitian descent who were stripped of their citizenship and are facing expulsion, June 22, 2015. (Alex Wong/Getty Images)
Advertisement

NEW YORK (JTA) — Fewer than 800 miles from our shores, a deeply disturbing crisis is unfolding as tens of thousands of citizens of the Dominican Republic face deportation from their country simply because of their heritage.

I cannot help but see this crisis through Jewish eyes, and I call on the United States government to do all it can to stop it.

For some, exile is already a reality. In fact, a recent Human Rights Watch report documented more than 25 detentions in which Dominicans of Haitian descent were forcibly taken to deportation points along the border, despite having valid documentation of being born in the Dominican Republic.

Without any recognized citizenship, these people would be without a home, have no guaranteed civil rights, no right to due process in any court in the world.

Taking this all in, I cannot help but feel a sense of deja vu. We have seen this tragic movie before.

In 1939, in waters not far from the island that Haiti and the Dominican Republic share, Jewish refugees aboard the Saint Louis — people whose rights had been stripped from them in Europe — were denied access to Cuba and the United States. Throughout the 1930s, Jews found their rights being whittled away across Europe and most dramatically in Germany. When the Nazis passed the Nuremberg Laws, they stripped Jews of all of their rights as the terrible first step of their genocidal campaign.

Further back in history during the Middle Ages, Jews were frequently expelled from countries such as England, France and Spain for spurious reasons, including causing illness and pestilence. 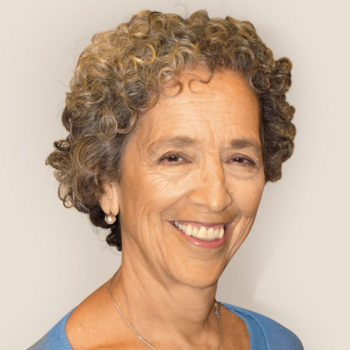 In the Dominican Republic, where there is a prevalent culture of racism and discrimination against Dominicans of Haitian descent, the situation is sadly reminiscent of very difficult chapters in Jewish history. For generations, politicians have used Haitians as scapegoats, blaming them for problems such as poverty and disease. Now the situation is getting worse, including a sharp increase in attacks. A February lynching of a Haitian immigrant and other recent assaults reflect a culture of violence against people of Haitian descent, and it is common to see racist depictions of Haitians in Dominican newspapers.

As we have seen in the past, institutionalized hate and mass violence unfortunately feed off one another. This fear of violence is forcing thousands of Dominicans from their homes — a practice that the Dominican government has given the Orwellian name of “successful self-deportation,” but which in truth is forced migration.

One more complex layer of history must be acknowledged. In the 1930s, when very few countries would accept Jewish refugees from Europe, the Dominican Republic offered to open its doors, but for tragic reasons. At the time, the Dominican Republic’s dictator, Rafael Trujillo, did this both to divert attention from a recent massacre of 25,000 Haitians and, perversely, to increase the number of Europeans on the Island.

Given this history, Jewish-Americans must join the outcry and speak out about the horrific treatment of people of Haitian descent in the Dominican Republic. We have a unique understanding of the horrible consequences when people remain silent in the face of government actions to strip communities and individuals of their rights. We therefore cannot stand by while governments do to others what has been done to us.

We must insist that the United States do all it can to ensure that the Dominican government immediately restores citizenship for all Dominican-born individuals who have been denied their nationality and upholds international human rights for Haitian immigrants, including not splitting up their families. Moreover, the Dominican government must vigorously respond to popular violence against people of Haitian descent, including the mistreatment and abuse of Haitian immigrants.

As Jews, the details of the persecution are intolerably familiar. We must not and cannot let history repeat itself.

(Ruth W. Messinger is president of American Jewish World Service, which works to end poverty and protect human rights in the developing world.)