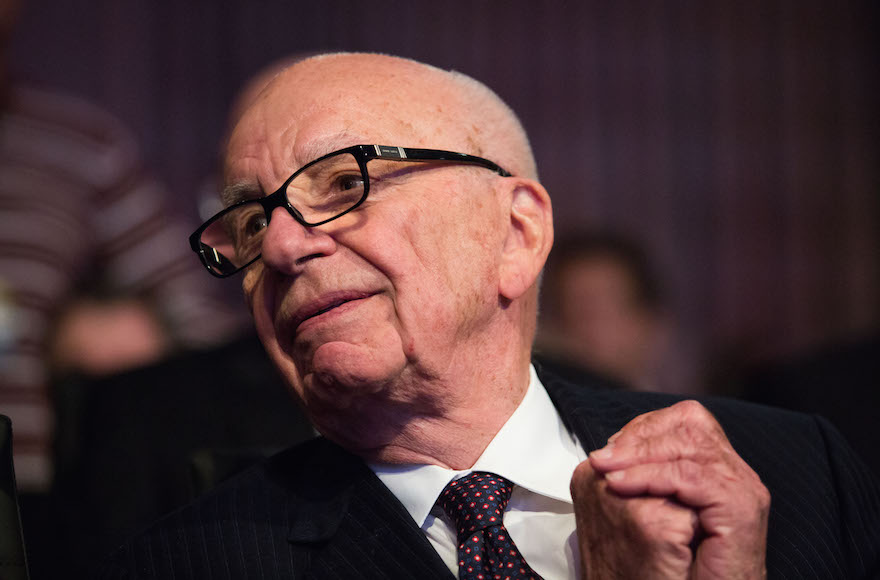 Agree much about Bloomberg, nannystate, etc, but still a great philanthropic executive who, with Guiliani, made NY the greatest.

Murdoch said he was tweeting from the Great Barrier Reef, where he is “swimming and reading.”

Murdoch has had disagreements with Trump, including calling him “wrong” on immigration last month and praising his Fox News anchors for asking Trump tough questions during the first Republican primary debate, which was aired last month on his network.

Bloomberg, who is Jewish, served as mayor of New York City from 2001 to the end of 2013. Last year, he returned as CEO to Bloomberg L.P., the multibillion firm he co-founded.