Op-Ed: What President Obama should say to American Jews on Iran 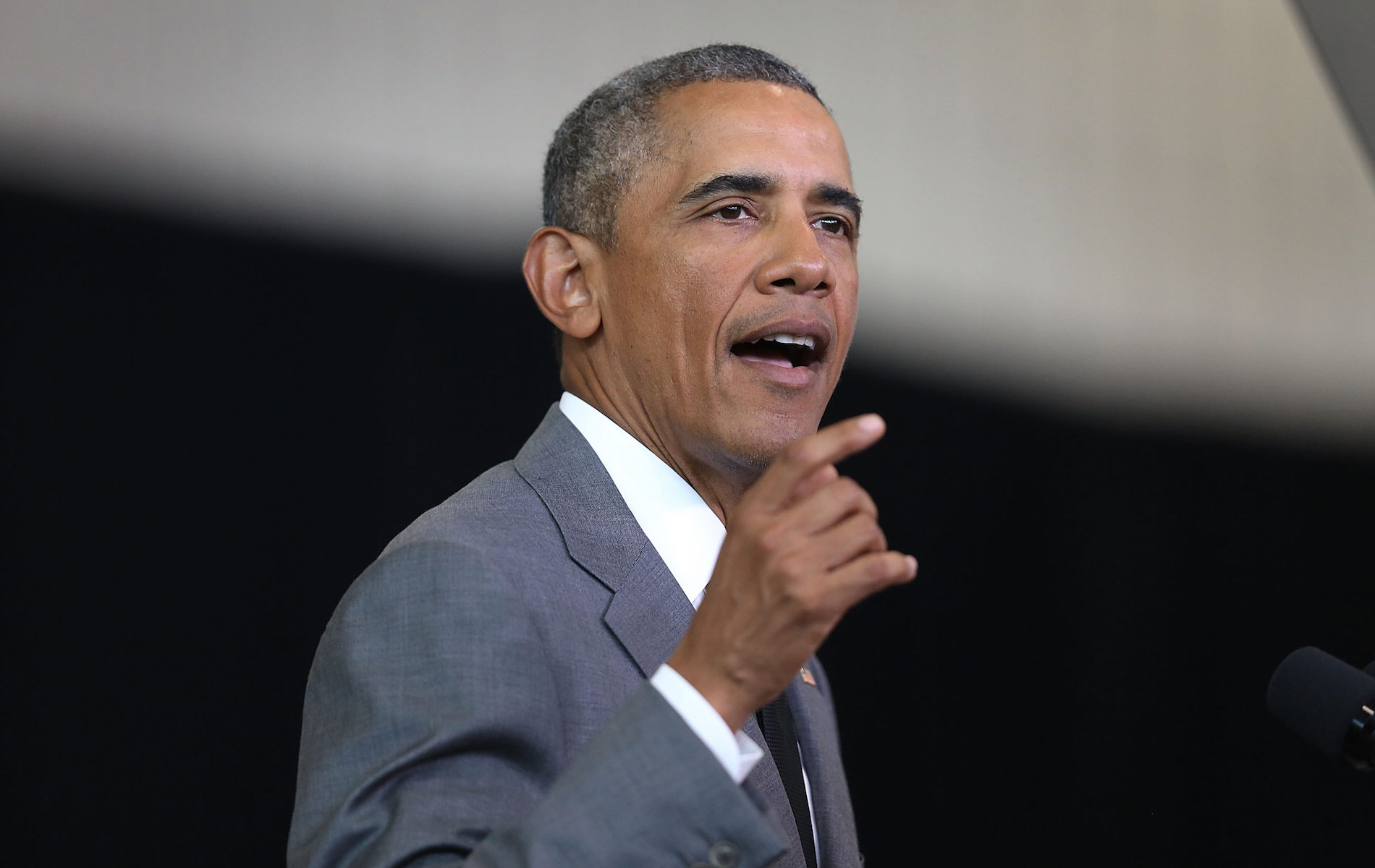 WASHINGTON (JTA) — On Friday, President Barack Obama will address American Jews in an effort to win their support for the nuclear deal with Iran. Here is what he should say:

I understand your anxiety about the nuclear agreement my administration signed with Iran.

In the last century, most of the Jews of Europe — one-third of all Jews in the world — were murdered by a country whose leader had promised to murder them.

The 6 million Jews killed during the Holocaust were murdered one by one by one. Israel now contains more than half the world’s Jews — more than 6 million — and a nuclear-armed Iran could murder them in a few flashes. 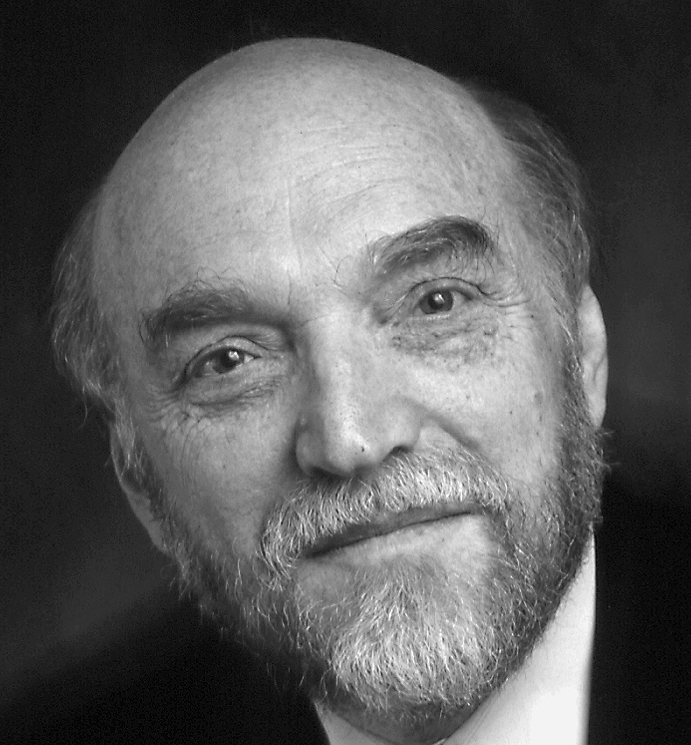 Moreover, for decades Iran has tried to murder Jews around the world through its terrorist proxies. The anti-Semitism that has poisoned Europe for two millennia, and that reached its murderous and inevitable apex in the Holocaust, is now centered in the Middle East, and especially in Iran.

So if I were a Jew, I’d share your anxiety about a nuclear-armed Iran.

But I ask you to support this agreement. I believe it will delay the day Iran has nuclear weapons by 15 years. I recognize that that’s not a long time in the span of history. Still, a lot can happen in 15 years.

Though the ayatollahs have been in power for more than three decades, in 15 years, the Iranian people might depose or at least moderate them.

Yes, I know the Iranians might cheat and build bombs in a few months despite the agreement. And yes, I know that dropping economic sanctions will give them over 100 billion dollars immediately, and more every year, that they could use to fund terrorist proxies that will attack both Israel and Jews elsewhere.

But on balance, I believe the danger to Israel and the Jews is less with an agreement than it is without one. The verifications we’ve put in place, though imperfect, are strong. There’s no easy or foolproof solution to this challenge, but this is the safer path — for Israel, for all Jews, for America and for the world.

Yes, words alone are cheap. Diplomacy and politics are full of promises that, in practice, may mean very little. I can offer you reassurances, but in the end I can’t offer you certainty, because I can control only what I do, not what Iran does.

So I’ll make you the kinds of personal promises you’re unlikely to hear from a politician — promises that I hope will convince you to support this deal.

If Iran cheats and builds nuclear weapons, I’ll take personal responsibility. I won’t look for others to blame. I’ll take the blame myself, apologize, and do so immediately and publicly.

If Iran uses the money it gets through sanctions relief to fund terrorist proxies that send rockets into Israel or blow up Jews around the world, I’ll take personal responsibility. I’ll call the family of every murdered Jew, whether Israeli or not, to express my responsibility, my apology and my condolences.

If Iran actually uses nuclear weapons — against Israel, Europe or the United States — I’ll take personal responsibility and apologize. Again, I won’t try to shift the blame to others. The blame will be mine. And I’ll do that whether I’m still in office or I’m out of it. Accepting such blame won’t undo the horror, but it’s the best I can offer.

And I’ll do more than that, too. I know that Israel learned from the Holocaust that it has to be able to defend itself on its own. As the Jews were being singled out for extermination, no country came to their defense. For everyone else, “Never again” is all-too-often not much more than a slogan. For Israel, it’s a matter of life or death.

So, as proof of my commitment to the survival of the Jewish state and the Jewish people, I will immediately order my military to provide Israel with an arsenal of Massive Ordnance Penetrators, the most powerful bunker-busting bombs the United States has, and the means to deliver them. This will enable Israel to strike Iran’s most fortified nuclear installations if the Islamic Republic cheats on our agreement.

And I’ll order that Israel be supplied with all the defensive measures we can provide if Hezbollah, in response to any action Israel takes against Iran’s nuclear facilities, unleashes its arsenal of rockets against Israeli population centers.

That’s in my power, and that’s what I’ll do. For this immediate commitment, and for my promise to take personal responsibility if the agreement fails, I ask you to join me in accepting the risks but supporting the agreement with Iran that my administration has signed.

(Walter Reich, the former director of the United States Holocaust Memorial Museum, is a professor of international affairs at George Washington University and a senior scholar at the Woodrow Wilson Center.)