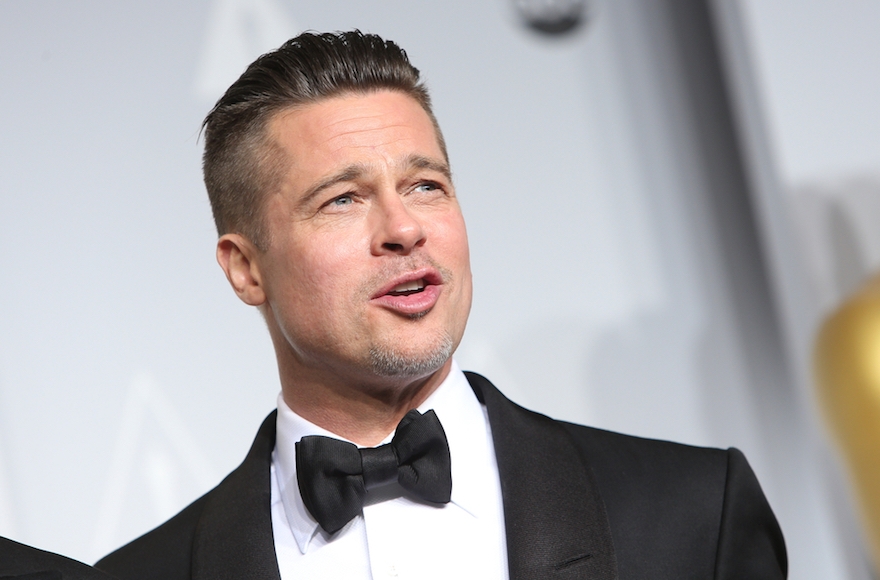 Having fought Nazis in two blockbuster films set during World War II, Brad Pitt recently bought a toy that once belonged to the real-life bad guys.

The three-time Oscar nominee purchased a rare 1942 motorbike used for Nazi reconnaissance missions for about $387,000, the Daily Mirror reported.

The bike, which the Nazis rode across the mountains of Crete, Greece’s largest island, was sold at an auction when the Nazis left the country in 1945. There are only around 500 of the model left in the world, according to the Mirror.

“Even the parts are expensive if they are original,” said the man who sold the bike to Pitt, identified by the Mirror as Yannis. “I had to replace a small piece of metal on this bike and it cost me 1,500 pounds [$2,300].” 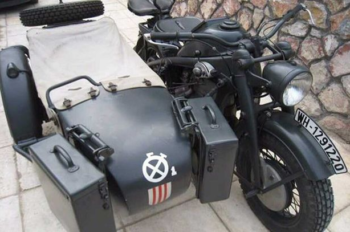 After starring in Quentin Tarantino’s “Inglourious Basterds” as an American lieutenant who enjoys killing Nazis in brutal ways, Pitt, 51, was an American staff sergeant in David Ayer’s “Fury,” an equally violent film released in 2014 that used authentic World War II uniforms and weapons.

Among the several vehicles in “Fury” that once saw actual battle was the last functional Nazi Tiger tank — straight out of The Tank Museum in Bovington, England.

According to the Mirror, Pitt has become “obsessed” with wartime relics since acting in the film.