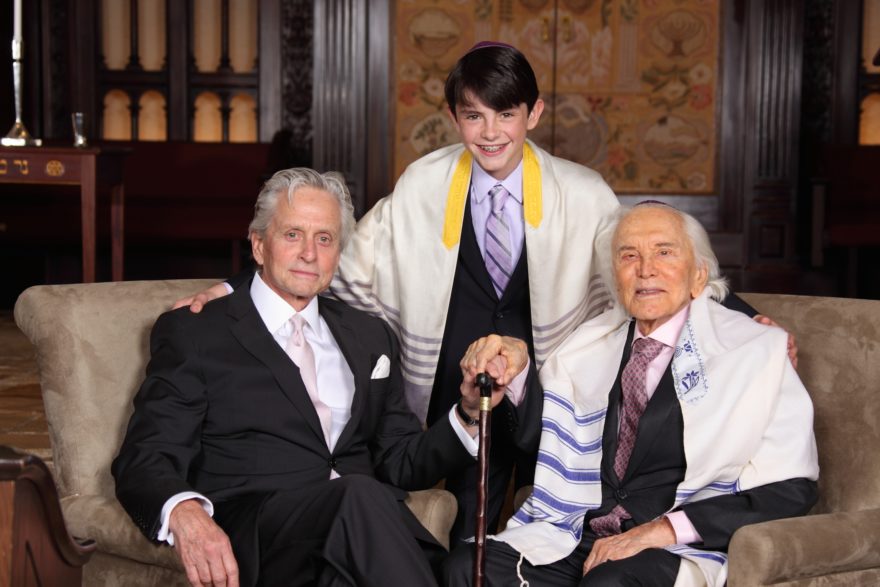 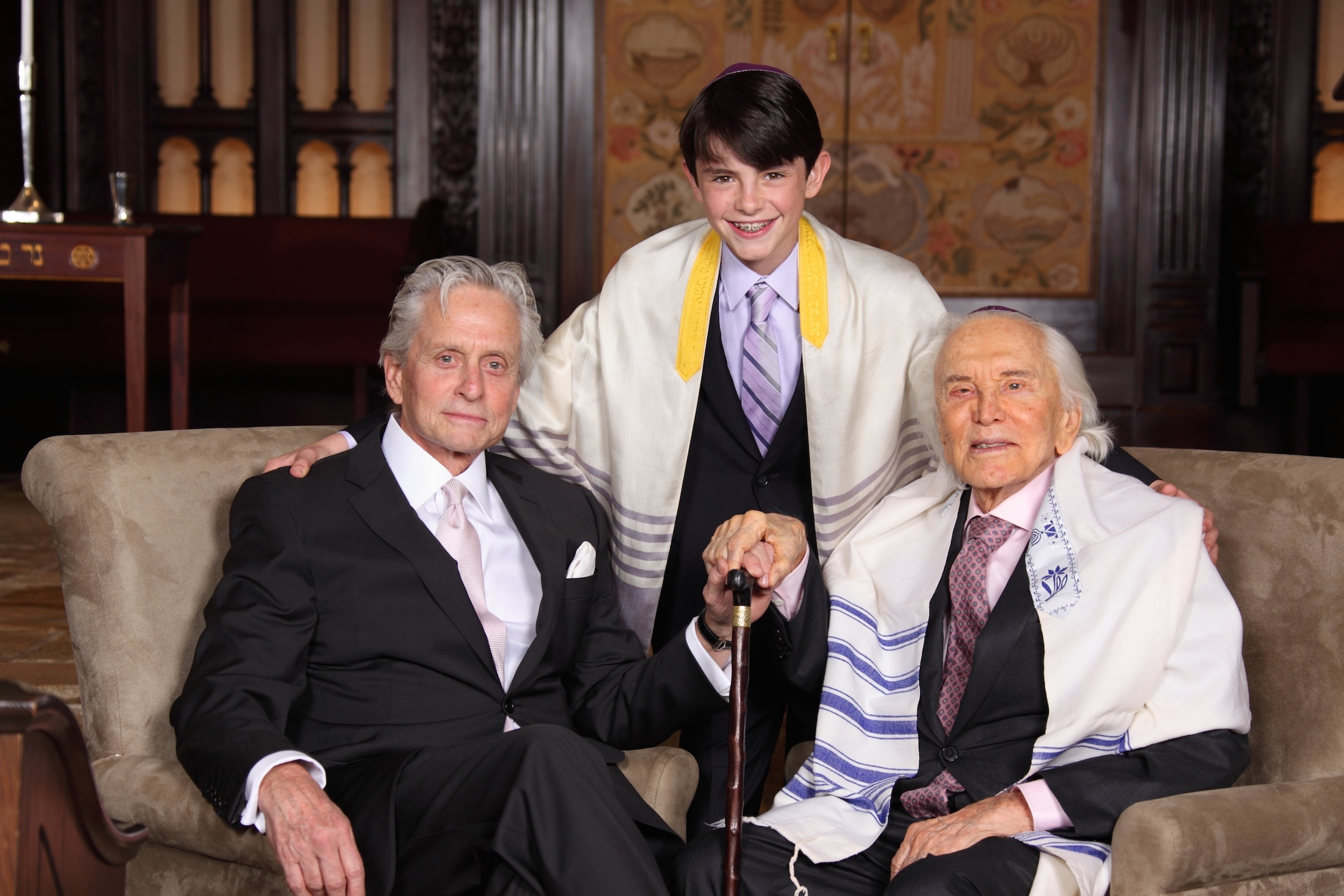 Douglas, who this summer received the Genesis Prize, informally known as the “Jewish Nobel,” spoke to more than 1,000 worshippers on Tuesday night at Temple Shaaray Tefila in Bedford, the New York Post reported.

In his 20-minute unannounced speech at the Reform congregation, Douglas described how he was “reconnecting” with Judaism and recalled how his famous father, Kirk Douglas, experienced anti-­Semitism when he first began working in Hollywood.

Much of the speech was about the need for the Jewish community to be inclusive, according to the Post.

Douglas’ wife, Catherine Zeta-Jones, and their children, Dylan and Carys, also were on hand. Dylan Douglas celebrated his bar mitzvah at the temple in May 2014, and Carys is preparing for her bat mitzvah. (Douglas reportedly joked that he hopes his latest film performs well at the box office because he is in the midst of party planning for the bat mitzvah.)