Donald Trump gets priestly blessing from Jew for Jesus 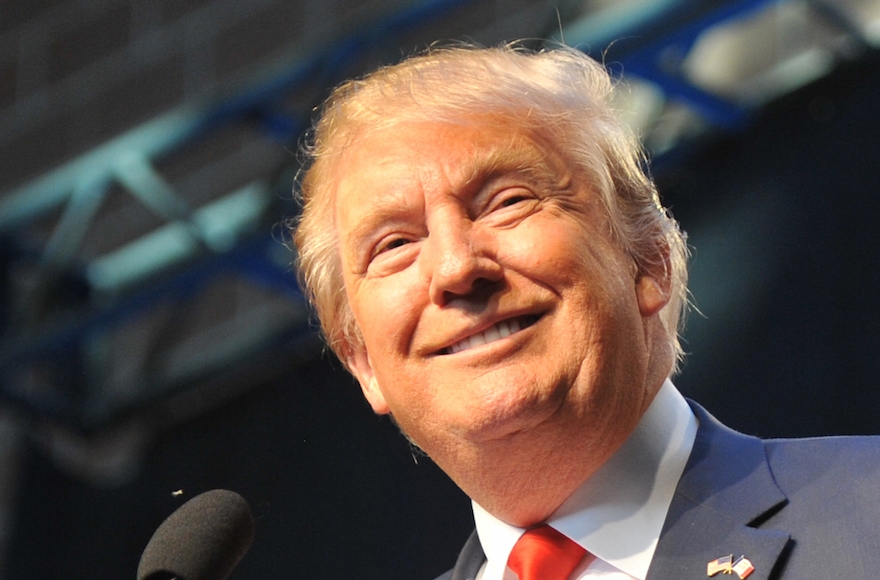 I tried to but could not track down which “Jewish leaders” were in the group. What also puzzled me was that it was the first day of Sukkot: That didn’t rule out the presence of a “Jewish leader,” but it made it less likely.

The leader, it turns out, was not of a group that would conventionally be understood as Jewish.

On Sept. 30, Jewish Insider noted the Sept. 28 CNN story, and paired it with another report from the following day by the Christian Broadcasting Network, which identified one of the participants as Messianic Jewish Rabbi Kirt Schneider.

In a video accompanying the Christian Broadcasting Network report, Schneider confers upon Trump, leading in polls ahead of the Republican primaries, the priestly blessing, amended to include the name of Jesus and the pronunciation of God’s name.