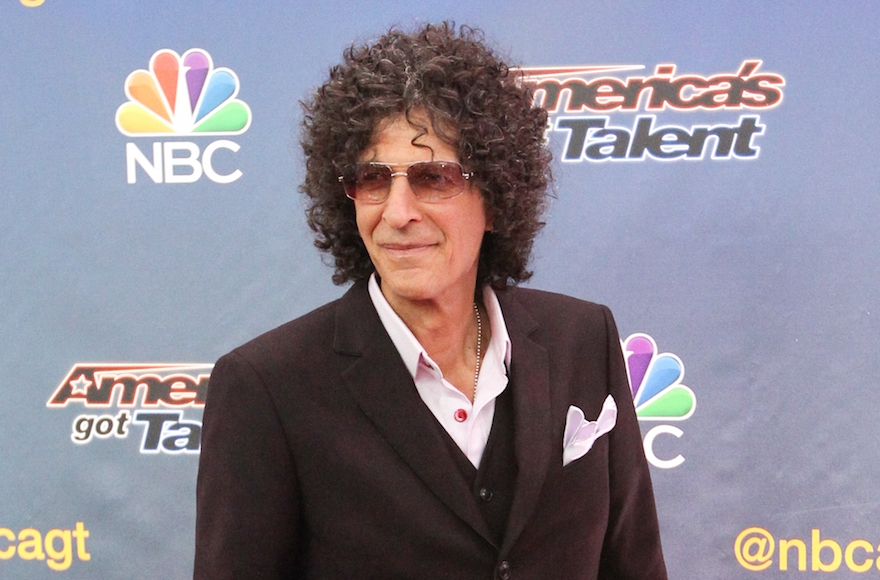 “What is with Roger Waters and the Jews?” Stern asked Tuesday at the beginning of a seven-minute rant on Sirius XM Radio during which he implied that Waters is an anti-Semite.

The rant was motivated by an open letter that Waters published in Salon criticizing rocker Jon Bon Jovi for performing in Tel Aviv on Oct. 3.

“The Palestinians are these Arabs that could live in Egypt; they could live in Saudi Arabia, but guess what? Those countries don’t want them either,” Stern, who is Jewish, said on his show. “Israel has a little tiny country, and it bugs the s*** out of Roger Waters. He can’t f***in’ deal with it.

“Where do you want the Jews to go, Roger? You want them just to go back to the concentration camps? What is it you want, f***head?”

“Jews, go to the dark side of moon and live,” he said, referring to a popular Pink Floyd album.

A recording of the rant has been removed from YouTube, citing a copyright claim by Sirius XM.

During his concert, in an apparent swipe at Waters, Bon Jovi announced: “I’ll come here any time you want.”

In the letter to Bon Jovi, Waters accused the singer of standing “shoulder to shoulder” with “the settler who burned the baby,” referring to the arsonists, thought to be Jewish extremists, who firebombed a Palestinian home in August, killing a toddler and several family members. The act was condemned by Israel’s leaders.

The letter does not mention any Palestinian terrorist attacks or Israeli terror victims, including the two parents killed in a drive-by shooting in the West Bank.

Waters backs the Boycott, Divestment and Sanctions movement against Israel for its policies concerning the Palestinians.